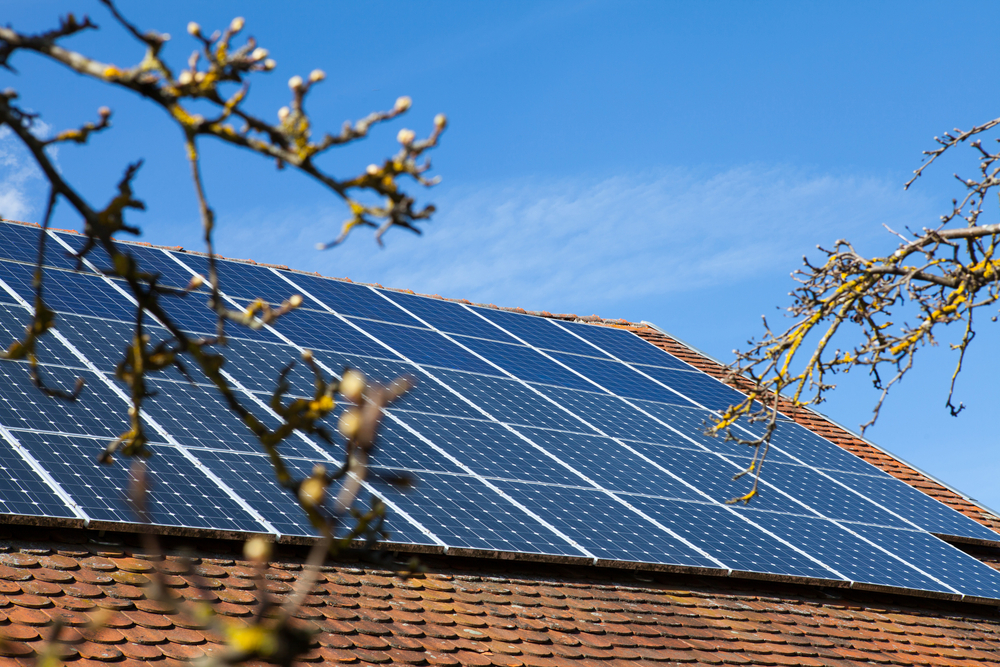 According to a recent government report, Australia produced 510 million tonnes of CO2 emissions in 2020 [1]. 33.4 per cent of the emissions produced were by fuel combustion to create on and off grid electricity. On top of that, Australians are paying almost 60 per cent of their energy bill on distribution and transmission costs.

With a mission to democratise the traditional solar provider model, Sola.Energy aims to literally, give power back to the people.

Sola.Energy Founder, Alan Hunter explains, “I believe everyone should have access to solar, it should not be a commodity of the wealthy. The benefits of solar are endless and it’s astonishing it isn’t more broadly available in Australia.”

He continues, “we are doing our bit to change the system by competing against the “Grid”, the network made up of substations, powerlines, underground cables and power poles, by creating our own decentralised grid. Our mission is that everyone will have access to renewable energy for their home, saving them thousands while also creating a more environmentally friendly solution to energy consumption.”

For many homeowners, the upfront cost of purchasing a solar system is the main concern preventing them from accessing clean energy. By partnering with LPE, Sola.Energy has paved the way for LPE customers to access clean energy without having to purchase a system outright. Under Sola.Energy’s system, customers only pay for the energy being produced by the sun with current customers saving over 30 per cent on their energy bills.

Sola.Energy monitors and measures customers solar production, energy consumption, system performance, faults and cost savings to make sure they are getting the most out of their solar system.

Many solar systems available today are not high quality with 1 in 5 (20 per cent) solar systems being faulty or damaged [2]. This is due to cheap solar being sold and purchased, bad workmanship and failure to monitor and manage the solar system once installed.

As an initial rollout of Sola.Energy’s plan, the company will be investing $4.5 million in solar and battery to support homes and businesses in seven regional NSW areas between April and December 2021.

How does it work?