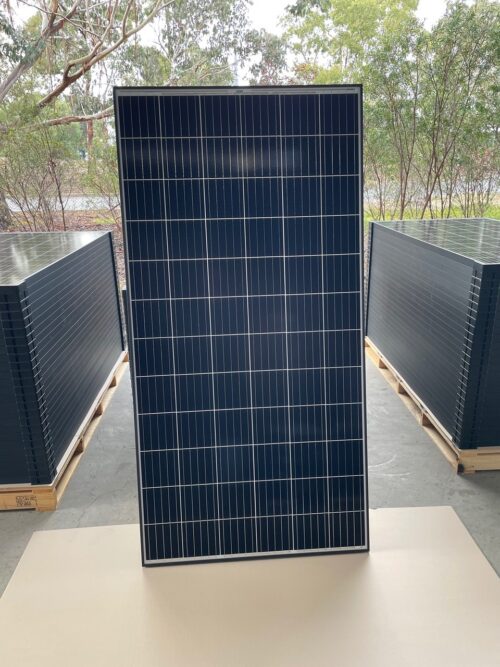 
Australia’s only solar panel manufacturer is exporting to Vietnam again in 2021 as its new generation solar panel was released this week.

Tindo Solar started exporting to Vietnam in June 2018 with a 295-watt module. However, with COVID-19 and expectations of solar panel upgrades, the Vietnamese market has been waiting since 2020 for Tindo’s new-generation equipment.

“This week we released our 400-watt, 72-cell solar module, which replaces the 380-watt model that has been so successful in the Vietnamese market,” said Tindo Solar CEO, Shayne Jaenisch. “It’s our most powerful module yet, and we are now fielding inquiries from our Vietnamese agents.”

Mr Jaenisch said the Adelaide-based company had fulfilled consistent orders from Vietnam in the last three years as the Southeast Asian nation pursued energy-independence from China, and high-quality and reliability in its solar hardware.

“Like many buyers of solar panels, our Vietnamese customers have been through the cycle of going for the lowest costs and are now changing their focus to quality and sustainability,” said Mr Jaenisch.

“Our Australian panels are built to handle the harsh summers, so we have quality cells, quality glass laminate and individual testing of finished panels. We guarantee our panels for 25 years while imported panels have a 10-year warranty.”

He said Australia had pioneered the solar panel through institutions such as the University of New South Wales’ School of Photovoltaics & Renewable Energy Engineering (SPREE), which invented the PERC solar cell. Tindo now utilises PERC cells in its modules but has to import them.

Mr Jaenisch said if Australia was to fully partake in the renewables boom over the coming decades, it would need its own manufacturing base and that would have to be supported by government procurement policies, as it is in India’s Production-Linked Incentive (PLI).

In Australia’s three levels of government, only one department – the Department of Defence – specified domestically-made solar energy infrastructure, which it did for security reasons.

“The Clean Energy Council expects the Australian solar energy market to grow by between $5 billion and $10 billion per year until 2030, and yet we have one solar panel maker in this country,” said Mr Jaenisch.

“Even the glass for the panels is imported, although Australia has the best raw materials to make the glass. What industry needs is scale and that requires orders.”

He said while Vietnam was taking a greater interest in the quality and reliability of its solar hardware, so were Australians. During COVID, Tindo Solar saw a 40 per cent increase in retail and 70 per cent in wholesale orders as Australians specified ‘Australia-Made’ from their installers.

“Choice magazine and the Desert Knowledge Australian Solar Centre give our panels their top ranking – we think governments should think about jobs, skills and building an industrial base from the solar energy boom.”