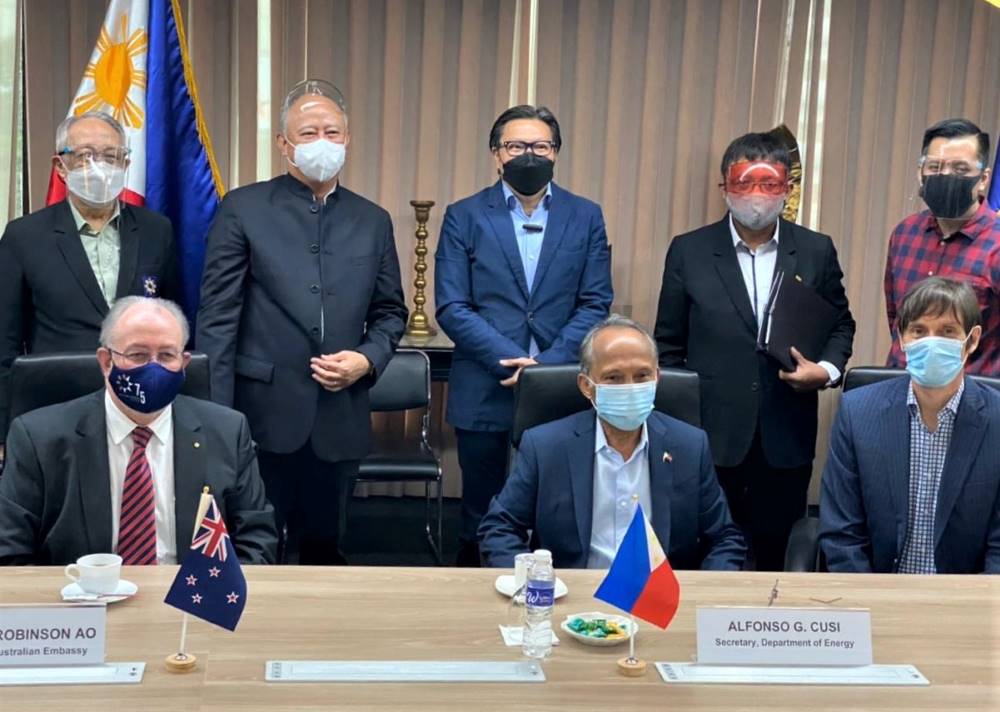 
Hydrogen research, development and deployment company, Star Scientific Limited (Star Scientific), has signed a Memorandum of Understanding (MoU) with the Department of Energy of the Republic of the Philippines to help drive the country’s energy self-sufficiency and economic development through green hydrogen as a fuel source.

At the heart of the MOU is Star Scientific’s breakthrough technology, the Hydrogen Energy Release Optimizer or HERO®.

The S&P Platts award-winning HERO® technology is a true catalyst that converts hydrogen and oxygen into heat and water, without degrading the catalyst.

There is no combustion, and the only outputs are heat and pure water.

The HERO® can generate temperatures beyond 700 degrees Celsius in just over three minutes, and it is being used as the heat source in the HERO® heat exchanger system.

For the Philippines, which is largely reliant on imported fossil fuels, HERO® heralds the hydrogen revolution and provides an opportunity for energy as well as water security and self-sufficiency in an environmentally sustainable and responsible way.

The objectives of the MoU will see Star Scientific and the Department of Energy of the Republic of the Philippines to study retro-fitting existing coal-fired power plants to run on the HERO® system powered by green hydrogen.

They will also work together to explore the utilisation of green hydrogen production in the Philippines using an abundance of offshore wind resources.

Additionally, the parties will investigate decentralised scalable power systems for all of the Philippines’ inhabited islands utilising green hydrogen, HERO® and the new breed of supercritical CO2 turbines.

The parties also aim to use the HERO® system for decentralised desalination of ocean water.

The aim of the working relationship is to bring abundant clean energy and desalinated water to the people of the Philippines.

Additionally, the Philippines will have the opportunity to offer global companies zero-emissions manufacturing capability.

As part of the MoU, the Star Group will assist the Philippine Department of Energy with the development and implementation of funding models to attract global financing for the different aspects of all the projects as they develop.

Global Group Chairman of Star Scientific Limited, Andrew Horvath, said he was proud that an Australian innovation had captured the attention of a national government that wanted to drive its economic development through an environmentally sustainable energy source for power generation and water desalination.

“This agreement with the Department of Energy of the Republic of the Philippines represents a significant milestone in the development of the global hydrogen economy. Thanks to this bold and visionary step by the Philippines, we can begin to see the reality of whole economies turning over to hydrogen and a rapid acceleration to sustainable energy on a global scale. This is just the start,” Mr Horvath said.

“This will represent the largest single boost to Australia’s role in developing the global hydrogen economy, heralding a new era of research, development and deployment in the manufacture and installation of all parts of the hydrogen supply chain. We are particularly grateful and excited to be part of the next phase of the Philippines’ economic growth.”