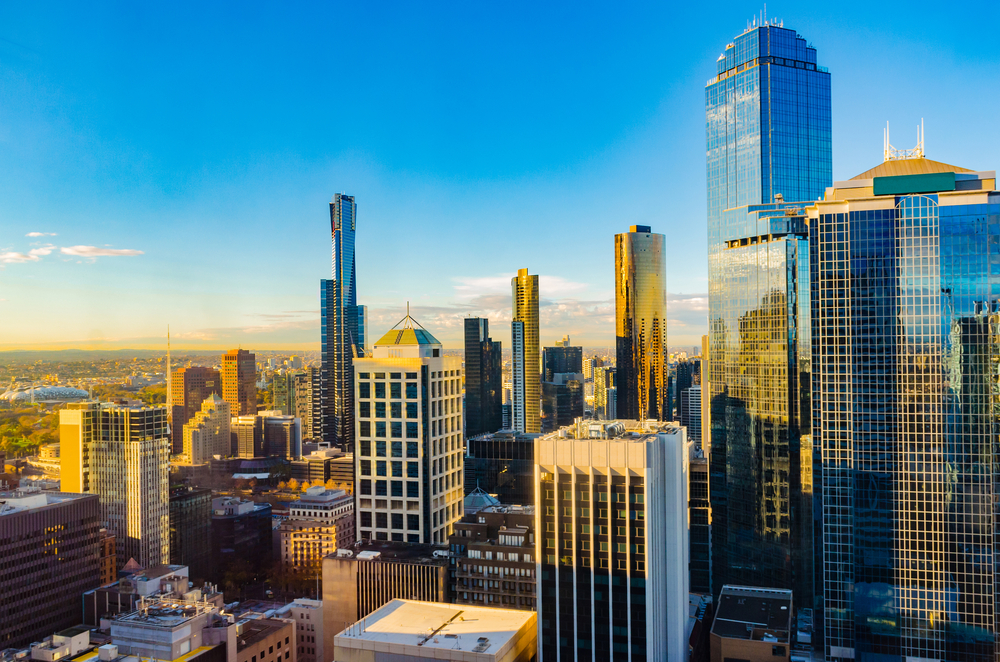 
The Smart Energy Council and Hydrogen Australia have announced today that the Victorian Government has become a Founding Partner in its Zero Carbon Certification Scheme.

Launched in December 2020, the Zero Carbon Certification Scheme is an industry-led Guarantee of Origin style scheme which promotes the uptake and distribution of renewable hydrogen products and their derivatives in Australia and overseas [1].

The Scheme will assess the embedded carbon in participating hydrogen, ammonia and metals produced within Australia.

“The Victorian Government is leading the nation in climate action and support for renewables and now it’s become a leader in renewable hydrogen,” said John Grimes, Chief Executive of the Smart Energy Council.

“The Zero Carbon Certification Scheme is a certificate of origin scheme for renewable hydrogen, renewable ammonia and renewable metals. It’s an absolutely critical step in building the jobs and industries of the future,” he said.

Victorian Minister for Energy, Environment and Climate Change, Lily D’Ambrosio, commented: “This is exactly what is needed to accelerate renewable hydrogen in Australia. Once again State Governments and businesses are having to fill the climate policy vacuum left by the Federal Government.”

The Smart Energy Council and the Victorian Government will work together in identifying, promoting and certifying renewable hydrogen, ammonia and metals projects in the State.

The German Energy Agency (DENA) and the Australian National University [3] are Advisers and Green Hydrogen Catapult is a Partner Initiative for the Zero Carbon Certification Scheme. The Ammonia Energy Association is a global industry association that promotes the responsible use of ammonia in a sustainable energy economy.

The Green Hydrogen Catapult is a global coalition of seven leading renewable hydrogen companies seeking to accelerate the scale and production of green hydrogen 50-fold in the next six years.

[1] A Guarantee of Origin is a certificate instrument that labels the origin of a product and provides information to customers on the source of their products and how they are made.