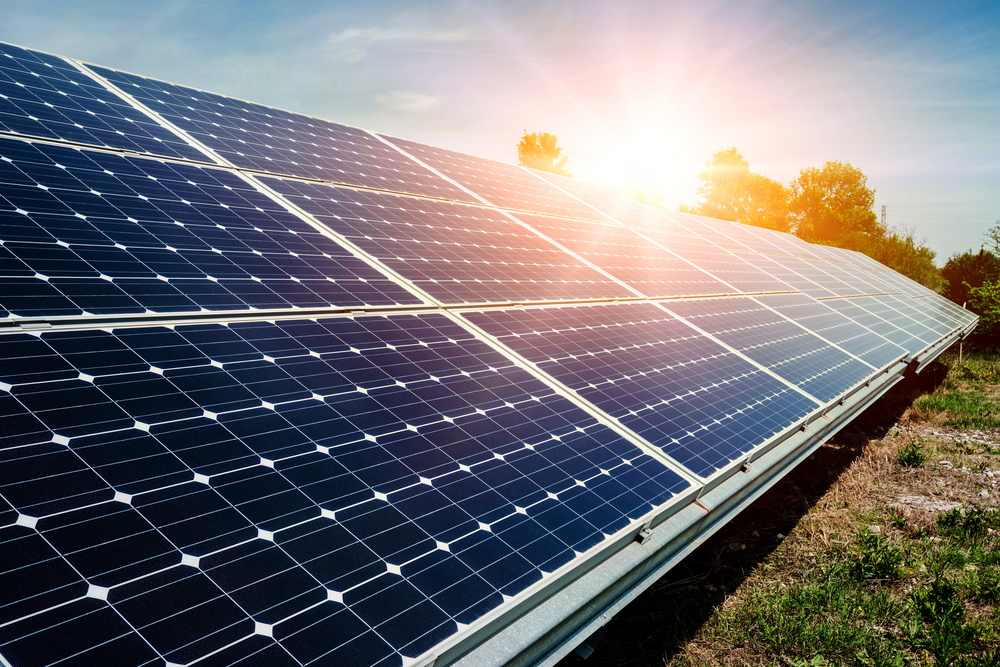 The U.S. solar industry increased by 43 per cent and installed a record 19.2 gigawatts (GWdc) of capacity in 2020, according to the newly published U.S. Solar Market Insight 2020 Year-in-Review report by Wood Mackenzie and the Solar Energy Industries Association (SEIA).

For the second year in a row, solar led all technologies in new electric-generating capacity added, accounting for 43 per cent.

According to Wood Mackenzie’s 10-year forecast, the U.S. solar industry is expected to install a cumulative 324 GWdc of new capacity to reach a total of 419 GWdc over the next decade.

SEIA president and CEO, Abigail Ross Hopper, said after a slowdown in the second quarter due to the pandemic, the solar industry innovated and came roaring back to continue its trajectory as America’s leading source of new energy.

“The forecast shows that by 2030, the equivalent of one in eight American homes will have solar, but we still have a long way to go if we want to reach our goals in the Solar+ Decade. This report makes it clear that smart policies work. The action we take now will determine the pace of our growth and whether we use solar to fuel our economy and meet this climate moment,” she said. 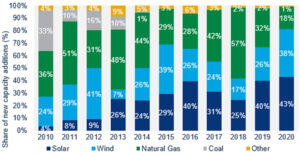 The 8 GWdc of new installations in the fourth quarter of 2020 marks the largest quarter in U.S. solar history.

This is the first time Wood Mackenzie has released a long-term forecast as part of the U.S. Solar Market Insight report series. By 2030, the energy research and consultancy group is forecasting that the total operating solar fleet will more than quadruple.

“Compelling economics for distributed and utility-scale solar along with decarbonisation commitments from numerous stakeholders will result in a landmark installation rate of over 50 GWdc by the end of the decade,” Ms Davis noted. 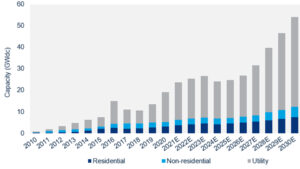 California, Texas and Florida are the top three states for annual solar capacity additions for the second straight year, and Virginia joins them as a fourth state installing over 1 GWdc of solar PV. In 2020, 27 states installed over 100 MWdc of new solar capacity, a new record.