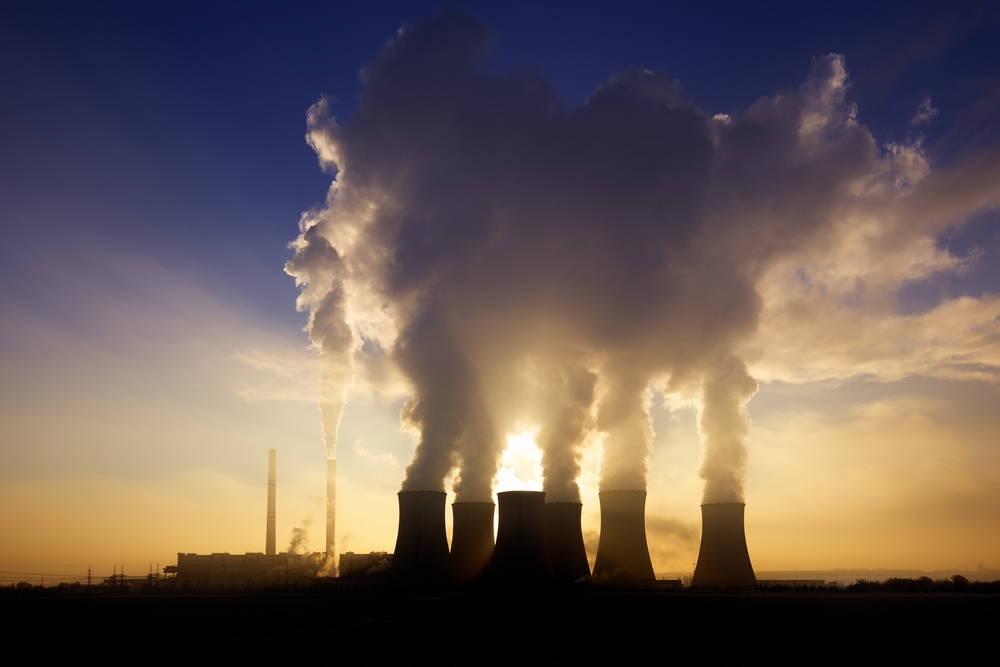 
The hidden social, environmental and health costs of the energy and transport sectors is equal to more than a quarter of the globe’s entire economic output, new research from the University of Sussex Business School and Hanyang University has revealed.

According to analysis conducted by Professor Benjamin K. Sovacool and Professor Jinsoo Kim, the combined externalities for the energy and transport sectors worldwide is an estimated average of $24.662 trillion – the equivalent to 28.7 per cent of global Gross Domestic Product.

The study found that the true cost of coal should be more than twice as high as current prices when factoring in the currently unaccounted financial impact of externalities such as climate change, air pollution and land degradation.

The study authors note that the research highlights the market failure of the world’s energy systems. Factoring in their true costs by including social costs almost equal to production costs, would make many fossil-fuelled and nuclear power stations economically unviable, the research which was recently published in the journal Energy Research & Social Science found. Even wind, solar, hydro, and other renewable energy systems have their own hidden costs.

Benjamin K. Sovacool, Professor of Energy Policy in the Science Policy Research Unit (SPRU) at the University of Sussex Business School, said: “Our research has identified immense hidden costs that are almost never factored into the true expense of driving a car or operating a coal-powered power station. Including these social costs would dramatically change least-cost planning processes and integrated resource portfolios that energy suppliers and others depend upon.”

“It is not that these costs are never paid by society, they are just not reflected in the costs of energy. And unfortunately these hidden costs are not distributed equally or fairly,” Professor Sovacool said.

“The most affected parties are under-represented in the marketplace, and have external costs imposed upon them, whether that be the families forced to live in areas of highest air pollution and toxicity because they have no other choice, to the inhabitants of low-lying island states such as the Maldives or Vanuatu who are threatened most immediately by rising sea levels.”

Professor Jinsoo Kim, from the Department of Earth Resources and Environmental Engineering at Hanyang University, commented: “Our study clearly reveals oil, coal, and waste in electricity portfolios generate far more externalities than alternative sources of supply. If you factored in the true cost of fossil fuels, the multi-national giants that dominate this sector would be huge loss-making operations. Instead, it is left to society and government to pick up the considerable bill.”

The researchers sought to find the range and scope of externalities, e.g. the unexpected costs or benefits resulting from economic activity that affects people other than those engaged in that activity for which there’s no proper compensation, associated with electricity supply, energy efficiency, and transport.

They discovered that coal accounts for by far the largest share of energy externalities ($4.78 trillion, or 59 per cent) followed by oil (more than $2 trillion, 26 per cent) and gas ($552 billion, or 7 per cent) across the four largest energy markets of China, Europe, India, and the United States.

The researchers found that the externalities of coal amounted to 14.5 ¢/kWh compared to its levelised cost of energy (LCOE) of between 6.6 to 15.2 ¢/kWh. Similarly, natural gas combined cycle turbines has externalities of 3.5¢ and an LCOE of 4.4 to 6.8 ¢/kWh.

Professor Sovacool said: “The challenge is for policymakers, regulators, and planners to ensure that electricity and transport markets function as they should and accurately price the trillions of dollars in external costs that the energy and mobility industries surreptitiously shift to society currently.”

“At the moment, consumers have become shielded from the true costs of energy extraction, conversion, supply, distribution or use, which means the immense ecological or community impacts of our existing systems becomes far less discernible. The fundamental policy question is whether we want global markets that manipulate the presence of externalities to their advantage, or a policy regime that attempts to internalise them.”

Professor Kim added: “Our findings are timely and we hope it will help inform the design of Green New Deals or post-pandemic COVID-19 recovery packages around the world.”

“Some of the most important commonalities of many stimulus packages have been bailouts for the fossil fuel, automotive and aeronautic industries but a global and national recovery may not be sustainable if the true cost of these industries is not correctly factored in.”