A roadmap for a renewables-heavy power system in France 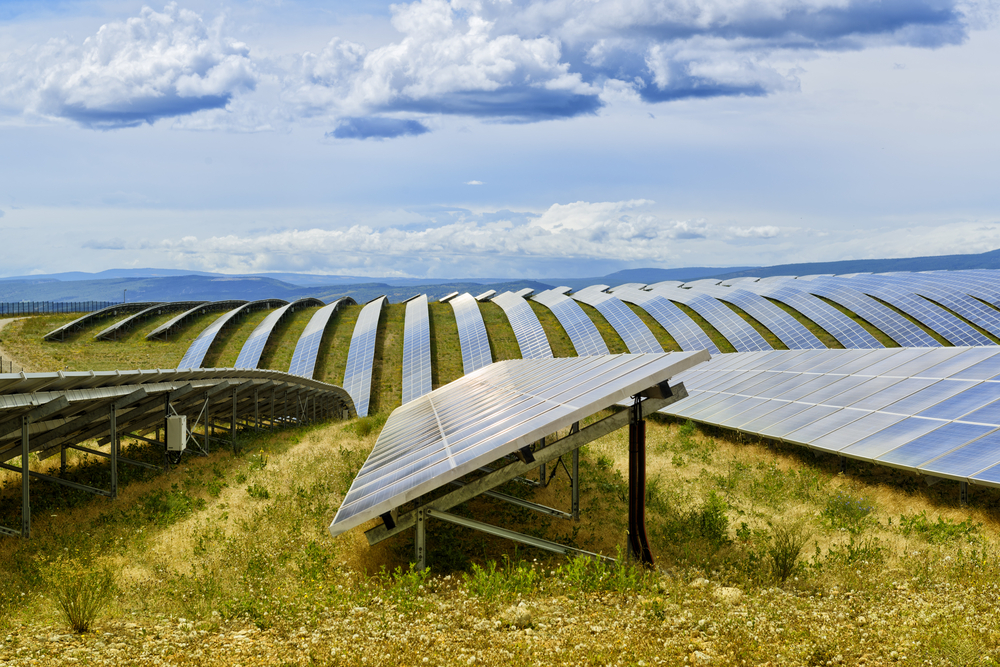 While France and a growing number of countries around the world have been setting ambitious goals for reaching net-zero emissions, variable renewables like wind and solar energy are set to become the main building blocks in power systems worldwide as countries seek to decarbonise their economies.

In a new joint analysis commissioned by the French Ministry for the Ecological Transition, the International Energy Agency (IEA) and France’s transmission system operator, Réseau de Transport d’Electricité (RTE), outline four groups of strict conditions that need to be met to integrate very high shares of renewables in a technically secure way in a large and meshed power system such as that of France:

Xavier Piechaczyk, President of the Managing Board of RTE said France has committed itself to carbon neutrality by 2050 and all the national scenarios foresee more carbon-free electricity and significant volumes of renewable energy by then.

“While there are no insurmountable technical barriers, to move towards a mix with very high shares of variable renewable energy, you have to look at the scientific, technical and industrial factors: there are still many topics to address. The report suggests a method and roadmaps to tackle these issues.”

Dr Fatih Birol, Executive Director of the IEA, commented that many governments around the world are putting net-zero commitments including the European Union, Japan, the UK, and soon the US and China. And if we want to reach these targets, higher renewables is essential, including in France, where the combined share of solar and wind is around 10 per cent of the electricity mix today, and where there is a huge room for improvement.

“Our report looks at the technical implications of this, and how France can be a low-carbon energy champion and build its energy system for tomorrow,” he said.

The joint study marks an important step and is part of a larger work program aimed at developing and comparing scenarios for the long-term transformation of the electricity system to achieve carbon neutrality by 2050.

On 27 January 2021, RTE opened a public consultation assessing the framework and assumptions of these future scenarios and will present the conclusions of this consultation in Fall 2021.

The recently released report, Conditions and requirements for the technical feasibility of a power system with a high share of renewables in France towards 2050, can be found online here.