Strong interest in batteries and EVs but take-up rate slow 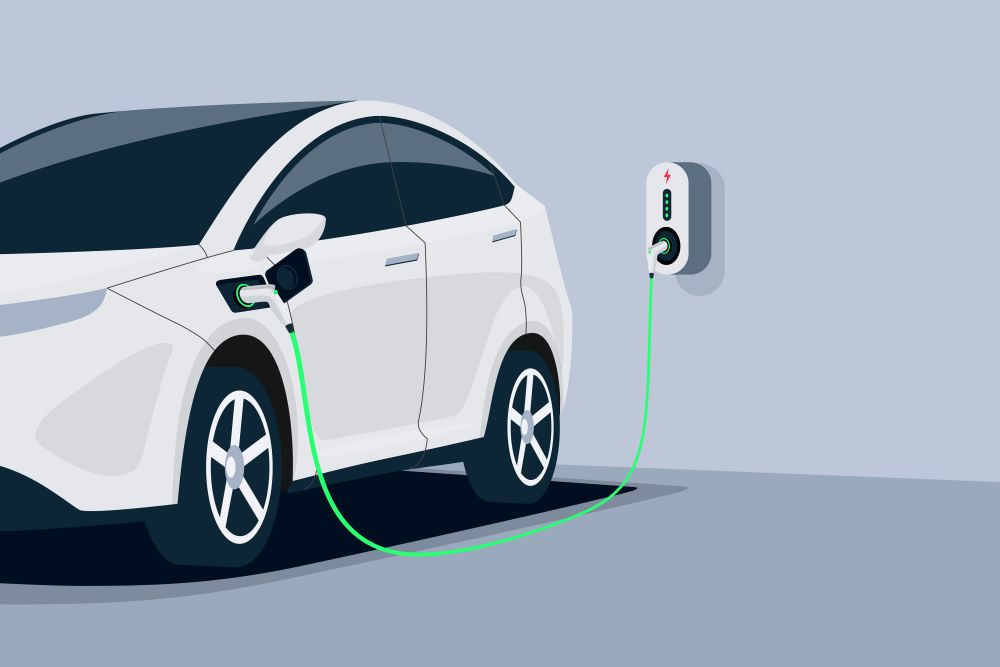 Interest in home batteries and other low carbon energy technology has grown strongly over the past 12 months, but Australians are putting off purchasing because more than 70 per cent believe the technologies are too expensive, a new report highlights.

According to Origin’s new Future Energy Report, while 85 per cent of the 1,000 Australians surveyed believe that batteries will eventually be as common as TVs in Australian homes, 76 per cent believe they are too expensive for them to install today.

Meanwhile, batteries are already paying off for those who have them, with 62 per cent of home battery owners happy with the value they get.

The report also found that Australians are open to allowing energy companies to help manage their energy use and remotely control services such as air-conditioning, hot water and electric vehicle (EV) charging or connecting to a virtual power plant, with 84 per cent of respondents saying they were interested in demand management.

“With tremendous growth in rooftop solar over the past decade, the way we interact with energy has changed dramatically and Australians are increasingly turning to smarter and cleaner energy solutions to help them reduce their energy costs,” said Origin Energy’s Head of Retail, Jon Briskin.

“The key to accelerating the adoption of home batteries lies in helping to make them more accessible and affordable for more Australians by finding ways to lower the higher upfront cost and deliver greater value, with connection to a Virtual Power Plants being one way to do that.”

The report found nearly half of respondents would consider an EV if buying a new car, and 31 per cent believe their children would learn to drive in an EV within the next 10 years.

However, the lower fuel and maintenance costs of EVs may not be well understood because 72 per cent of respondents noting that the cost of EVs was preventing them from buying one.

“We expect that EV sales will accelerate when the cost of buying a new EV reaches parity with petrol engine vehicles around the middle of this decade,” Mr Briskin said.

“Until then, supportive coordinated national policy can help play an important role in addressing the higher upfront cost of EVs. The recent incentives announced in New South Wales are a step in the right direction, as we have seen government incentives for EVs drive rapid uptake of the technology across parts of Europe and the United Kingdom.”

“Similar to the exponential growth we have seen in rooftop solar over the past decade, once the value of batteries and EVs are clear for customers, we expect to see more Australians adopt a tech-driven clean energy future.”

Other key findings from the 2021 report include:

Note: Insights in the Future Energy Report are based on an online survey of 1,000 energy decision-makers representative of the Australian population with respect to age, gender and state or territory or residence conducted by Empirica Research between 18-26 March, 2021.