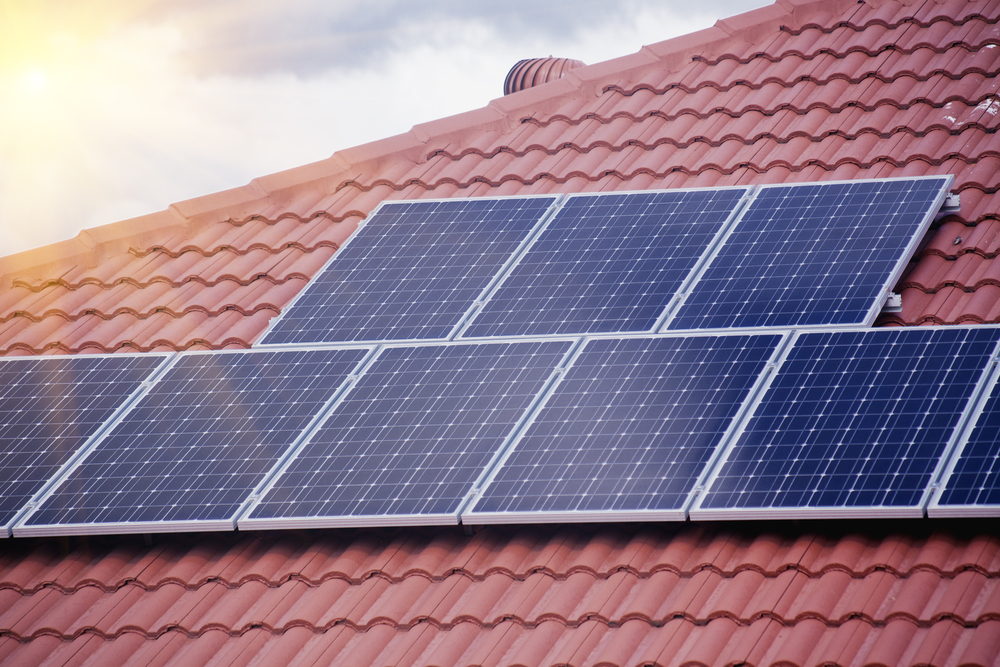 ECG Electrical, Solahart, Solar4Life, Solargain, Solarhub and Sunstak have joined the Next Gen program’s fifth round, which has seen an increase from two installers at the end of round four.

Minister for Energy and Emissions Reduction, the Hon. Shane Rattenbury MP, said the Next Gen program demonstrates the ACT’s commitment to become the global centre for renewable energy innovation and investment.

“Allowing more installers into the program gives households and businesses greater choice when selecting battery storage and will also promote greater competition, which in turn will drive down prices,” Minister Rattenbury said.

Homes and businesses who install a battery under the program will receive support of up to $825 for each kilowatt (kW) of sustained peak output, resulting in an average rebate of $4,000.

“Our Next Gen program has supported a significant amount of battery storage installs, providing rebates for 7.3 megawatts (MW) of storage output to date,” the Minister said. “Battery storage is a great way for households and businesses to save on energy bills and contribute to maintaining our 100 per cent renewable electricity supply.”

“We have seen increased interest in battery storage following the ACT Government’s announcement of the Sustainable Household Scheme, which will remove the up-front financial barrier to access cheaper forms of energy for households such as rooftop solar through zero-interest loans. Work on how batteries will be included in this scheme is still being undertaken,” he detailed.

“There is also more opportunity for installers of energy storage systems to become program providers with another submission period opening next month.”

“I encourage installers to apply to the program and I look forward to seeing the results of the next applicants as we work together to increase renewable energy in Canberra,” the Minister added.

More information on round five of the Next Generation Energy Storage program on the EPSDD website.