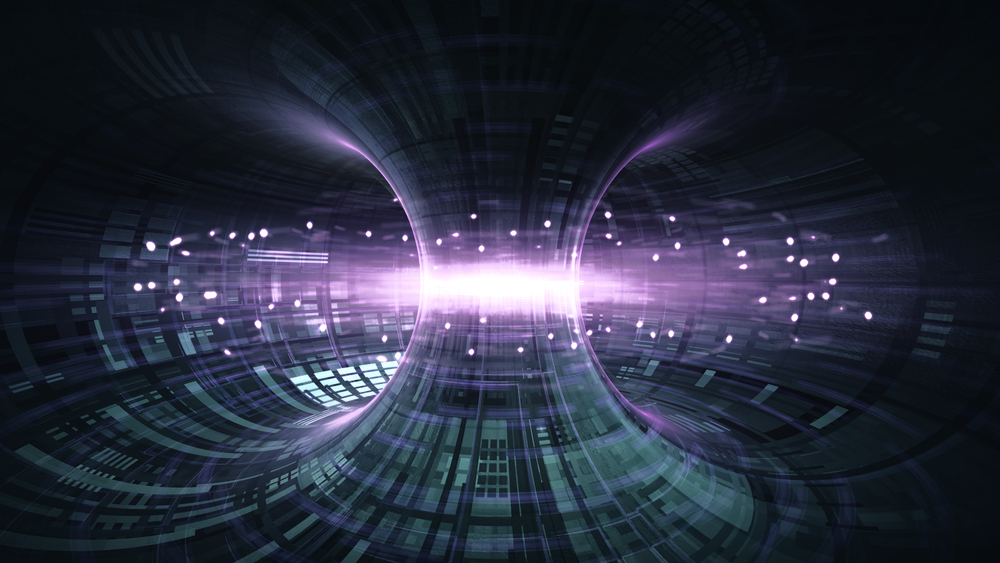 Artist’s impression of high energy particles flowing through a Tokamak.


How is it possible to protect superconducting magnets at -250°C from a fusion plasma at over 100 million degrees? It turns out that scientists at University of New South Wales (UNSW) Sydney have the answer.

Nuclear Fusion reactions power the Sun and other stars. The U.S. Department of Energy outlines that in a fusion reaction, two light nuclei merge to form a single heavier nucleus. The process releases energy because the total mass of the resulting single nucleus is less than the mass of the two original nuclei. The leftover mass becomes energy. Einstein’s equation (E=mc2), which says in part that mass and energy can be converted into each other, explains why this process occurs.

If scientists develop a way to harness energy from fusion in machines on Earth, it could be an important method of energy production.

Tokamak Energy, one of the world-leaders in the race for commercial fusion energy, states that fusion is the ideal energy source ‘because it is safe, the fuels are inexhaustible, and the reaction doesn’t produce any carbon dioxide or long-lived radioactive waste. Additionally, a fusion plant wouldn’t take up much space compared to renewables, which require a large surface area.’

Tokamak Energy is combining novel and robust high-temperature superconducting magnets with the highly efficient and well-proven design known as a ‘Spherical Tokamak’.

One of the key challenges in a Spherical Tokamak for fusion energy is that the radiation shielding system, which protects the HTS magnets in the Central Column from heating and damage, needs to be as thin as possible. Simulations show that Tungsten Borides are likely to be highly effective.

Tokamak Energy and UNSW Sydney have today announced a research project to understand the precise mechanisms of radiation damage in Tungsten Borides and then alter the chemistry, microstructure, and other parameters of the material to maximise the lifetime of the shield without sacrificing its shielding efficiency. These new materials will then be tested in a follow-on phase to the project, while the supply chain is engaged to produce the materials in the required volume.

Dr Patrick Burr of UNSW said together with Tokamak Energy they will accelerate the development of shielding materials for their spherical tokamak fusion power plant.

“It is a big challenge to protect superconducting magnets at temperatures close to absolute zero, from a fusion plasma hotter than the centre of the sun, but we can see how to do it.”

Jack Astbury, Radiation Shielding Team Leader, from Tokamak Energy said: “Optimising the shielding materials will allow us to make quicker progress and will lead to lower cost – and much more economically viable – devices.”