Renewable generation in WA forecast to triple by 2040 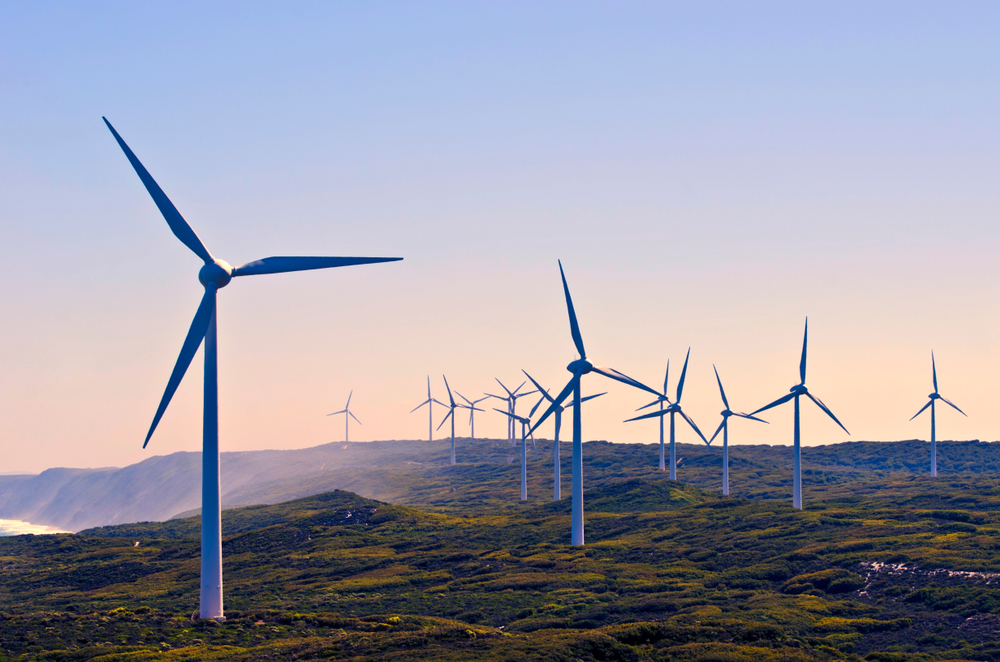 Image of the Albany Wind Farm near the town of Albany, Western Australia.

The plan models four scenarios detailing how changes in demand, technology, and the economy, may shape the way electricity is used, and guide the investments that will be made over the coming decades to achieve lowest-cost, lower-emissions electricity.

The modelling reveals renewable generation is expected to triple by 2040, with a strong uptake in wind power. Rooftop solar will continue to displace traditional forms of generation.

Battery storage is also anticipated to play a big part in WA’s future, helping stabilise the system as well as unlocking new markets.

Renewable energy sources, including the 300,000 households with rooftop solar, account for over 20 per cent of the annual electricity generated in the SWIS.

An initial $15 million of Commonwealth funding has been secured for the project. The Energy Minister, with support from Energy Policy WA, is currently in discussions with the Commonwealth Government regarding further funding for the project. A final decision on the big battery will be made later this year.

It is expected that if feasible a contract could be awarded by May 2021 and the battery could be operational by September 2022.

Energy Networks Australia CEO Andrew Dillon said Western Australia has one of the nation’s highest rates of rooftop solar uptake and the Plan notes this is growing rapidly and will continue to displace coal.

“This is great news for carbon emission reductions, but it comes with challenges to keep the electricity system secure and reliable.”

“Western Power is already delivering innovations highlighted in the Plan, such as community batteries to provide local support for the grid and more reliable supply for customers,” Mr Dillon said.

“We expect to see more network batteries deployed across the country to keep grids stable and allow more solar to connect.”

“This comprehensive plan is a vital part of ensuring WA’s customers get maximum benefit for lowest cost into the future,” he concluded.

For more information on the Whole of System Plan, please visit brighterenergyfuture.wa.gov.au