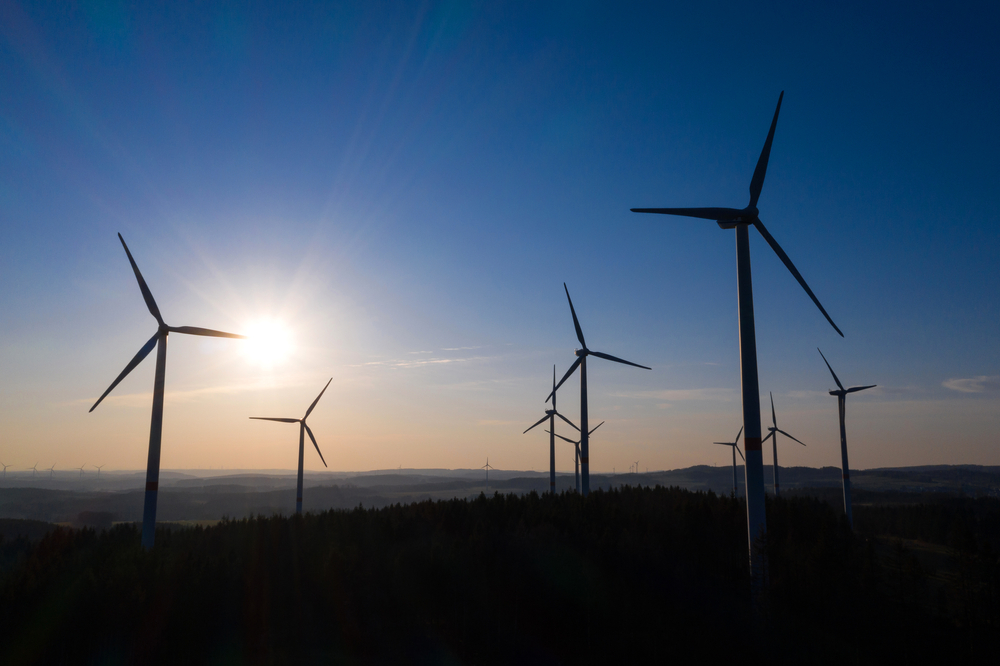 Renewable energy targets (RETs) may be too blunt a tool for ensuring a sustainable future, according to research led by the University of Queensland (UQ).

“Many jurisdictions around the world including the European Union, Australia, India and several states in the USA have set specific quantitative targets for renewable energy development,” Mr Spillias said.

“While it’s encouraging to see action being taken to move us away from fossil fuels, unless there’s rigorous analysis and stakeholder engagement that goes into their formulation, these targets could exacerbate many sustainability issues we face.”

“For example, California [recently suffered] extensive rolling energy blackouts that some attribute to an overzealous pursuit of state-wide targets for renewables.”

“They’ve done this without solving the associated problem of what to do when energy demands are high and there is no sun or wind, and affordable battery storage is not yet a reality,” he said.

Mr Spillias noted that setting a target – a quantitative threshold to be attained, such as 80 per cent wind energy – rather than an objective – a qualitative direction in which to go, such as working to maximise wind energy – can blind nations to trade-offs when evaluating different policy actions.

“They can also create psychological incentives to act quickly to implement them, causing decision-makers to lose sight of the more fundamental objectives that motivated the target in the first place,” he shared.

The researchers believe that setting such targets are a simple, easy policy instrument, but lack the nuance of more considered mechanisms for energy development.

“Targets may or may not be appropriate tools to use for renewable energy development,” Mr Spillias said.

“We argue that, instead, a rigorous decision-making process should be undertaken to evaluate the trade-offs between different sustainability objectives with respect to a variety of possible targets and/or other policy instruments.”

“For example, the Sustainable Development Goals have an energy-related objective, but it refers to clean energy not renewable energy.”

“Renewable energy is likely going to be the best way to generate clean energy in the future, but importantly it should be recognised as merely the means to achieving that objective, rather than the ends,” he said.

“The energy-related goals and targets we set for ourselves in the years ahead will guide the course of renewable energy development and will flow through to every sector of our society.”

“If, for whatever reason, we make mistakes in setting those goals, no matter how well-intentioned they might be, there will be real and enduring consequences for biodiversity, communities, and economies,” Mr Spillias concluded.