Despite the promise of a worldwide green recovery in the wake of the COVID-19 pandemic, this historic opportunity has been lost, according to REN21’s Renewables 2022 Global Status Report (GSR 2022).

The report sends a clear warning that the global clean energy transition is not happening, making it unlikely that the world will be able to meet critical climate goals this decade.

The second half of 2021 saw the beginning of the biggest energy crisis in modern history, exacerbated by the Russian Federation’s invasion of Ukraine in early 2022 and unprecedented global commodity shock.

REN21 executive director Rana Adib said: “Although many more governments committed to net zero greenhouse gas emissions in 2021, the reality is that, in response to the energy crisis, most countries have gone back to seeking out new sources of fossil fuels and to burning even more coal, oil and natural gas.”

The 2022 report is the 17th consecutive edition and provides proof of what experts have been warning about: the overall share of renewables in the world’s final energy consumption has stagnated – rising only minimally from 8.7% in 2009 to 11.7% in 2019 – and the global shift of the energy system to renewables is not happening.

In the electricity sector, record additions in renewable power capacity (314.5 gigawatts, up 17% from 2020) and generation (7,793 terawatt-hours) were unable to meet the overall increase in electricity consumption of 6%.

In the transport sector, where the renewable share went from 2.4% in 2009 to 3.7% in 2019, the lack of progress is particularly worrying, as the sector accounts for nearly a third of global energy consumption.

For the first time, the GSR 2022 provides a world map of renewable energy shares by country and highlights progress in some of the leading countries.

Despite many new commitments to net zero, political momentum has not translated into action.

In the lead-up to the United Nations Climate Change Conference (COP26) in November 2021, a record 135 countries pledged to achieve net zero greenhouse gas emissions by 2050.

However, only 84 of these countries had economy-wide targets for renewable energy, and only 36 had targets for 100% renewables.

For the first time in the history of UN climate summits, the COP26 declaration mentioned the need to reduce coal use, but it failed to call for targeted reductions in either coal or fossil fuels.

The GSR 2022 makes clear that meeting countries’ net zero pledges will require massive efforts, and that the momentum associated with COVID-19 has passed untapped.

Despite important green recovery measures in many countries, the strong economic rebound in 2021 – with global real gross domestic product (GDP) growing 5.9% – contributed to a 4% rise in final energy consumption, offsetting the growth of renewables.

Most of the increase in global energy use in 2021 was met by fossil fuels, resulting in the largest surge in carbon dioxide emissions in history, up more than 2 billion tonnes worldwide.

The collapse of the old energy order threatens the global economy.

The year 2021 also marked the end of the era of cheap fossil fuels, with the largest spike in energy prices since the 1973 oil crisis.

By the end of the year, gas prices reached around ten times the 2020 levels in Europe and Asia and tripled in the US, leading to a spike in wholesale electricity prices in major markets by the end of 2021.

The Russian’s Federation’s invasion of Ukraine deeply aggravated the unfolding energy crisis, causing an unprecedented commodity shockwave that weighed heavily on global economic growth, rattling the more than 136 countries that are reliant on fossil fuel imports.

Adib continued: “The old energy regime is collapsing before our eyes – and with it, the global economy.

“Yet crisis response and climate goals must not be in conflict.

“Renewables are the most affordable and best solution to tackle energy price fluctuations.

“We must boost the share of renewables and make them a priority of economic and industrial policy – we can’t fight a fire with more fire.”

Renewables offer the chance for greater justice and energy autonomy.

Russian threats to halt critical exports of natural gas and oil, particularly to Europe, have underscored the urgency of transitioning to renewables.

To address the crisis, the European Union and national and local governments have updated clean energy targets and pushed numerous measures to accelerate the energy transition, yet they also continue to resort to old recipes.

Although some countries, such as the United Kingdom, have announced new taxes on energy majors, most countries have simultaneously enacted new subsidies on fossil fuels.

The coal, oil and natural gas industries have been the main beneficiary of the energy crisis and governments’ responses, gaining both profits and influence.

The GSR 2022 documents that despite renewed commitments to climate action, governments still opted to provide subsidies for fossil fuel production and use as their first choice to mitigate the effects of the energy crisis.

Between 2018 and 2020, governments spent a whopping USD 18 trillion – 7% of global GDP in 2020 – on fossil fuel subsidies, in some cases while reducing support to renewables (as in India).

This trend reveals a worrying gap between ambition and action.

It also ignores the many opportunities and benefits from transitioning to a renewable-based economy and society, including the ability to achieve more diversified and inclusive energy governance through localised energy generation and value chains.

Adib said: “Instead of putting renewables on the back burner and relying on fossil fuel subsidies to reduce people’s energy bills, governments should directly finance the installation of renewable energy technologies in vulnerable households.

“In the end, the renewable energy path will come out cheaper, despite the upfront investment.”

Zervos added: “The uptake of renewables must be a key performance indicator across all economic sectors.”

Spain’s Vice President and Minister for the Ecological Transition and Demographic Challenge Teresa Ribera said the energy transition was their lifeline.

“With the right investments in technology, renewables are the only energy sources offering every country in the world a chance for greater energy autonomy and security.” 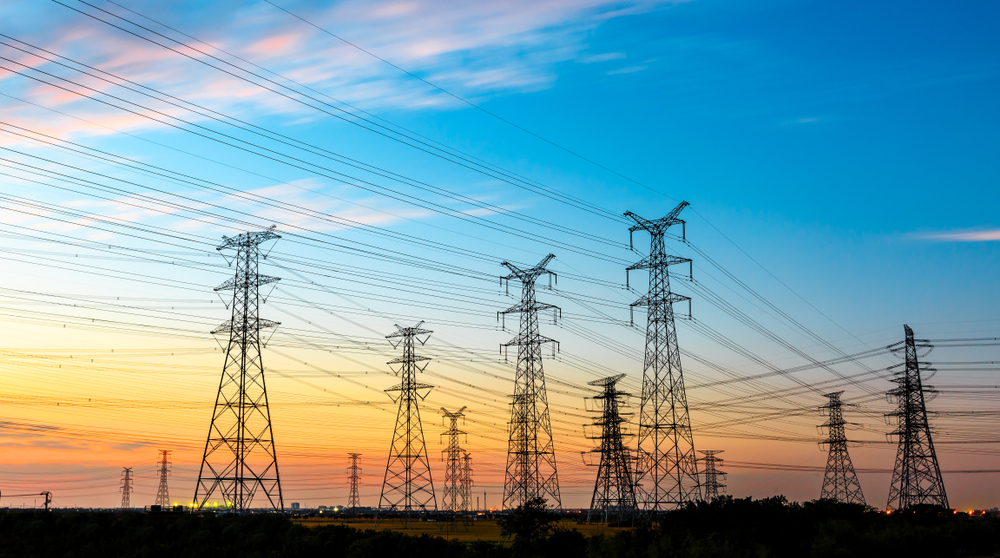