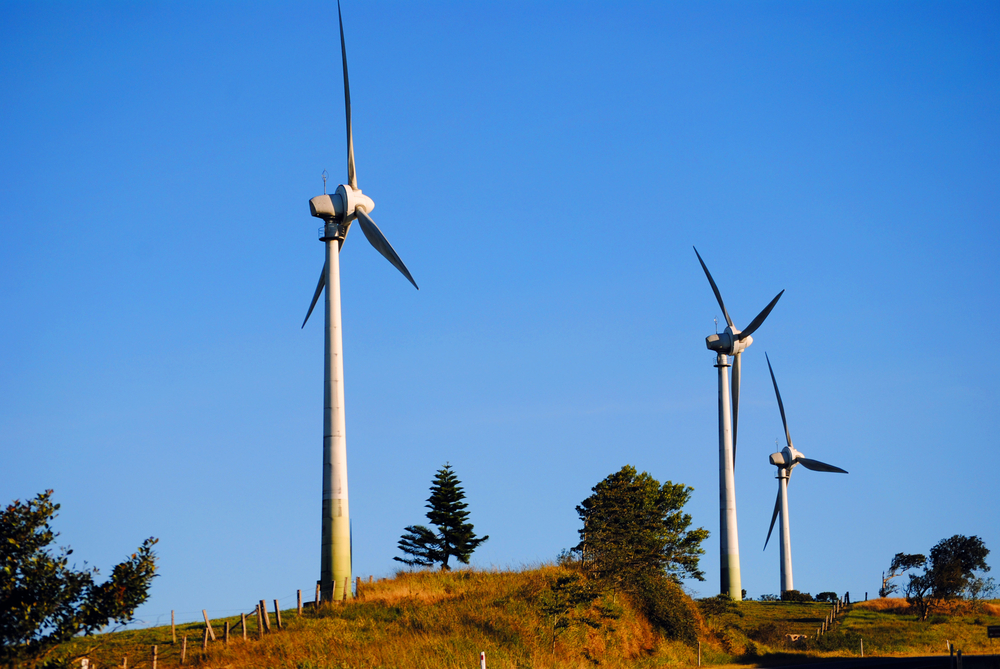 
The Queensland Government has unveiled the online-based Climate Action Plan 2030, which outlines the state’s roadmap to reach its emissions and renewable energy targets, create jobs and drive the economic recovery from COVID-19.

Queensland Premier, Annastacia Palaszczuk, said the plan will be driven by investment in energy, resources, manufacturing, transport, land and agriculture, tourism and climate-resilient infrastructure – and by a team of ministers led by her. Since 2015, the government has invested more than $4 billion in this space, including 44 large-scale renewable energy projects. Queensland is almost halfway to meeting its 2030 emissions reduction target.

“The plan builds on our work to date like the $2 billion renewable energy fund, the world’s longest network of electric vehicle chargers, our trailblazing Land Restoration Fund and Australia’s only publicly-owned renewable energy company Clean Co.”

“Queensland is home to the most unique environment in the world – it’s one of the key reasons why we were successful in securing the 2032 Olympic Games,” she said.

“To protect it, and to grow our economy, we must act on climate change and create more jobs in more industries.”

Minister for the Environment, the Hon. Meaghan Scanlon, said the first action item off the rank will be the launch of the second round of funding for the Land Restoration Fund, valued at $25 million.

“After our first round saw more than 600 jobs created, 1.8 million hectares of land restored and more than 1.9 million tonnes of carbon out of our atmosphere, we’re putting the call out for even more projects.”

Minister Scanlon said the government will be engaging with Queensland’s industries and communities over the coming months to build on future action.

“Queensland is home to the sunshine and wind that are powering hundreds of thousands of homes, businesses and schools with cleaner, cheaper energy.”

“The home of the new economy minerals that are critical to producing these technologies and the skilled workforce who can process and manufacture them.”

“The home of the scientists and innovators who are charging up our hydrogen industry.”

“And the home of millions of hectares of land perfect for new industries like carbon farming, delivering new income opportunities for our farmers while keeping carbon in the ground,” she said.

“Now is the time to seize these opportunities and set Queensland in a nation-leading position for the future.”

To view the plan head to: www.des.qld.gov.au/climateaction