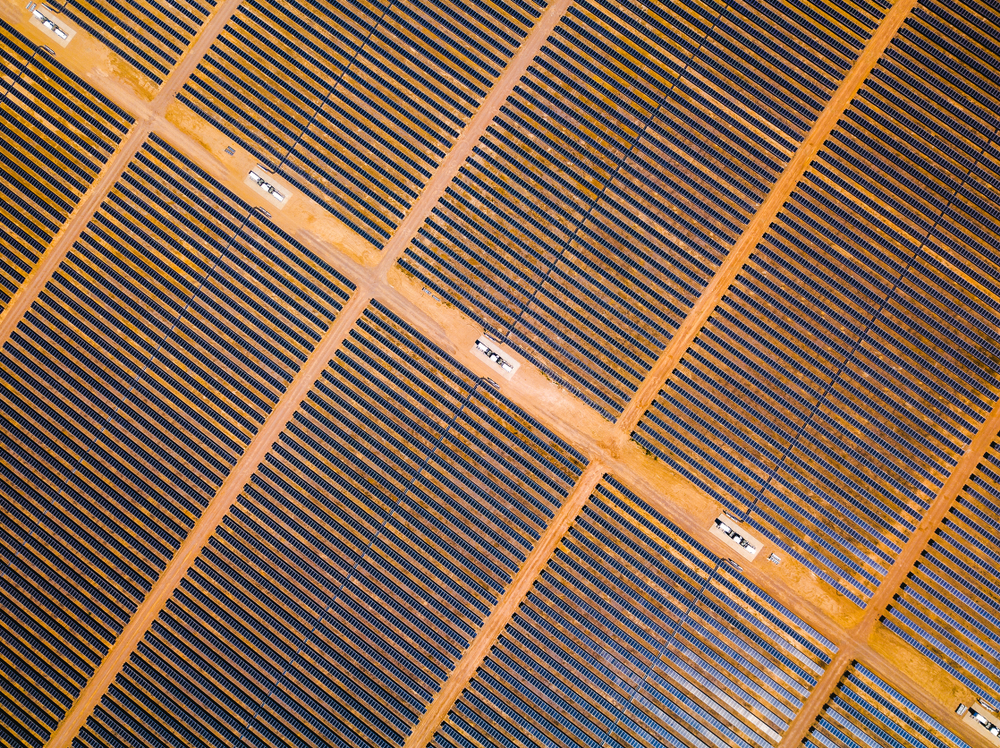 Energy sector leaders, industry bodies, consumer groups and unions will come together with government leaders to ensure Queenslanders continue to benefit from cheaper, cleaner energy into the future, with the establishment of a Ministerial Energy Council.

Energy, Renewables and Hydrogen Minister, the Hon. Mick de Brenni, said this decade will herald a significant adjustment in the way energy is produced, distributed and stored. This makes it vital that there is collaboration.

“Investors are lining up to capitalise on our world-class wind resources and highest solar intensity,” he said.

“Whether it’s generating more clean energy through renewables or producing hydrogen, Queensland is creating the catalyst for this energy take off.”

“Queenslanders expect to reap the benefits from our energy assets, whether it’s through safe, secure jobs in the construction of our Renewable Energy Zones, expanding our manufacturing industry, or gaining the necessary skills in our hydrogen supply chain.”

“By establishing a Ministerial Energy Council, our government can leverage our foundational assets as a basis from which to harness the additional capacity of renewables to deliver real outcomes for Queenslanders,” he commented.

“From business representatives like Energy Networks Australia, to Queensland small consumer body QCOSS, we’re giving a wide breadth of industry groups a seat at the table to ensure that government regulation can work as intended.”

According to Minister de Brenni, one of the first items on the agenda will be a discussion around the best way to establish a fully functional and commercial hydrogen supply chain in Queensland.

“With State-owned energy generators and ports, the levers are uniquely in Queenslanders hands to generate hydrogen to enable a renewable energy future for our nation,” he said.

“Renewable energy and transmission, manufacturing, resources and electrifying transport have the capacity to create 570,000 Australian jobs in the next five years.”

“At the next meeting of Energy Ministers, I’ll be asking for a greater focus on the role of hydrogen in the future of Australia’s energy security,” he stated.

The Ministerial Energy Council will consist of Renewables, Hydrogen Development, and Consumer Voice sub-committees that will assist in driving energy policy in Queensland. The first meeting of the Hydrogen Development Sub-Committee will be co-chaired by Minister for Training and Skills Development, Di Farmer, and focus on skills and job opportunities.