Organisations call for commitment to halve Australia’s emissions by 2030 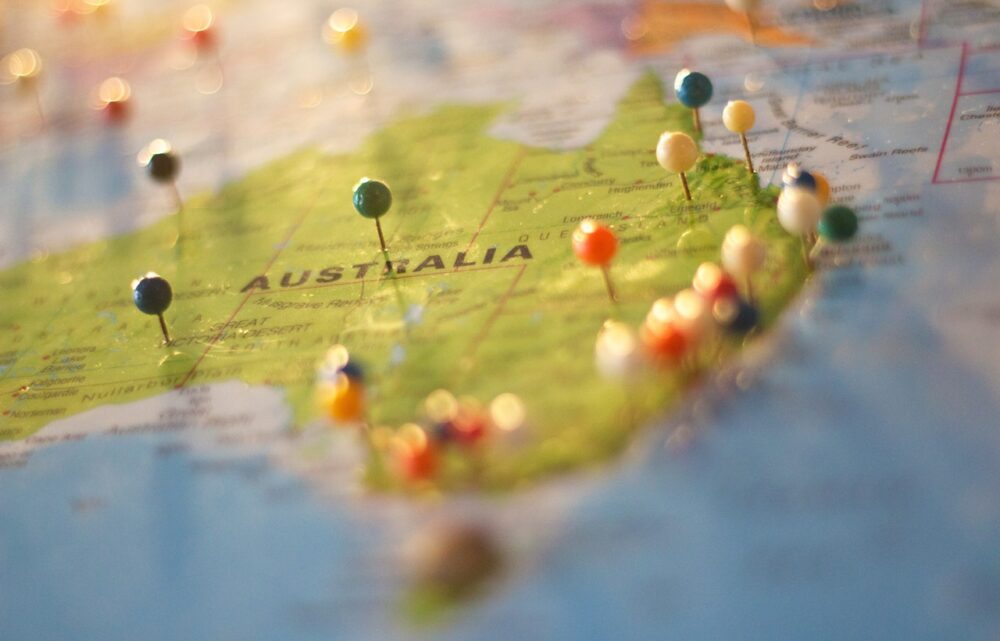 Photo by Catarina Sousa from Pexels.

The open letter calls on Australia to at least match the ambition of other large emitters such as the U.S., UK, EU and Canada by:

Greenpeace Australia Pacific, Head of Pacific, Steph Hodgins-May, said as a major global contributor to climate change and Pacific Islands Forum member, Australia has a responsibility to amplify Pacific voices that will not have a seat at the summit table.

“Pacific Leaders have been united and consistent in their calls for the world’s biggest emitters to take stronger action to address the climate crisis,” she said.

“Scott Morrison needs to commit to ensuring emissions plummet to well below half of their current levels this decade. Halving Australia’s emissions will help safeguard the future of Australians and our Pacific family who are both on the frontlines of the climate crisis and are suffering the impacts of droughts, fires, floods and cyclones.”

Oxfam Australia Chief Executive, Lyn Morgain, said the impacts of climate change are felt first and hardest by those who have contributed least to the problem, particularly Pacific Island communities. Recent Oxfam analysis found the energy consumption of Australians produces eight times as much carbon emissions each year as Pacific Islanders.

“We know that tackling climate change and ending poverty can, and indeed must, go hand in hand. It’s time for our Prime Minister to commit to actions that will tackle climate injustice, and secure an equitable and prosperous future for our region,” Ms Morgain said.

PICAN Climate Justice Officer, Lorenzo Raplili, said like Australia, the Pacific Islands have been experiencing the deadly impacts of climate change for years and the damage will only get worse unless the biggest emitters, like Australia, take immediate steps to reduce their carbon pollution.

“Pacific Island leaders won’t have a seat at the summit table, so as the biggest emitter in the region and a member of the Pacific Islands Forum, Australia has a responsibility to make sure the strong Pacific voices calling for bold climate action are heard on the world stage. Scott Morrison should echo the clarion call: ‘if we save the Pacific, we can save the world’.”

Gordon Melsom, an Australian of Pacific Islander heritage and Project Officer at the Edmund Rice Centre added:  “Over the past 18 months, my family in North Western Sydney has endured drought, bushfire and floods made worse by climate change. At the same time, my family in the Pacific is also facing extreme weather, turbo-charged by climate change. I urge Scott Morrison to show the climate leadership that Australia and the Pacific need by ensuring that emissions plummet well below half of their current levels this decade.”

More information on the Leaders Summit on Climate can be found here.