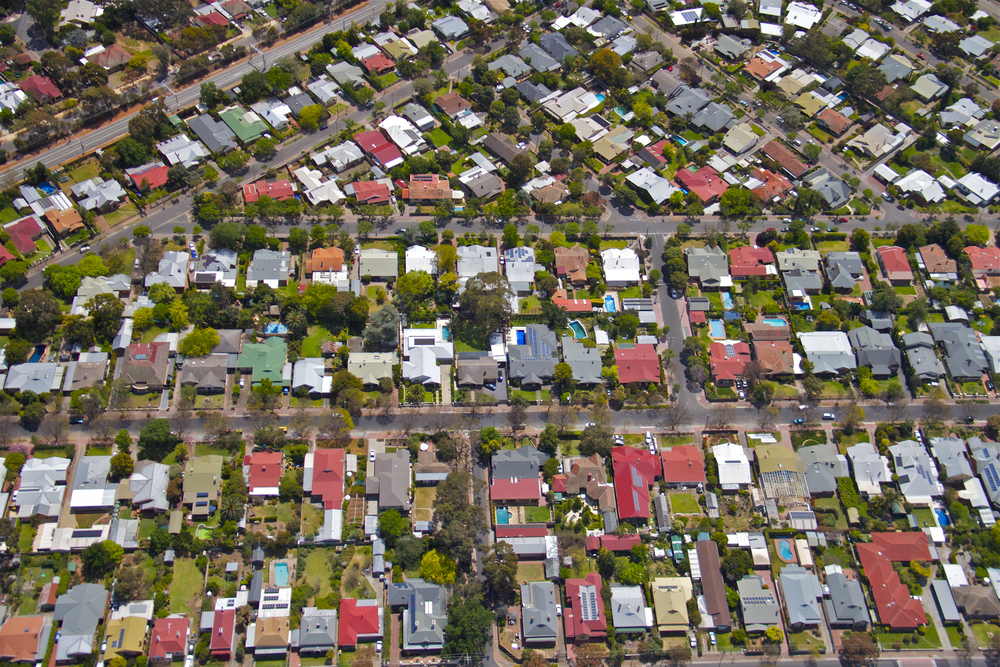 
South Australians in public housing are being offered the chance to join a world-first program that provides them with a free home battery and slashes their electricity bills without needing to have a solar system installed on their roof.

South Australia is an international leader when it comes to the installation of rooftop solar and home batteries and Phase 3 of the SA Virtual Power Plant (VPP) will see home batteries and solar systems installed in another 3,000 supported properties, taking it to a total number of 4,100 homes.

In addition to the 4,100 home batteries with solar, in a world first, 20 Housing SA residents will enjoy the cheaper electricity a battery in a VPP delivers without needing to have a solar system installed.

“This is a revolutionary trial, which could be a game-changer for the thousands of South Australians who can’t benefit from solar power, and the latest example of South Australia’s international leadership on home batteries,” said Minister for Energy and Mining, the Hon. Dan van Holst Pellekaan MP.

“If successful, this trial could be extended to properties that are otherwise unable to host solar.”

“Tesla will use the plentiful supply of renewable electricity generated by South Australia’s world-leading uptake of rooftop solar to charge the batteries for the evening peak when the sun sets.”

Minister van Holst Pellekaan said the SA VPP and Home Battery Scheme have propelled South Australia to the highest per capita rollout of home batteries in the world.

“South Australia is on track to achieve 100 per cent net-renewables by 2030 with the surge of household solar systems and home batteries making a significant contribution to that outcome,” he commented.