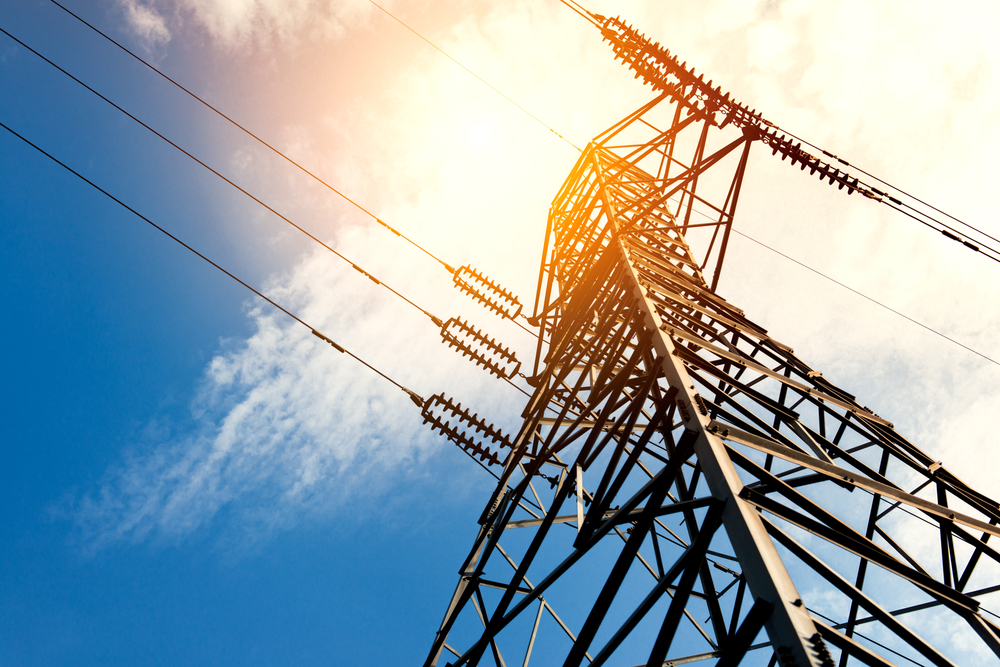 A new International Energy Agency (IEA) report highlights the massive potential of energy efficiency to create jobs, cut bills and address climate change, but Australia can do much more to seize this opportunity, according to the Energy Efficiency Council.

The 10 recommendations, published by national leaders, ministers, top business executives and prominent energy experts that make up the Global Commission for Urgent Action on Energy Efficiency, show how energy efficiency can play a central role in fixing the social and economic damage of the COVID-19 crisis.

“A major drive to improve the energy efficiency of homes and businesses could create 120,000 job years of employment in Australia, while reducing cost-of-living pressures for businesses and households,” said Luke Menzel, CEO, Energy Efficiency Council.

“Action on energy efficiency would immediately help those most affected by the economic impacts of COVID-19, including financially stressed households and businesses, and workers seeking new opportunities.

“However, in 2018 Australia was ranked the world’s worst performing developed country on energy efficiency. We must do better and seize this moment so that we can create thousands of jobs, lower energy bills, and slash emissions,” said Mr Menzel.

“There is near-universal support for energy efficiency as a key stimulus measure because projects can roll out rapidly, deliver a long term productivity dividend, slash emissions and are highly job intensive,” said Mr Menzel.

“The Global Commission has called on governments around the world to show leadership, upgrading their own schools, hospitals and other public to save taxpayers money and create jobs straight away.

“Global experts have given us a plan. Now we need state and federal governments to invest at a speed and scale that matches the magnitude of the economic challenge ahead of us,” said Mr Menzel.