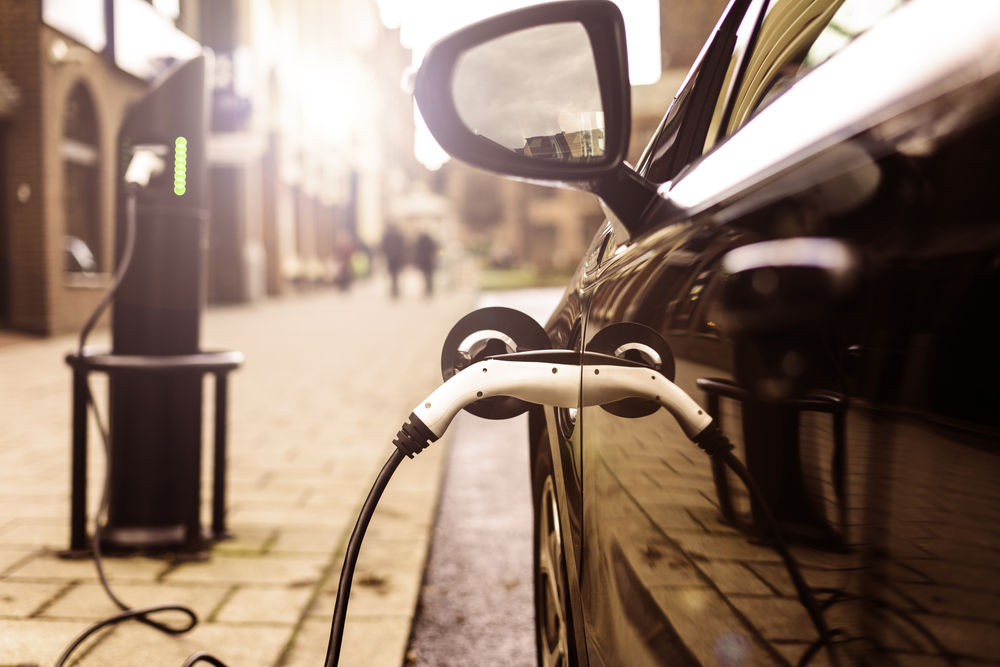 The global auto industry suffered a punishing year in 2020 because of the major shock of COVID-19, but the electric car market bucked the wider trend with growth of over 40 per cent and is on track for a decade of strong expansion, according to a new report by the International Energy Agency (IEA).

The IEA’s Global Electric Vehicle Outlook 2021 finds that despite the pandemic setting off a cascade of economic recessions, a record three million new electric cars were registered in 2020, a 41 per cent increase from the previous year. By comparison, the global automobile market contracted 16 per cent in 2020.

Electric cars’ strong momentum has continued into this year, with sales in the first quarter of 2021 reaching nearly two and half times their level in the same period a year earlier.

Last year’s increase brought the number of electric cars on the world’s roads to more than 10 million, with another roughly one million electric vans, heavy trucks, and buses.

For the first time last year, Europe overtook China as the centre of the global electric car market. Electric car registrations in Europe more than doubled to 1.4 million, while in China they increased by 9 per cent to 1.2 million.

“While they can’t do the job alone, electric vehicles have an indispensable role to play in reaching net-zero emissions worldwide,” said Executive Director of the IEA, Fatih Birol.

“Current sales trends are very encouraging, but our shared climate and energy goals call for even faster market uptake. Governments should now be doing the essential groundwork to accelerate the adoption of electric vehicles by using economic recovery packages to invest in battery manufacturing and the development of widespread and reliable charging infrastructure.’”

Electric vehicles are set for significant growth over the coming decade, the new IEA report finds. Based on current trends and policies, it projects the number of electric cars, vans, heavy trucks and buses on the road worldwide to reach 145 million by 2030.

But the global fleet could reach 230 million if governments accelerate efforts to reach international climate and energy goals, as outlined in the IEA’s Sustainable Development Scenario.

And if governments around the world pull together to pursue the even more ambitious goal of reaching net-zero emissions globally by 2050, the global electric vehicle fleet would grow even bigger.

More details on the implications of this pathway for electric vehicles and the broader transport sector will appear in the IEA’s special report, Net Zero in 2050: A roadmap for the global energy system, which will be released on 18 May.

Consumer spending on electric cars increased another 50 per cent last year to reach US$120 billion. At the same time, government support measures stood at US$14 billion, the fifth year in a row in which they have fallen as a share of total spending.

Even if government subsidies remain important for spurring the uptake of electric vehicles, this suggests sales are increasingly being driven more by consumer choice.

Automakers offered 370 electric car models in 2020, a 40 per cent year-on-year increase. 18 of the 20 largest automakers have announced intentions to further increase the number of available models and boost production of electric light-duty vehicles. These automakers account for 90 per cent of all global auto sales.

The Global Electric Vehicle Outlook 2021 notes that governments helped buffer electric cars from 2020’s downturn by extending existing policy and fiscal support, and augment them with stimulus measures in response to the COVID-19 crisis.

The report emphasises that the shift of the road transport sector towards electric vehicles extends well beyond cars. The current most electrified road transport mode is two- and three-wheeled vehicles – such as motorcycles and mopeds – with more than 25 million units sold, the bulk of them in Asia.

Urban buses have also electrified rapidly. And heavy trucks are a segment where electric models and sales have only recently begun to grow strongly, as battery performance have improved and driving ranges have lengthened.

Electric vehicles have a key role to play in tackling emissions. Their net contribution to reducing emissions, already evident today, will grow in tandem with the pace at which electricity generation decarbonises.

This highlights the need for policymakers to think about global clean energy transitions holistically across sectors to ensure that progress in one area is not being undermined by shortcomings in another.

The full Global Electric Vehicle Outlook 2021 can be found here.