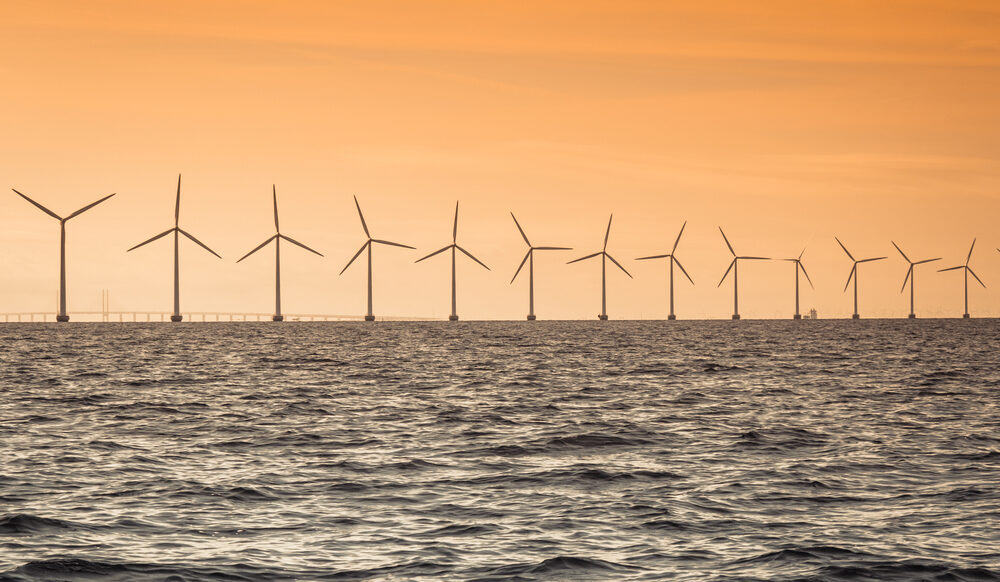 Amongst the recommendations, the paper proposed the ban on nuclear generation should be lifted for small modular reactors (SMR). Australia has, to date, foregone nuclear power generation, which is subject to a national ban.

The Maritime Union of Australia (MUA) questioned this and also the report’s decision to not mention offshore wind generation, despite the proven technology producing a growing share of electricity around the world and several major proposals awaiting approval off the NSW coast.

The MUA said it was staggering that the NSW Productivity Commission would recommend resources be thrown into small modular nuclear reactors – a technology that does not yet exist – instead of cheaper, cleaner, proven technologies like offshore wind.

“It is unbelievable that the NSW Productivity Commission would propose a major regulatory overhaul for a theoretical technology that doesn’t operate anywhere on earth, yet not even mention one of the fastest-growing forms of energy generation,” MUA Deputy National Secretary, Warren Smith, said.

“Rather than waste years debating a theoretical technology, which will come with huge costs and substantial safety concerns, the NSW Government should be getting on with supporting the development of reliable, cheap, and plentiful offshore wind resources.”

“The NSW Productivity Commission’s focus on an industry that doesn’t even exist, while ignoring a proven technology that can deliver power and jobs for NSW right now, shows an ideological pro-nuclear agenda has been put ahead of the state’s economic interests,” he said.

Mr Smith said most countries with nuclear power are moving away from the technology, with new reactors running hugely over budget, requiring massive taxpayer subsidies, and locking in higher power prices for consumers.

“Australia has the advantage of long coastlines close to population centres, along with highly skilled seafarers and offshore oil and gas workers who could be utilised to construct local wind projects.”

“The development of an offshore wind industry would also provide an opportunity to transition highly-skilled workers from fossil fuel industries into a clean, green alternative.”

“With the urgent need to reduce carbon emissions to address global heating, it’s absurd that the NSW Productivity Commission would suggest sitting on our hands for a decade in the hope a theoretical technology will magically fix the problem when we already have solutions available.”

“NSW has an opportunity to become a major exporter of clean, renewable energy, securing our economy for the future, but only if the Berejiklian Government takes immediate steps to support proven technologies,” Mr Smith concluded.

The NSW Productivity Commission’s White Paper can be found here.