Many South Australians are considering making the switch to an EV 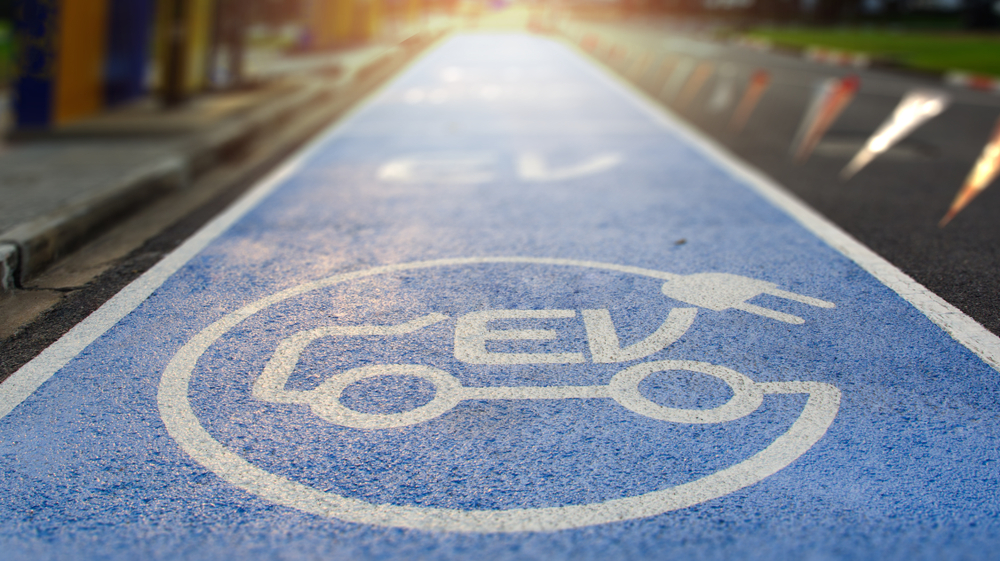 New research from The Australia Institute shows that South Australians would be less likely to make the switch to an electric vehicle (EV) if the State Government proceeds with its plan to copy the Victorian Government’s EV Tax.

The Australia Institute’s survey of a representative sample of 599 South Australians also found there is strong support, across the political spectrum, for incentives to reduce the upfront cost of EVs.

Key findings from the survey included:

Noah Schultz-Byard, SA Director at The Australia Institute, said many South Australians are considering making the switch to an electric car, but the State Government’s proposed EV Tax will pull the handbrake on that enthusiasm.

“Our research shows that the vast majority of South Australians want more EVs on the road, not less, because they are considered to be good for the climate, health and the environment,” Mr Schultz-Byard said.

“Incentives to reduce the upfront cost of an EV, such as subsidies or stamp duty waivers, are very popular among South Australian voters across the political spectrum.”

“South Australia is leading the nation with its adoption of wind and solar power, but those efforts will be badly undermined if the government moves ahead with its EV Tax. Tailpipe emissions in South Australia remain high and, in light of the IPCC’s latest report on the state of the climate, we should be doing all we can to switch to zero-emission vehicles.”

“The South Australian Government should do a U-Turn on its plans to introduce a Victorian style EV Tax,” he said.