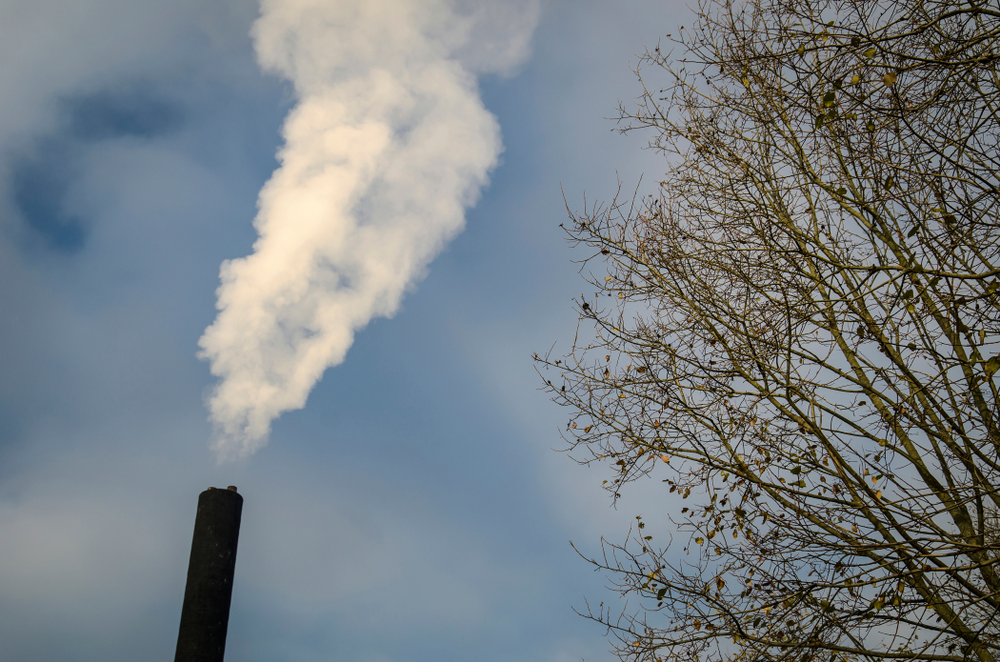 The Australian Federal Government has released its Technology Investment Roadmap Discussion Paper which sets out a plan for Australia’s future energy grid. The roadmap aims to drive investment in low emissions technologies by deploying the right technology when and where it is needed. The roadmap has had a series of mixed responses.

Minister for Energy and Emissions Reduction Angus Taylor said the roadmap is about reducing emissions, not reducing jobs and the economy.

“This is about developing technologies that will support jobs growth. This is about ensuring that mums and dads and small businesses are paying a fair cost for energy and not imposing taxes on them. This is about backing new industries that will help our regional communities and local economies to prosper. This is about putting Australia at the forefront of research and development, and maintaining our strong track record of reducing global emissions.”

“How our future energy system operates goes well beyond just what will replace coal, and this paper brings to the fore many of those potential technologies.

“As the way we use technology evolves, careful investment in our transmission and distribution systems will be crucial, facilitated by measures such as the Commonwealth Government’s $1 billion Grid Reliability Fund.

“The paper highlights the contribution the Australian Renewable Energy Agency (ARENA) has made to technology development and how a key focus of ARENA’s work is now integrating variable renewable generation into the grid.”

The paper also reinforces the crucial role hydrogen would play in a sustainable energy future, and Mr Dillon said networks around the country were already trialling blending hydrogen gas into the distribution network.

“A sustainable energy future will involve a combination of electricity and gas, with hydrogen being a key component,” Mr Dillon said.

“Networks are already actively working to harness the huge potential that renewable hydrogen could bring when blended into existing gas networks.

“This work is an important step towards establishing domestic hydrogen use, an essential platform for the development of a viable export industry.”

Professor Frank Jotzo, Director of the Centre for Climate Economics and Policy, at the Crawford School of Public Policy at the Australian National University said the discussion paper can also seem disappointing since it gives no real indication of priorities among the many technologies that would underpin a low-carbon economy, and policy is not mentioned at all.

“Its value might be mostly in that it acknowledges that the future for Australia’s energy, industry and transport is low-carbon, and predominantly renewables, not coal. This is blindingly obvious given climate change and Australia’s opportunities in cheap renewable energy. But in the disaster zone of federal energy and climate policy, a statement like this must count as progress.”

However, he said one worry is the focus on gas, which clearly relates to the broader push underway for the expansion of the Australian gas industry.

“Gas is useful in the interim and in countries that are not blessed with renewables, but putting in place new gas production is incompatible with a low-carbon scenario, nationally and globally.”

“The federal government seems to resist a net zero emissions goal for 2050. But the government will not be able to avoid making a clear statement about where it sees national emissions headed in the longer term.”

“The roadmap process will show that Australia can get to very low emissions, as a very large exporter of energy and resources in a low-carbon world economy. Massive investments in new, carbon free technologies will need to happen to make this a reality.”

Professor Jotzo said it could be up to external participants in this debate – universities, research organisations, think tanks, business associations and NGOs – to explain that Australia really can make a low carbon economy happen, and what the priority actions are.

To learn more about the Roadmap process, go here. Written submissions are open until Sunday 21 June 2020.