KitKat aims to be carbon neutral by 2025 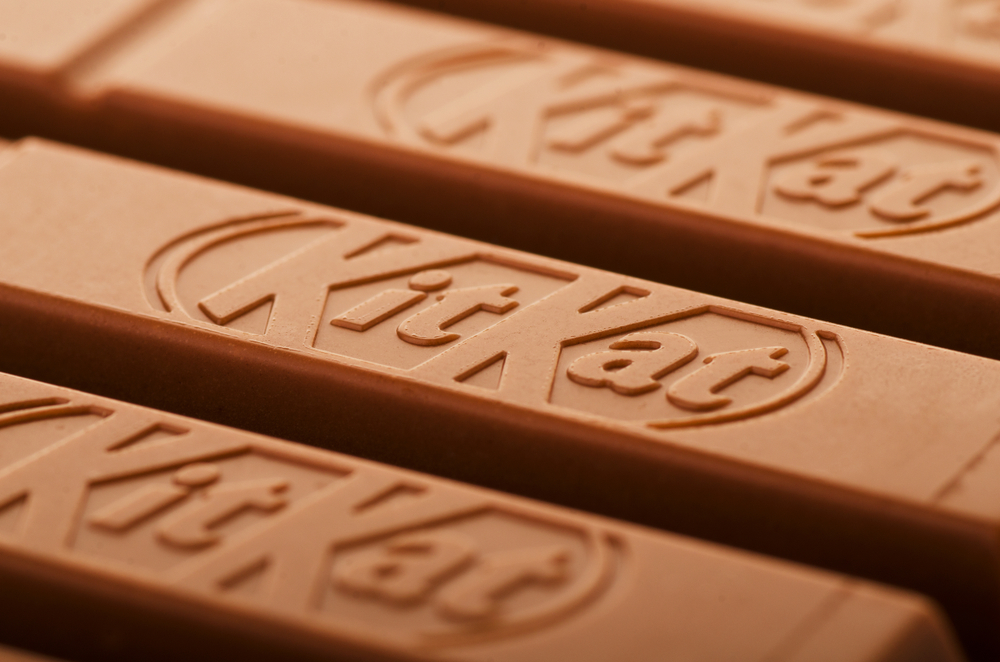 KitKat, one of Australia’s most popular chocolate brands, has pledged to become carbon-neutral by 2025.

The pledge will see KitKat globally aiming to reduce emissions generated through ingredient sourcing, manufacturing and distribution by more than 50 per cent.

As most emissions occur when producing ingredients like cocoa and milk, the brand’s efforts to restore forests and support a transition to regenerative agriculture will aim to reduce these emissions as much as possible. KitKat will invest in high-quality offsetting based on natural climate solutions for any emissions that cannot be eliminated.

The company is working with global climate change and sustainability consultancy The Carbon Trust to measure the brand’s current carbon footprint. This process will be completed later this year.

Deforestation is one of the main global drivers of carbon emissions in the agricultural supply chain. Nestlé has used a variety of tools over the last ten years, including ingredient certification, supply chain mapping and satellite imagery to achieve its no-deforestation commitment.

Nestlé is also focusing on forest conservation and restoration, including working to help protect and restore forests in its cocoa supply chain as outlined in its 2019 action plan.

Earlier this month, Nestlé joined forces with others to launch the Rimba Collective. an initiative that supports protecting and restoring over 500,000 hectares of tropical forest landscapes in Southeast Asia where the company sources its ingredients.

KitKat will expand its work with cocoa, palm oil, cereals, sugar and dairy farmers to implement regenerative practices. Farming methods such as reducing synthetic inputs, better management of soils and tree planting can help draw down carbon from the atmosphere, enhance biodiversity and boost on-farm productivity.

To support this, KitKat will help farmers plant five million shade trees where it sources its cocoa by 2025.

Accelerating the transition to renewable electricity

KitKat is also working to improve the environmental footprint of its factories. It has already reduced the energy required to produce KitKat by more than 40 per cent per tonne of product since 2000.

Building on more than a decade of action

In 2009, Nestlé launched the Nestlé Cocoa Plan, which would see the company using 100 per cent sustainable cocoa for KitKat in Australia by 2013, and for KitKat globally by 2016.

Nestlé has planted more than 15 million cocoa trees and invested more than AU$420 million in cocoa sustainability as part of this work.

Nestlé is committed to reaching net-zero emissions everywhere by no later than 2050 throughout its value chain.