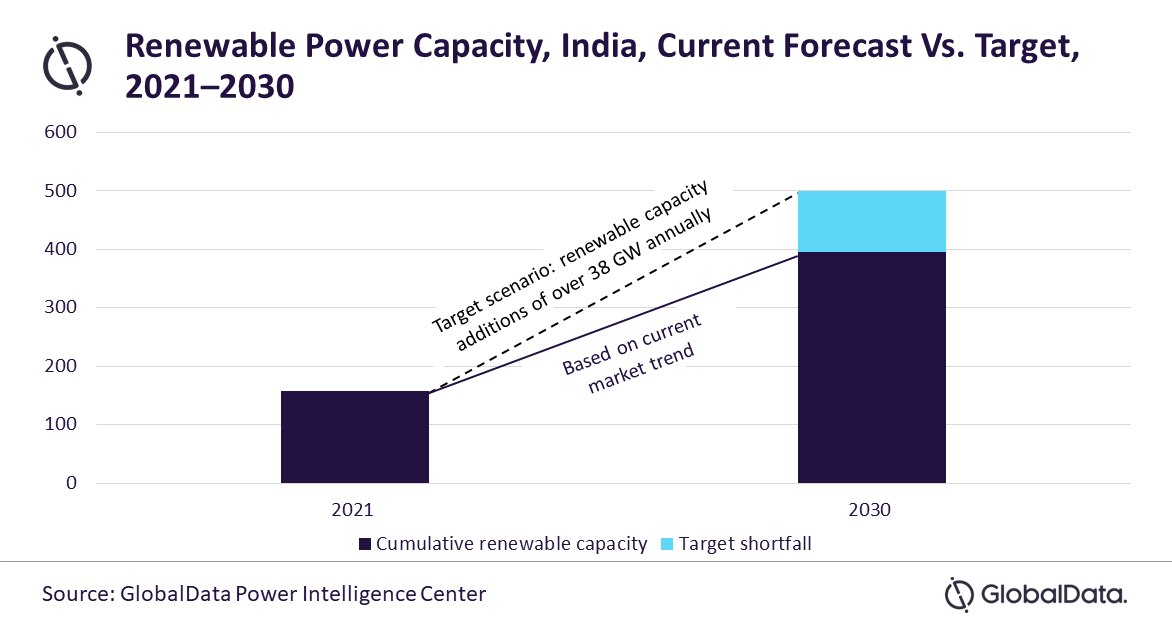 However, after including large hydro under the definition of renewables, the country is likely to achieve its 2022 target but may miss out on the solar specific target, and subsequently fall short of the 2030 target, according to data and analytics company GlobalData.

India mainly plans to achieve these long-term climate goals through capacity additions in solar and explore its offshore wind potential.

“As part of the plan, India approved 45 solar parks with a total capacity of 37 GW under its solar park scheme in September 2021.

“Regulatory bodies in India have drafted attractive policies and schemes to boost the renewable energy sector.

Additionally, a new hydropower policy for 2018-28 has been drafted for the growth of hydro projects in the country.

The government has also been promoting wind power projects by providing various fiscal and promotional incentives.

Some of the most important support schemes include accelerated depreciations, excise duty exemptions to manufacturers, concessional import duties on certain components of wind electricity generators, and a tax holiday on income generated from wind power projects.

These are expected to encourage the private sector participation in renewable power projects.

Saibasan concludes: “To achieve these targets, the country needs to add over 38 GW of renewable capacity annually during 2022-2030.

“Easing out approval processes, pre-identifying land spaces for the development of renewable power, enhancing the grid to be able to seamlessly connect renewable power plants, investing in battery storage and micro-grids in remote areas, holding renewable auctions without delays, enforcing RPS mechanism strongly, and educating the end-consumers on adoption of small-scale systems such as rooftop solar PV will drive capacity additions in India in future.

“As per the current market scenario and growth trend, India is likely to fall short of the 2030 target by over 104 GW.” 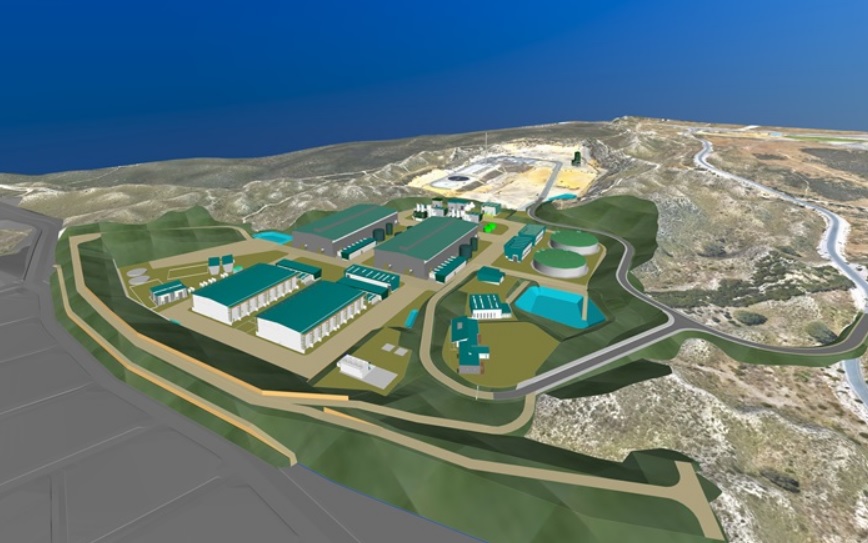