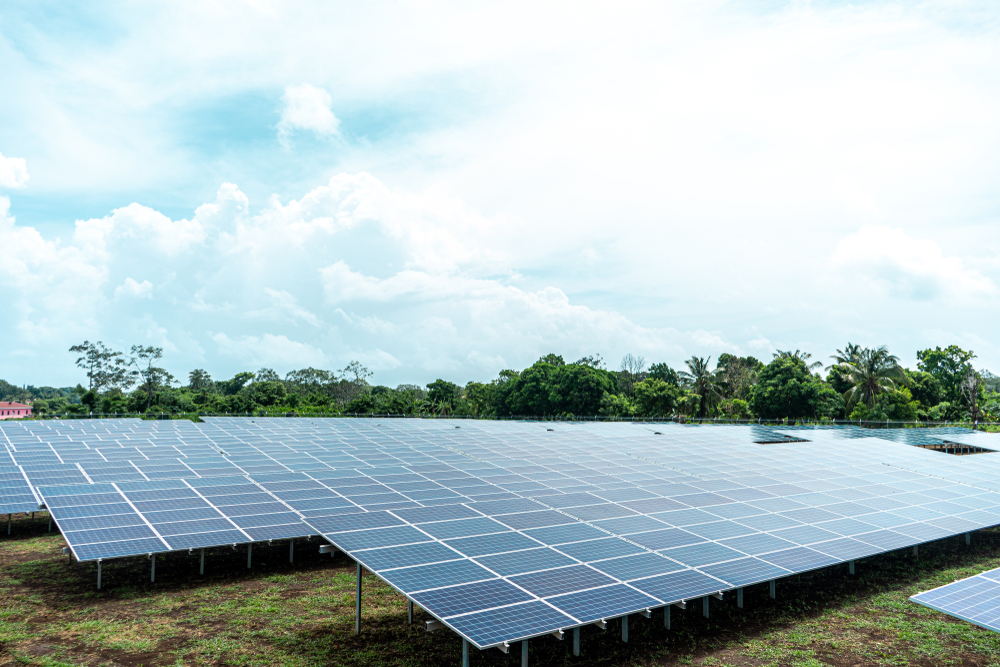 Image: Solar panels on a rural island in the Caribbean of Nicaragua, Central America.

Under the MoU, the two organisations will expand their cooperation on energy data and statistics, energy efficiency and climate resilience of electricity systems.

These have all been identified as key areas for energy transitions and climate change mitigation in the region under SICA’s Central American 2030 Sustainable Energy Strategy.

IEA’s Deputy Executive Director, David Turk, said Central America is a dynamic region that is home to over 55 million people and has “excellent clean energy potential with distinctive transition opportunities and challenges”.

Under its Clean Energy Transitions Programme, the IEA has been expanding its collaboration in Latin America. This is taking place both bilaterally with key partner countries – including the two largest economies, Brazil and Mexico – and on a regional level through cooperation with leading regional organisations, including the Latin American Energy Organisation (OLADE) and the Inter-American Development Bank. The signing of the IEA-SICA MOU is a new milestone for the IEA’s engagement with the region.

The Central American Integration System (Sistema de Integración Centroamericana, or SICA) is an economic and political organisation composed of Belize, Costa Rica, El Salvador, Guatemala, Honduras, Nicaragua, Panamá and the Dominican Republic, that works to foster closer ties and integration across Central America and the Dominican Republic to promote peace, liberty, democracy and development in the region.