Australia to see fastest energy transition in the world 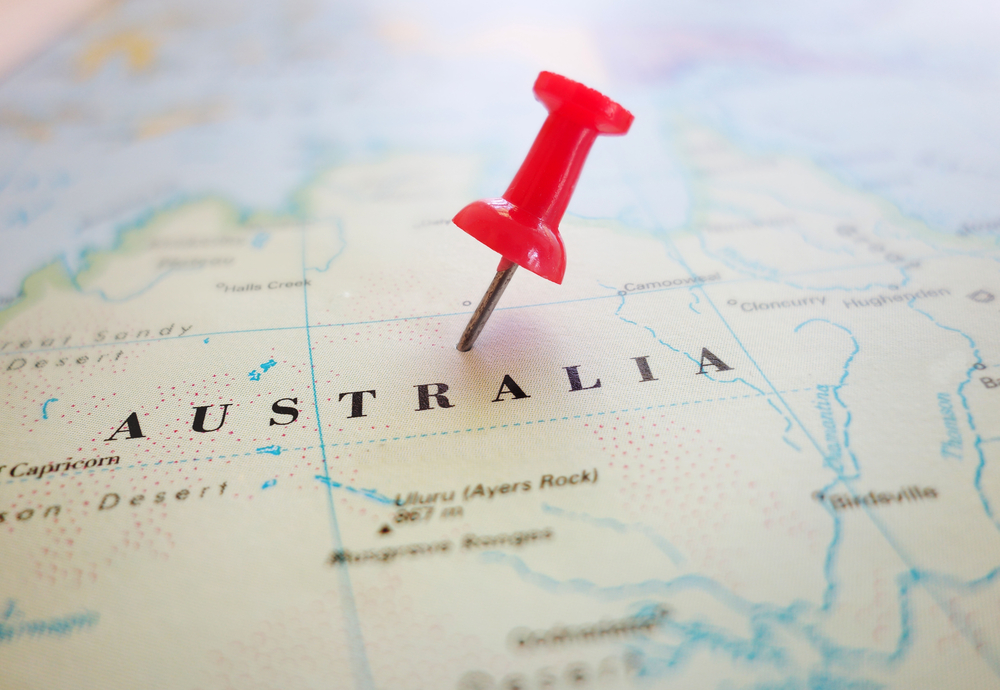 Australia is headed towards achieving the fastest energy transition to renewable sources in the world despite challenges such as the bushfires and a halt in construction activities due to COVID-19, according to GlobalData.

GlobalData highlights that the country’s declining cost of distributed energy resources, variable energy, and the willingness to provide cheap electricity to its consumers will be strong underlying catalysts for the roadmap towards achieving 94 per cent renewable generation mix by 2040.

Additionally, it details that the country’s strong pipeline of solar and wind projects will bring investor confidence in the bankability of the market.

Somik Das, Senior Power Analyst at GlobalData, commented that Australia currently has a strong renewable pipeline of 102GW, comprising of projects in nascent and advanced stages.

“Out of this, 102G of wind and solar PV represent almost 90 per cent of the pipeline. The government has put the final nail in the coffin for coal-fired power plants, having no plans to continue coal and gas generators beyond the planned retirement dates. In fact, there is potential for coal and gas generators to retire earlier if renewables provide greater cost benefits before the 2040 horizon.”

“The proposed energy transition would mean expansion in energy storage and investment towards building and improving the grid infrastructure to support the renewable expansion of this scale.”