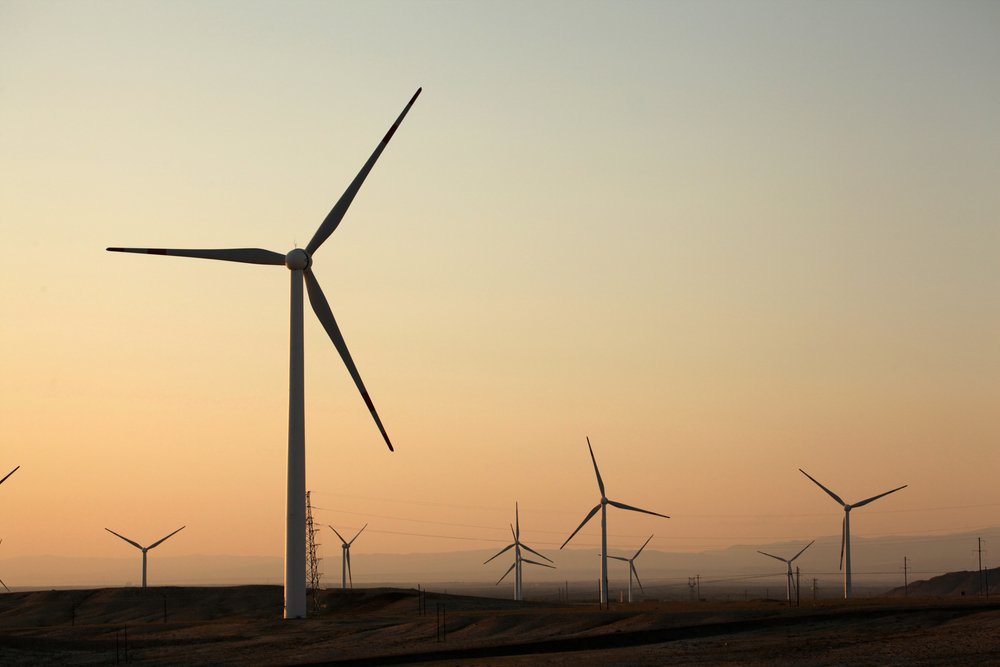 114 gigawatts (GW) of new wind capacity was added globally in 2020, representing an 82 per cent increase year-over-year (YoY), according to new research from global energy research and consultancy group, Wood Mackenzie. This is the highest global annual installation total on record.

China’s National Energy Administration reported 72 GW of installed capacity in 2020, which alone would have qualified as the most capacity added globally in a single year, Wood Mackenzie outlines.

This total includes partially completed projects, as developers claimed full capacity to capitalise on the onshore wind subsidy before it expired at the end of last year.

As noted in the Wood Mackenzie report, the rest of the world – excluding China – added nearly 43 GW in 2020, a 15 per cent increase YoY.

“China’s 1,200 GW target of wind and solar by 2030 will result in 408 GW of new wind capacity from 2021 to 2030, representing 41 per cent of global build. Offshore capacity in the country will grow by 73 GW during this period, an 800 per cent increase in installed capacity in this sector,” Mr Lewandowski said.

The rest of Asia Pacific will add 126 GW throughout Wood Mackenzie’s 10-year outlook, with India accounting for half of that. Annual GW-scale offshore capacity additions in the region began this year, driven largely by Japan, South Korea, Taiwan, and Vietnam.

Mr Lewandowski added that another key region that will spur wind power growth through 2030 is Europe.

“The EU’s decarbonisation plan will motivate 248 GW of new wind capacity over our 10-year outlook. Additionally, 66 per cent of this capacity will be onshore due to larger turbine models unlocking space-constrained markets, the repowering of an aging fleet, and increased development in Eastern Europe,” he shared.

From 2024 through 2030, new offshore capacity in the country is expected to average 4.5 GW per year and will comprise 40 per cent of annual wind turbine build.

Brazil, Chile, Colombia, and Mexico will account for 90 per cent of a record 16 GW of new capacity expected in Latin America between 2021 and 2023. This will be driven by an increase in commercial and industrial demand, coal retirements, and auctions.