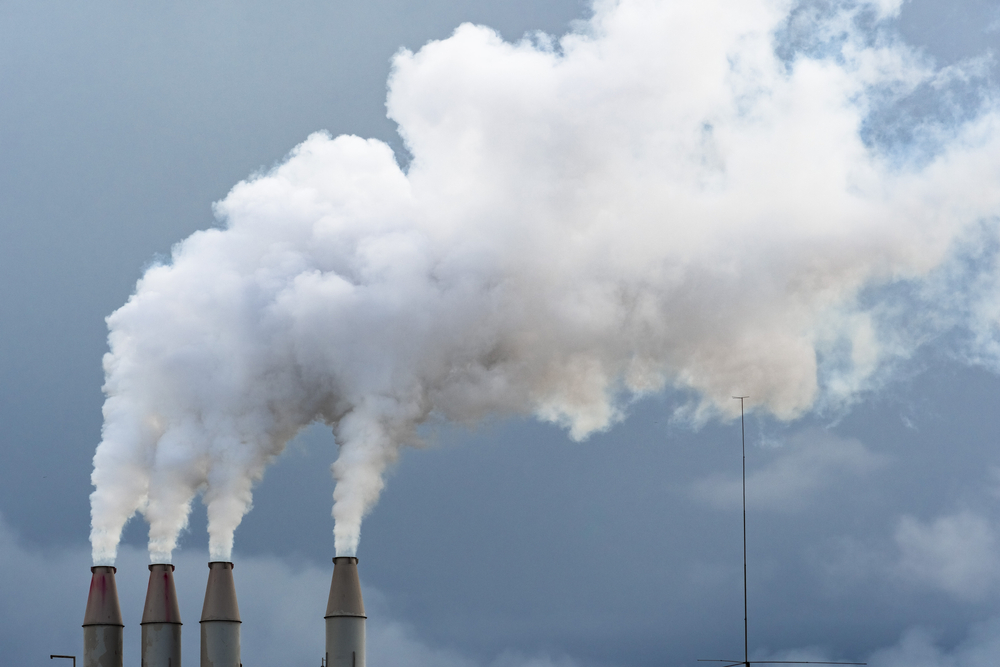 The Federal Government is inviting feedback on the design of a new Safeguard Crediting Mechanism that will help Australia’s largest energy-using businesses to adopt new technologies to reduce their energy costs and emissions.

The existing Safeguard Mechanism provides a framework for Australia’s largest emitters to measure, report and manage their emissions. It applies to more than 150 businesses across the industrial, manufacturing, mining, transport and oil and gas sectors.

The new Safeguard Crediting Mechanism would provide an incentive to businesses to reduce their energy costs and emissions by undertaking transformative projects.

The policy was a recommendation by the 2020 Expert Panel review, led by Mr Grant King, which looked at ways to unlock low-cost abatement across the economy.

“Many of the businesses covered by the Safeguard Mechanism produce goods for export, or compete with products imported from overseas. They operate in a highly competitive international trade environment and are critical to our economy,” Minister Taylor said.

“That’s why our approach is focused on building voluntary markets and incentives to accelerate the adoption of new technologies.”

“The Morrison Government knows the best way to reduce emissions across the economy is to drive innovation and technology, and we are doing this without imposing new costs that would hurt businesses and communities, or destroying jobs,” he said.

The Carbon Market Institute (CMI) welcomed the Government’s consultation process on a new Safeguard Crediting Mechanism. The CMI is an independent industry association for businesses leading the transition to net-zero emissions.

The CMI said the Australian Government’s Safeguard Crediting Mechanism discussion paper proposes a range of options for how emissions reductions below Safeguard baselines could be measured, credited, and purchased.

This could provide a technology-switching incentive to existing industrial and transport Emissions Reduction Fund methods that have received low uptake to-date, it says.

Responding to the 2020 ‘King Review’, the CMI highlighted key considerations for the evolution of the Safeguard Mechanism in the context of Australia’s growing investment in the carbon market, including that:

The CMI also welcomed the Grattan Institute’s recently launched report, Towards net zero: Practical policies to reduce industrial emissions, which it said includes similar priorities to the CMI regarding the evolution of the Safeguard Mechanism.