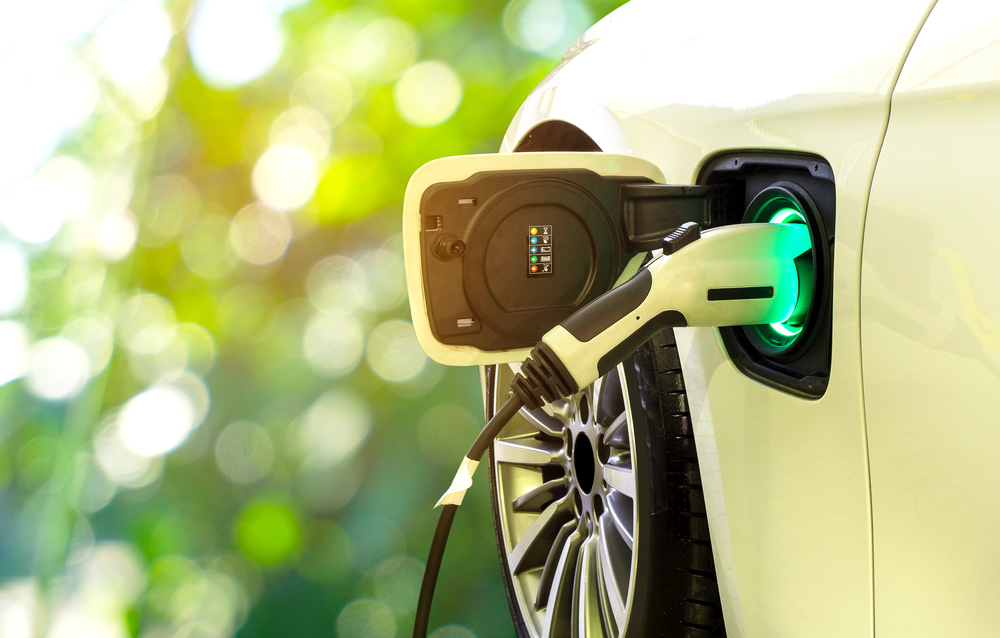 The Australian Labor Party (ALP) has made a pledge to make electric vehicles more affordable by introducing an Electric Car Discount.

These exemptions will be available to all electric cars below the luxury car tax threshold for fuel-efficient vehicles ($77,565 in 2020-21).

EVC Chief Executive, Behyad Jafari, said welcomed the announcement, saying Australians want to make the switch to electric vehicles, but the lack of leadership nationally has limited their options.

“Electric vehicles are cheaper to run, require less maintenance and are better for the environment. It is only government inaction that is causing us to trail the rest of the world in electric vehicle uptake.”

“This policy would encourage car manufacturers to import and supply more affordable electric models in Australia. This makes it a win for the environment and a win for fairness,” he said.

“This is the type of sensible action that has been taken by world leaders from all sides of politics. It is proven to work by making electric vehicles more affordable for more Australians.”

Labor has also promised to: