Cost competitiveness of green hydrogen on the horizon, study finds 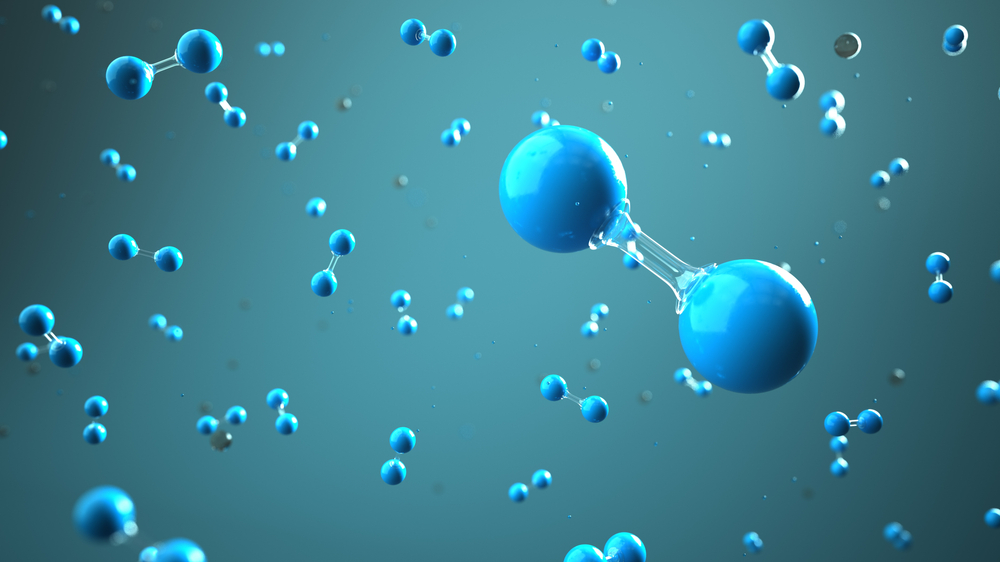 3D illustration of a hydrogen molecule on a grey background.


A recent study has explored the cost of production and the competitiveness of low carbon hydrogen in 25 Australian sectors.

The study found that green hydrogen is already approaching cost competitiveness for heavy trucking, buses and remote power, with the potential to become commercially viable across further sectors of transportation as early as 2030.

The analysis shows how parallel advances in production and distribution costs, as well as ongoing technology evolution, will accelerate the commercial attractiveness of green hydrogen across key areas of the economy.

It notes that large scale development will be critical to driving down installation and commissioning costs, similar to the accelerated development experienced by Australia’s large scale renewable energy sector.

Moreover, while hydrogen was closest to achieving commercial parity as an alternative to petroleum products, displacing natural gas provides a potential transitional use to reach scale at pace.

The study assesses the economic competitiveness of green hydrogen over three time frames – 2020, 2030 and 2050 – and includes detailed analysis of the economic, technology and infrastructure factors that will underpin the green hydrogen economy.

CEFC CEO, Ian Learmonth, said: “There is enormous excitement around the potential to create green hydrogen to deliver a cleaner and more enduring energy source. As with any new technology, costs will decline over time.”

“The purpose of this analysis is to give industry participants and investors an understanding of the potential economics for the uses of hydrogen in the Australian context, including potential early adopters. Our experience in developing the solar and wind sectors shows that prices decline rapidly as a new industry reaches scale and technical proficiency. It is encouraging to see a similar trajectory for the exciting hydrogen sector.”

CEFC Hydrogen lead, Rupert Maloney, added: “There are opportunities for Australia to play a leading role in developing a hydrogen economy. Our high quality and low cost renewable resources provide a comparative advantage which will be a key driver in achieving competitive hydrogen production costs. We have a proud history and strong reputation for exporting energy to the world, including as one of the world’s largest exporters of LNG. This same skilled workforce can be used to develop and ultimately export new energy vectors such as green hydrogen.”

This will largely be driven by global developments through increased research and development spend and value manufacturing at scale, similar to the solar and wind industries.

There could be further upside to these forward cost curves, with several market commentators and manufacturers forecasting a more aggressive reduction in capital costs over a shorter timeframe.

The continued dramatic decline in solar and wind generation costs as an input is key to lower hydrogen production costs.

High utilisation rates (or load factors) of electrolysers will drive the lowest cost hydrogen for the foreseeable future, requiring large amounts of low-cost solar and wind supplied from the grid.

This will rely on the continued decarbonisation of the grid, including the roll-out of Renewable Energy Zones.

The flexibility of hydrogen production may also play an important role in demand shifting, which can help integrate renewables into the grid.

3) Installation and operational efficiencies will be needed

As electrolyser equipment costs decline over time, the balance of plant and installation costs will likely make up a higher proportion of total costs.

According to the Advisian analysis, the competitiveness of hydrogen could be further accelerated as a result of broader market factors, such as: the levelised costs of hydrogen being lower than forecast; oil, gas and coal prices being higher than forecast and the willingness of energy users to pay a premium for a clean energy alternative as part of their broad emissions commitments.

In the near term, high utilisation heavy transportation sectors are close to achieving commercial parity on a total cost of ownership basis. This is expected to broaden to include some further transport sectors by 2030.

The main exception over the long term is marine shipping which, based on current technologies, will require hydrogen at lower supply costs than estimated over the forecast period.

The challenge in these sectors is the complexity of supply chains, demand aggregation and vehicle availability required to kick-start the industry.

Displacement of natural gas or derivatives

Many green hydrogen applications that can displace natural gas benefit from relatively simple supply chains. For example, green hydrogen can be blended into gas pipelines relatively easily (at low concentrations). This allows the delivered cost of hydrogen to largely reflect the cost of production at the electrolyser (i.e. ‘farm gate’ cost).

A number of these sectors, such as steel, will likely rely on hydrogen for decarbonisation. However, the thermal value of natural gas (natural gas at $10/GJ = hydrogen at $1.20/kg) creates an economic challenge that will require very low hydrogen prices to be competitive.

Opportunities will exist in the near term to build scale around these applications. For example, projects could be initially funded based on their ‘base volume’ while additional revenue streams could be achieved over time by leveraging the same infrastructure.

The export of hydrogen is forecast to be a key enabler of the global low carbon economy. However, the inherent low density of hydrogen makes the economics of international export challenging based on current technologies.

The hydrogen use in the destination country will also need to be considered when determining the most efficient carrier form. For example, higher purity liquid hydrogen is more suitable for transportation while green ammonia may be preferred for co-firing current thermal power stations.

Over the longer term, there is great potential for Australia to play a leading role in a globally traded hydrogen market.

The full Australian Hydrogen Market Study can be found here.