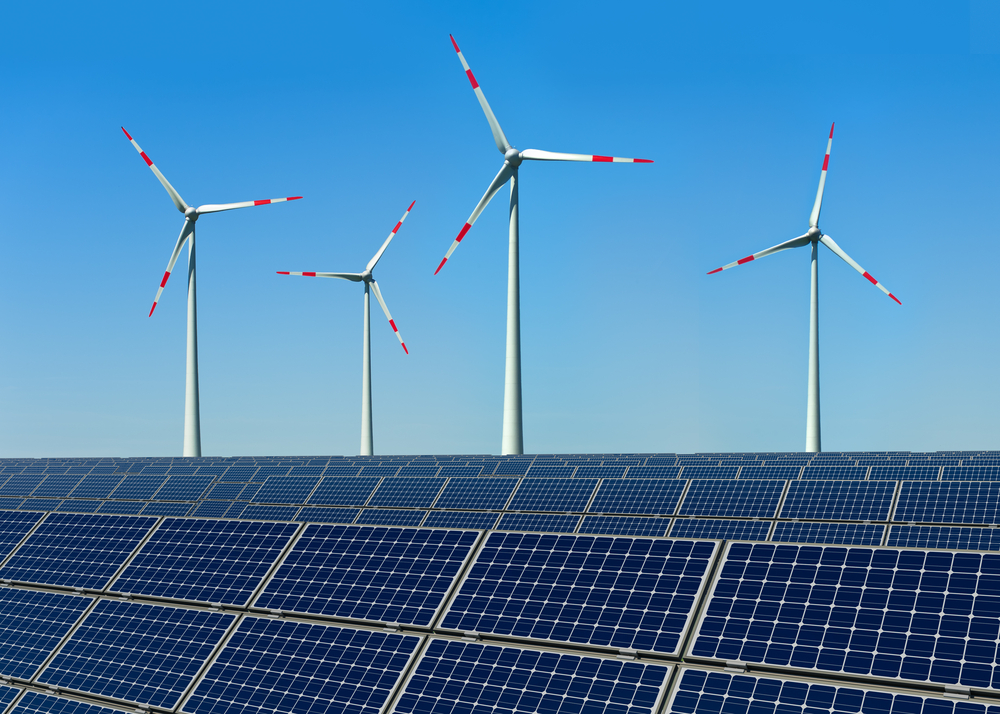 The State Government is encouraging all renewable generators, including wind, solar and green hydro, as well as renewable storage projects, to come forward and show how they could play a role in Queensland’s renewable revolution. It wants to hear from existing projects as well as new projects that want to be part of a renewable energy zone.

Responses will help determine the scale, location, and timing of potential state-funded infrastructure and developments under the Queensland Renewable Energy Zone (QREZ) funding. With the right planning, these zones will capitalise on existing projects, make the most of projects already in the pipeline and attract new investment.

The establishment of the three renewable energy zones will be complemented by a $500 million Renewable Energy Fund, announced this week, that will enable Queensland’s state-owned energy corporations to increase public ownership of commercial renewable projects and supporting infrastructure.

Through the Fund, the State Government will help to get more projects through the vital investment decision phase, and QREZ will help ensure those projects are working together to deliver a series of connected commercial and industrial power hubs across the state.

Since 2015, 41 large-scale renewable energy projects have launched in Queensland, representing around $7.8 billion in investment and 6500 construction jobs.

Registrations of interest for the renewable energy zones can be made at www.dnrme.qld.gov.au/energy/initiatives/queensland-renewable-energy-zones until Friday 25 September.

About the renewable energy zones

Southern Zone has driven most of the renewables investment in Queensland since 2016, thanks to strong network infrastructure and proximity to the South-East Queensland load centre. Diversification opportunities with agricultural and mining and resources sector will be a key focus of renewable energy development.

Northern Zone has some of the strongest wind and solar resources in the state and significant potential for renewable energy development. This development will likely be aimed at capitalising on opportunities in industries such as new economy minerals extraction and processing, hydrogen production and export, biofuels and food processing and manufacturing