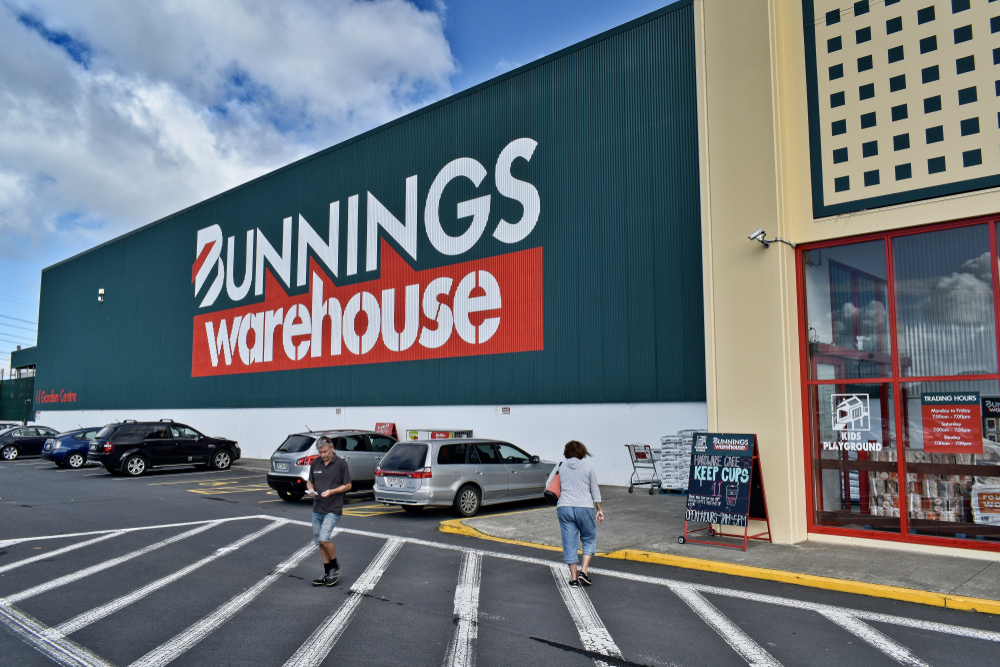 Another Australian icon is set to power its operations with the sun as Bunnings has recently committed to sourcing 100 per cent renewable electricity by 2025.

Bunnings has had a strong focus on energy efficiency for many years, particularly through the installation of LED lighting and solar PV systems.

Energy-efficient LED lighting is now a standard inclusion in all new store builds and the existing Bunnings store network is being gradually upgraded to LED lighting throughout. There are now over 150 sites in the Bunnings network using LED lighting, which reduces a store’s energy consumption by more than 20 per cent.

Bunnings has also worked to develop renewable energy solutions over many years. This work began in 2009 with a solar PV system at Bunnings Belconnen and wind turbines at Bunnings Port Kennedy and Bunnings Rockingham.

Bunnings Managing Director, Mike Schneider, said: “We recognise that business has an important part to play in reducing carbon emissions and addressing climate change. This is a journey we started some time ago, but we know that we have a long way to go. We are absolutely committed to finding solutions that benefit our business, our customers and the environment and we are excited about what the future looks like.”

Bunnings’ announcement is set to cut emissions by 257,000 tonnes of carbon dioxide and lead to about 110 megawatts of new investment in wind and solar.

That is enough to power approximately 44,000 Australian homes – one for almost every staff member employed by the organisation.

Lindsay Soutar, REenergise Campaign Director at Greenpeace Australia Pacific, said as one of Australia’s biggest users of energy, this is a fantastic shift away from polluting sources of the past and towards clean, modern renewable energy.

“It’s a no-brainer to shift to renewables, which are the cheapest form of new energy.”

“Commitments like these will drive investment in new wind and solar farms.”

The commitment follows ALDI’s recent announcement it will be powered by 100 per cent renewable electricity by 2021.

“As some of Australia’s biggest users of electricity, major companies have an opportunity to help support the economy and create future-proof jobs in clean energy by committing to 100 per cent renewable energy.”

Greenpeace is now calling on Bunnings to solidify its commitment by signing up to the global RE100 initiative and for the whole of the Wesfarmers group to follow suit.