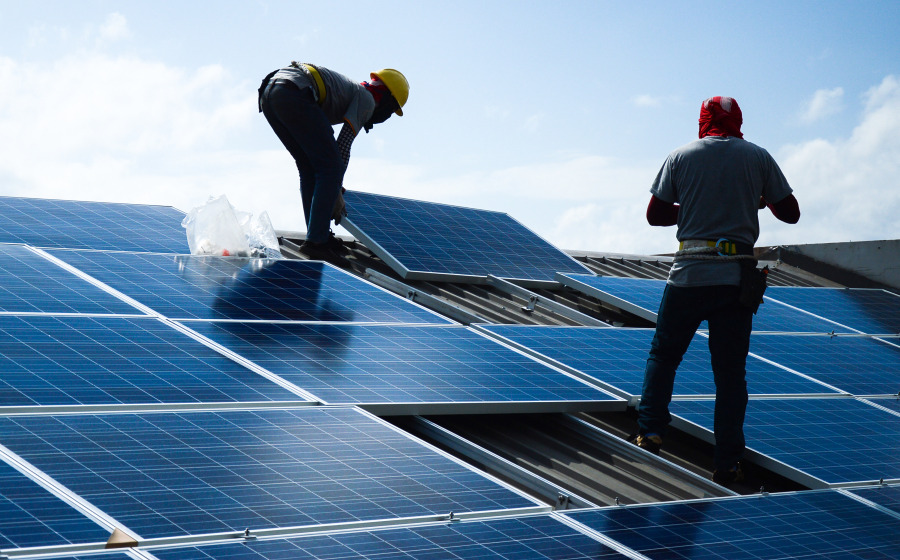 Australia has again shown its strength in PV, leading the world in PV penetration, and having the world’s highest solar PV per capita according to the IEA PV Power Systems Snapshot of Global PV Markets 2022.

Prof Renate Egan, Australian PV Institute (APVI) Member and Australian contributor to the report, notes “Last year Australia moved ahead of Germany for the most solar installed per capita. With a strong year in 2021, we have increased our lead – with solar now contributing over 13% of all electricity demand, a figure that has doubled in less than three years.”

Australia also remains in the top ten for both new installs and total market, as it has done for over twenty years. Renate continues, “The APVI has been tracking solar PV installs in Australia since 1992, when 7MW was installed, with only 1.6MW on -grid. With at least 4.6GW installed in 2021, we are now installing twice as much every day as we did in an entire year in 1992.”

The report which analyses the 2021 preliminary reported PV market data, found that despite a second year of the COVID-19 pandemic, the global PV market again grew significantly. Over 175 GW of PV systems were installed and commissioned in the world last year which means that the total cumulative installed capacity for PV at the end of 2021 reached 942 GW. China remains in the top spot for annual installed and total cumulative PV capacity, continuing the dominance of previous years.

Although preliminary in nature, the Snapshot report reveals some important trends: 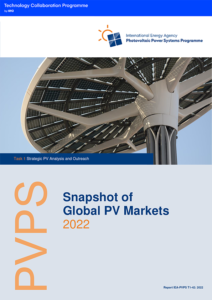 The Australian PV Institute is a not-for-profit, member-based organisation which focuses on data analysis, independent and balanced information, and collaborative research. Our objective is to support the increased development and use of PV via research, analysis, and information. The APVI promotes solar through its live solar mapping platform [http://pv-map.apvi.org.au], the national solar research conference and Australia’s participation in two International Energy Agency (IEA) programs – PVPS (Photovoltaic Power Systems) for solar photovoltaics and SHC (Solar Heating and Cooling), concerned with new solar thermal products and services. www.apvi.org.au