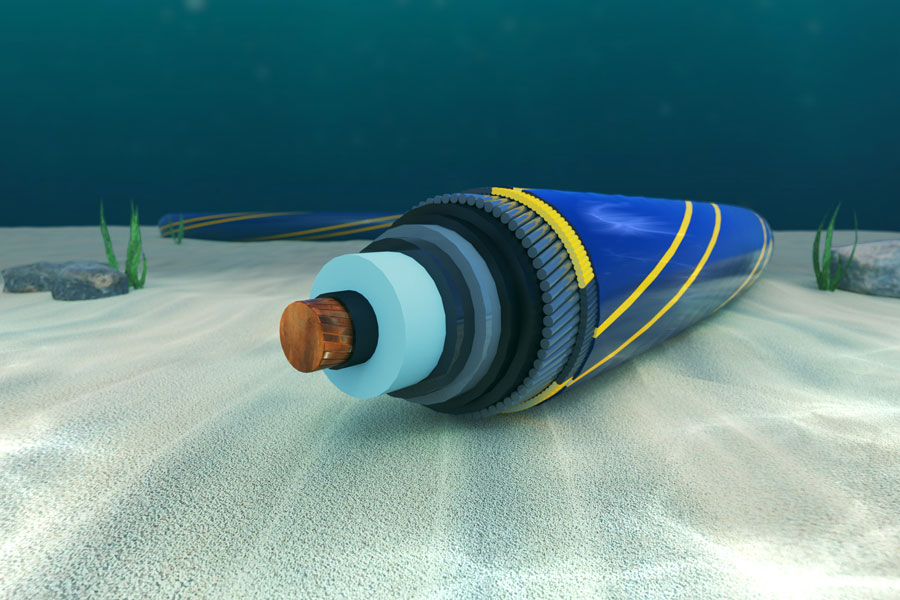 
The Australian and Tasmanian governments have signed a State Energy and Emissions Reduction Deal that will generate thousands of jobs and deliver secure, reliable and affordable power to the state and the broader National Electricity Market (NEM).


Under the agreement, the governments will work closely to deliver Battery of the Nation and Marinus Link projects to better connect Tasmania with mainland Australia and the NEM, while improving energy security, keeping prices low and reducing emissions.

“These projects will create 2,800 jobs which will be crucial as Tasmania continues to recover from the COVID-19 pandemic,” he commented.

Minister for Energy and Emissions Reduction, the Hon. Angus Taylor MP, said projects like Marinus Link and Battery of the Nation can help deliver a more reliable energy system, reducing the risk of blackouts and electricity price volatility.

“Marinus Link will provide the additional interconnection needed to export the electricity generated by the Battery of the Nation projects to the mainland. In doing so, it will unlock a pipeline of new renewable energy investment, including pumped hydro energy storage.”

“Energy projects like this also represent a massive economic opportunity for Australia as we recover from the COVID-19 recession,” he said.

Premier of Tasmania, the Hon. Peter Gutwein MP, said the memorandum of understanding (MOU) will help to further unlock Tasmania’s renewable energy potential, with thousands of jobs and over $7 billion in economic activity set to flow as a result.

“Having already achieved 100 per cent self-sufficiency in renewables, Tasmania is already punching above its weight in generating low cost, reliable, clean energy for the nation, and this will help us achieve our target to double our renewable generation to 200 per cent of our current needs by 2040.”

The Commonwealth and Tasmanian governments have previously provided a combined $95 million to advance these projects.

Key components of the Tasmanian State Energy and Emissions Reduction Deal include:

Battery of the Nation and Marinus Link go hand in hand. Marinus Link will enable the export of an additional 1,500 megawatts of capacity to the mainland.

The Tarraleah redevelopment is a $650 million project that could see early works commence in 2021 and is expected to create 100 new ongoing jobs and 250 jobs during peak construction.

The governments expect to announce more emissions reduction projects as part of the deal in 2021.

The economic benefits of Marinus Link for Tasmania and Victoria are estimated at $2.9 billion.

The Federal Government is working with state and territory governments to establish agreements that accelerate cooperation on energy and emissions reduction projects.