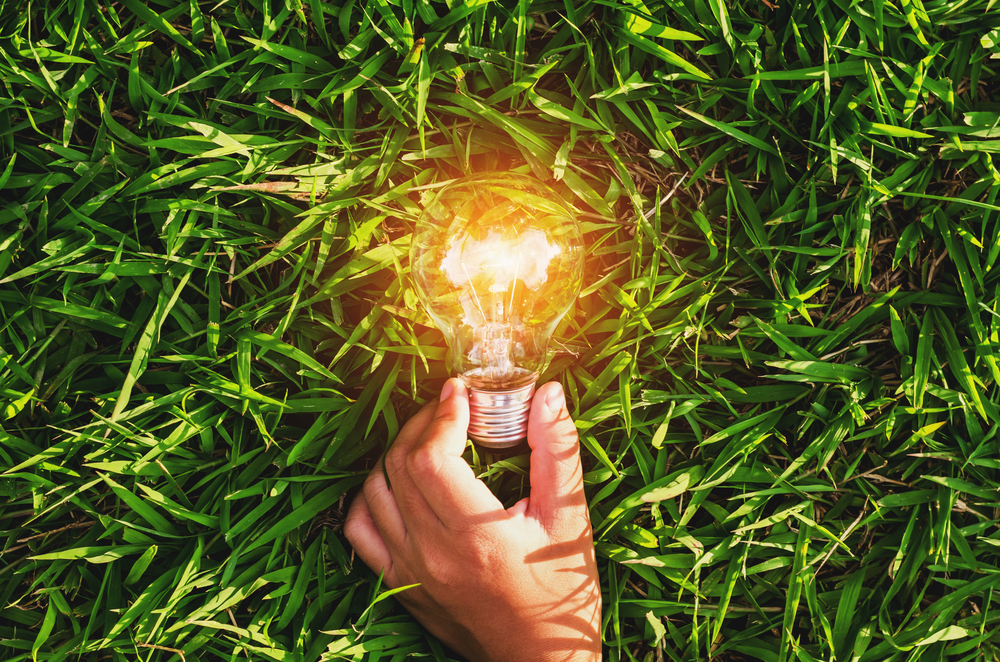 Australia is one of the highest energy consumers on a per capita basis in the world. Yet, despite having an abundance of renewable energy sources, this energy mix accounts for just 6 per cent of the nation’s total fuel consumption.

However, the latest research led by Dr Mita Bhattacharya, Senior Lecturer in the Department of Economics at the Monash Business School, published in Energy Economics, shows Australia will miss its energy target by half.

Dr Bhattacharya found that under a business-as-usual scenario, Australia’s states and territories would only achieve a 20 per cent increase in energy productivity by 2030 – well behind the targeted 40 per cent outlined by the NEPP.

The NEPP is a package of measures agreed upon by the COAG Energy Council to improve Australia’s energy productivity, and boost economic output through more efficient energy use, by 40 per cent between 2015 and 2030.

“If the NEPP is going to achieve its 40 per cent target by 2030, it will need to introduce policies aimed at doubling current levels of energy productivity.”

The results were grim. Modelling shows South Australia, Victoria and Western Australia will achieve 22 per cent energy productivity between 2015 and 2030, followed by Queensland (20 per cent), New South Wales (17 per cent), Northern Territory (16 per cent), and Tasmania (14 per cent).

Dr Bhattacharya said the considerable disruption to the Australian economy caused by COVID-19 could help reach the NEPP energy targets in the short-term, but more concrete measures must be developed for long-term gains.

“Overall, energy consumption is likely to decrease as many businesses close or pare back their operations. But, domestic consumers will likely experience some increase as working-from-home measures are put in place,” Dr Bhattacharya said.

To minimise the long-run disruption on energy demand and overall productivity, Dr Bhattacharya suggests policymakers could: