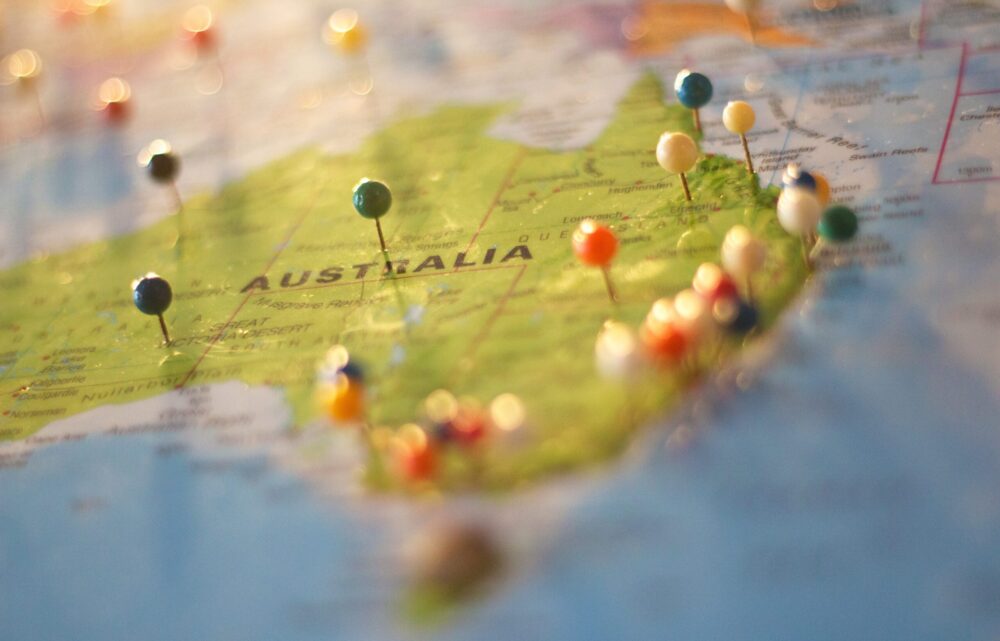 The Quarterly Update confirms Australia has beaten its 2020 target (target period 2013-20) by 459 million tonnes (Mt), including over achievement from the previous period (2008-12). This is an increase on the previous estimate of 411 Mt published in December 2019.

Australia’s over achievement on its 2020 target is due in large part to significant structural declines in emissions from the electricity and agriculture sectors.

In 2019-20, emissions in the National Electricity Market – Australia’s largest electricity grid – fell 5.3 per cent, to a new record low.

Minister for Energy and Emissions Reduction, the Hon Angus Taylor MP, said Australia has invested $30 billion in renewable energy since 2017 and continues to deploy new solar and wind 10 times faster than the global average. Recent advice from the Clean Energy Regulator is that this trend is expected to continue in coming years.

“Emissions from cropping and grazing have fallen by 69 per cent over the last three decades, from around 300 million tonnes per year in 1990 to around 92 million tonnes today,” Minister Taylor said.

“Changes in land management practices over the last decade have contributed to Australia’s forest cover increasing faster than any other OECD country over that period, according to the United Nations’ Food and Agriculture Organization.”

While the COVID-19 pandemic and lockdowns have had an impact on the transport sector (reducing liquid fuel consumption by 17 per cent in the June quarter 2020), Minister Taylor said this has been partially offset by the resilience of Australia’s export and industrial sectors.

“39.3 per cent of Australia’s total emissions are generated by the production of exports for overseas markets. The value of Australia’s overseas exports has increased by $80 billion since September 2013, reflecting the Government’s good economic management,” he said.

“Despite upward pressure from exports and industry, emissions per capita and the emissions intensity of the economy continue to fall and are at their lowest levels in three decades.”

“The Government is taking real and meaningful action to reduce emissions, including through the $1.9 billion new energy technologies investment package to support investment in new and emerging low-emissions technologies,” Minister Taylor added.