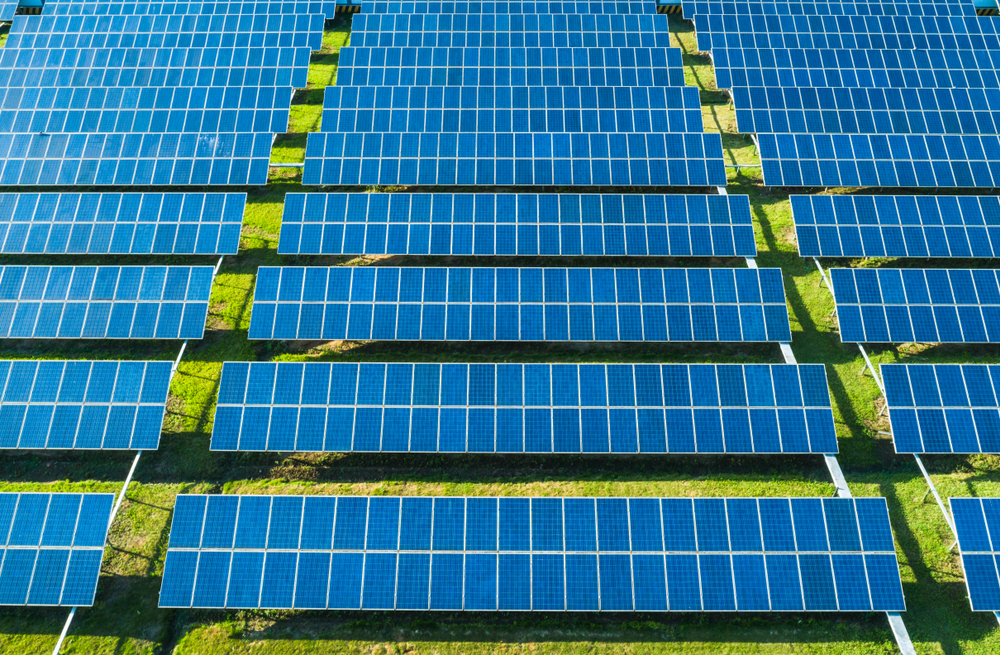 Asia Pacific solar photovoltaic (PV) capacity could triple to 1,500 gigawatts (GW) by 2030 according to Wood Mackenzie, led by carbon-neutral targets.

China will remain a leader in the region and globally, adding 619 GW of solar PV capacity over this decade to 2030. The country’s strong policy push and ambitious solar targets mean it will contribute over 60 per cent of Asia Pacific’s solar PV capacity by 2030.

Runner-up India is expected to add 138 GW by 2030 after rebounding from an installation decline due to the coronavirus pandemic in 2020-21. As a result, the country is not expected to meet its 100 GW by 2022 target. While solar tenders have been rolled out consistently, the Indian market sees low completion rates.

Japan and South Korea will follow as third and fourth to install 63 GW and 58 GW, respectively, in the next 10 years. However, high costs have caused a slowdown in new additions in Japan, while South Korea shows the opposite trend. Still, Japan continues to have one of the highest solar PV penetrations in power generation, growing to 13 per cent share by 2030.

Coming in at fifth, Vietnam will add 45 GW of solar PV capacity this decade. Feed-in tariffs (FiT) in the country have succeeded in stimulating 5.5 GW and 13.8 GW solar installation in 2019 and 2020, respectively. This outstanding record also made Vietnam the largest solar market in Southeast Asia since 2019. However, installation is expected to slow in the next five years, and then gradually pick up due to the gap between subsidy phase-out and economical grid parity.

“By 2030, Vietnam will have the second-highest solar PV penetration in power generation in the region. At 15 per cent share of its total power generation, Vietnam is second only to Australia and will lead Japan,” said Zhang.

While not as aggressive as other Asia Pacific markets in solar PV capacity expansion, Australia can expect 23 GW of solar PV additions this decade.

The country’s state-level renewables target and green hydrogen potential could drive its solar PV penetration in power generation to over 20 per cent by 2030, making it the highest in the region.

“Policies are evolving to overcome market barriers, enabling Asia Pacific’s solar generation share to grow from 4 per cent in 2020 to 10 per cent in 2030,” added Zhang.

Wood Mackenzie expects Indonesia to become the fastest-growing solar PV market in Asia Pacific over this decade. Growing from a low base of 0.3 GW, the country’s solar PV capacity could expand over 28-fold to 8.5 GW by 2030.

By 2030, 51 per cent of new installs in the top 10 Asia Pacific solar PV markets will be distributed solar due to land constraints and improving competitiveness against rising tariffs. China, with strong national policy and lower tariffs, leads utility-scale deployments, which account for 53 per cent of its total capacity additions this decade. Outside China, distributed solar is a more popular option, accounting for over 60 per cent of solar PV new-build installations in the region.