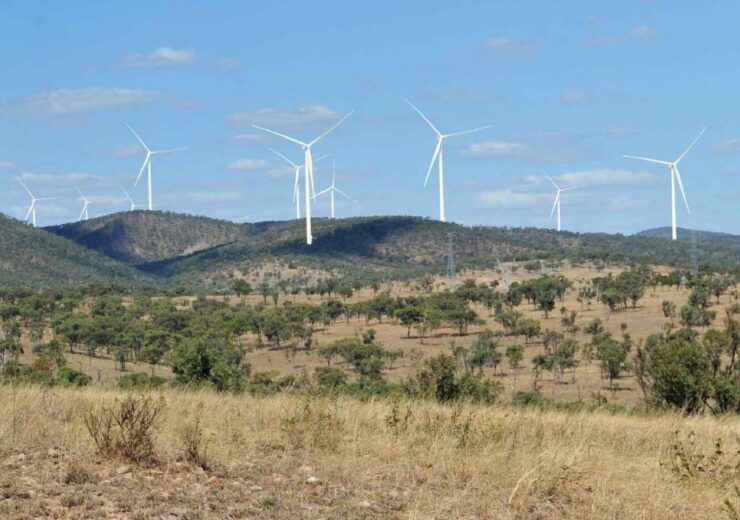 
Andrew Forrest has unveiled a $3 billion renewable energy precinct in Central Queensland, with contracts already issued for the immediate start of construction.

The new precinct will deliver lower power prices for households and businesses, create regional jobs, and boost local economies across the state.

Under the plan, Squadron Energy – the energy division of Tattarang – has acquired stage one and two of the Clarke Creek wind, solar, and battery farm to create the largest renewable energy precinct in the southern hemisphere.

The project could produce enough wind, solar, and battery energy to power more than 660,000 homes, equivalent to 40 per cent of Queensland’s households, and will export lower cost electricity directly into the National Electricity Market.

Due to its combination of solar, wind, and battery technologies, it will help directly lower power prices for millions of Queensland households and businesses.

Forrest said the deal was a landmark moment for Australia’s green energy future.

He continued: “We have commenced construction of what will be the largest renewable energy precinct in the southern hemisphere – but I am delighted to say that we will not hold this record for long, with other renewable energy projects under development that will surpass our project in scale.

“We intend to bring on other projects which will be larger than today’s record.

“We are investing in Clarke Creek not only to harness the renewable power of the wind and sun to energise our homes, our factories, and our cities, but as a critical step towards breaking our reliance on fossil fuels.

“Climate change is the single greatest threat to our existence, and we must meet this global challenge with tenacity and speed.

“This announcement is a signal that Australia is prepared to act with purpose to realise our 100 per cent green, renewable, zero-emissions energy future.”

With grid connection, long-term supply agreements and all necessary state and federal approvals for Clarke Creek already in place, Squadron Energy will now accelerate the start of construction with stage one anticipated to be fully operational in 2024.

Situated 150 kilometres northwest of Rockhampton, Clarke Creek’s grid-scale generation capability will displace 2.7 million tonnes of carbon each year and has strong alignment with the Queensland government’s integrated energy plan for the state.

She said: “The Clarke Creek wind and solar farm will support regional jobs during construction.

In August 2020, Stanwell Corporation and the Queensland government announced a 346.5-megawatt power purchase agreement for Clarke Creek as part of a 15-year commitment to the project, making the wind farm crucial to accelerating the decarbonisation of the state’s economy.

Construction on stage one will begin immediately, as the project is ‘shovel ready’ and received development approval in May 2018, federal environment approval in November 2018, and grid connection approval earlier this year. 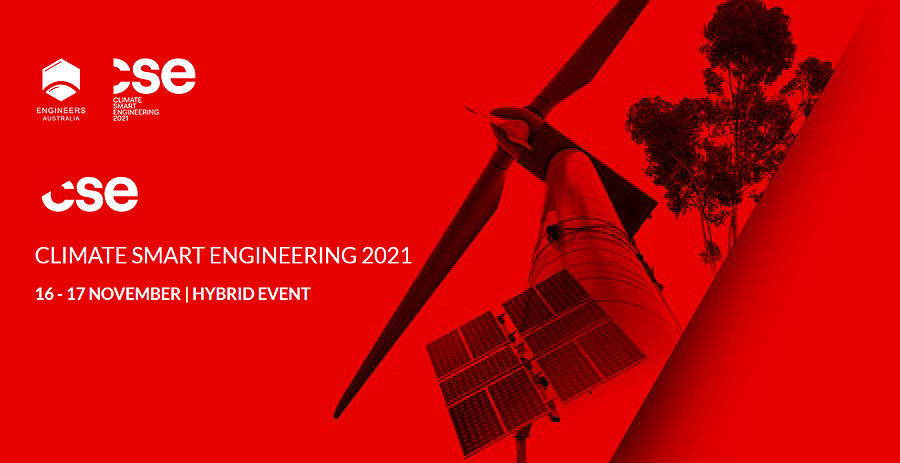