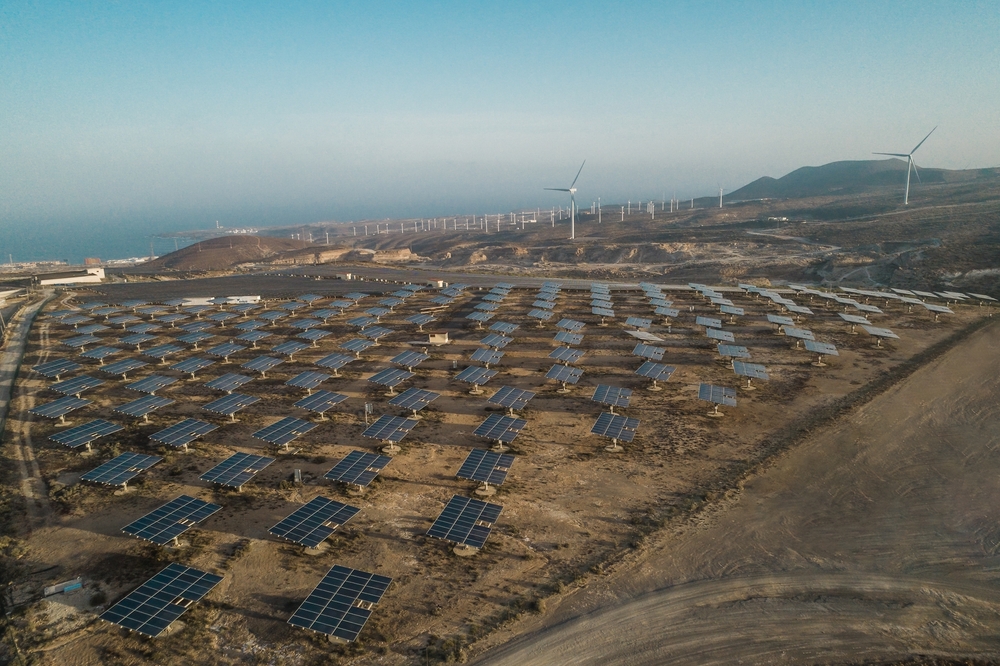 The 2022 ISP sets out this transformation, based on an ‘optimal development path’ of essential transmission investments that will efficiently enable low-cost, firmed renewable energy to replace exiting coal generation.

The ISP has identified a step change scenario as a likely future for the NEM, which forecasts annual electricity consumption from the grid will double by 2050, as transport, heating, cooking and industrial processes are electrified and 60 per cent of current coal generation exiting by 2030.

Five projects have been named as immediately actionable which should progress as urgently as possible: HumeLink, VNI West, Marinus Link, Sydney Ring and New England REZ Transmission Link. While delivery dates are as advised by project proponents, earlier delivery would provide valuable insurance for any faster transition or additional benefits to consumers.

Australia’s transmission projects are forecast to deliver $28 billion in net market benefits, returning 2.2 times their cost of $12.7 billion, which represents just 7 per cent of the total generation, storage and network investment in the NEM.

AEMO CEO Daniel Westerman said to maintain a secure, reliable and affordable electricity supply for consumers through to 2050, investment is required for a nine-fold increase in grid-scale wind and solar capacity, triple the firming capacity (dispatchable storage, hydro and gas-fired generation) and a near five-fold increase in distributed solar. He said the need to cost-effectively deliver the investment in firmed renewables has gathered momentum in recent months.

“The ISP will help industry participants, investors, governments and communities plan for the decarbonisation of the power system to deliver low-cost, firmed renewable electricity with reliability and security.

“Importantly, the ISP will help meet state and national climate targets, and contribute to economic growth through low-cost, reliable energy,” he said.

Energy Networks Australia (ENA) Acting Chief Executive Officer Tamatha Smith said it is important that regulatory approaches support the investment needed for the timely development of transmission projects. She noted however that aspects of the Australian Energy Regulator’s (AER) recently released draft Rate of Return Instrument will make this harder if they are approved.

“The AER has proposed a move from the normal financing practice of a 10-year bond rate for the assessment of returns on equity to a five-year rate. If this is implemented, it will reduce incentives for investment at a time when it has never been more important.’’

Ms Smith said that to enable a smooth transition to renewables, networks would install more than 10,000 kilometres of new transmission lines, continue to connect solar at world leading rates, and make the change to renewable gas sources.

“It is critical that regulatory settings create an environment that incentivises more investment to connect low-cost renewable energy sources.”