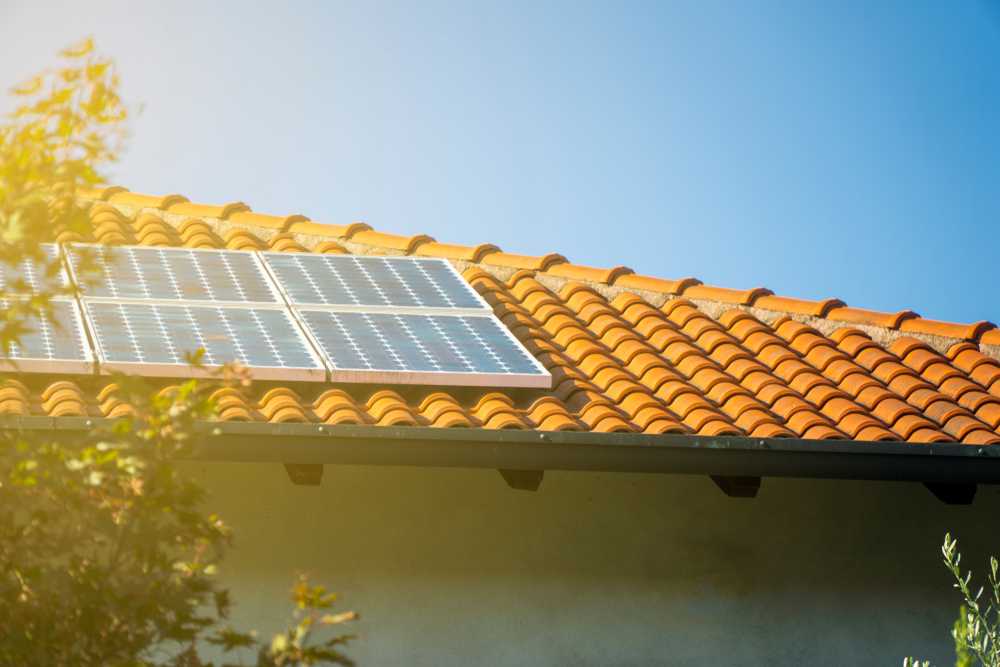 According to the Australian Capital Territory (ACT) Government’s 2019-20 annual Feed-in Tariff report, there are now more than 28,000 solar generators in Canberra, with over 119,000 megawatt-hours (MWh) of clean energy generated in 2019-20, an increase of 18.8 per cent.

The total installed capacity from solar generators on Canberra’s rooftops last financial year was 135 megawatts, which is more than six times what the ACT’s large-scale Royalla solar farm generates.

Rooftop solar will continue to play a valuable role in maintaining the ACT’s 100 per cent renewable electricity supply for many years to come.

According to the 2019-20 annual report, the ACT Government’s small and medium feed-in tarrif scheme (the FiT scheme) supported 10,153 local solar generators last financial year, which generated 47,296 megawatt-hours (MWh) of electricity, an increase of 1.6 per cent.

The report found that the estimated cost of the small and medium FiT scheme to consumers is $6.07/MWh, or around 83c per week for a two-person house consuming 7.151MWh annually. This represents a 1.46 per cent reduction of FiT scheme costs compared with 2018–19.

“The FiT scheme, which was designed as an incentive to boost solar uptake when the technology was new and more expensive, has made an important contribution to renewable electricity generation in the ACT.”

“Though the scheme closed to new applicants in 2011, having served its purpose to drive investment and help bring solar system prices down, I am delighted to see so many Canberrans are taking up clean, green renewable energy options,” he said.

Through 2021, the ACT Government will commence the rollout of the Sustainable Household Loan Scheme that will remove the up-front financial barrier to access cheaper forms of energy for households such as rooftop solar.

Minister Rattenbury added: “Installing solar at your home or business can bring your energy costs down while contributing to our 100 per cent renewable electricity supply, so I encourage Canberrans to look how they can contribute to Canberra’s clean energy future.”

The 2019-20 annual Feed-in Tariff report is available to view on the Environment, Planning and Sustainable Development Directorate’s energy website.