Calls for clean energy fund to not invest in nuclear, coal or gas 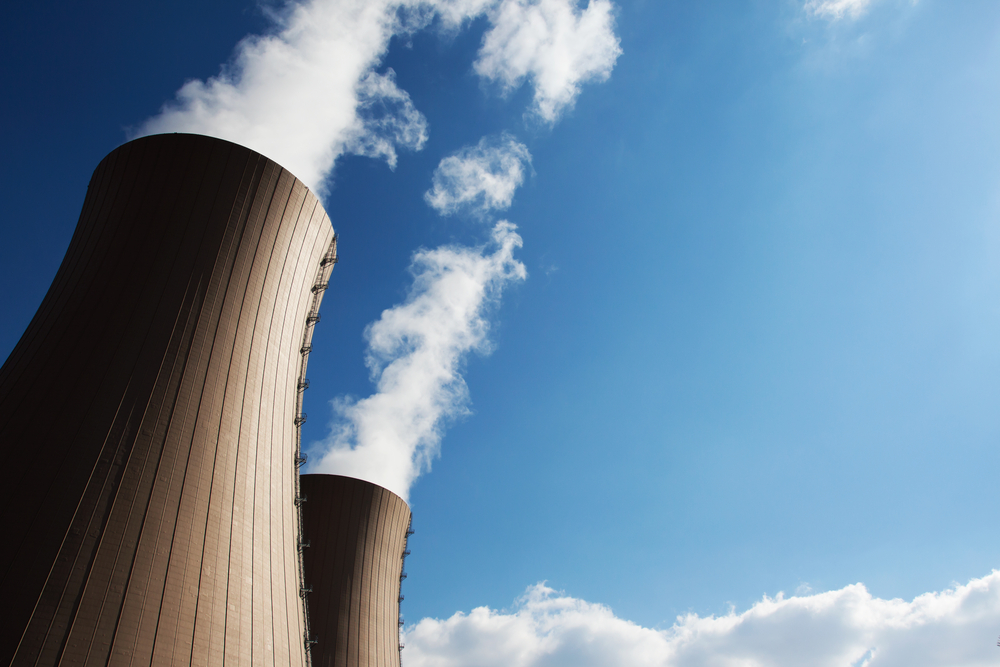 Image: Cooling towers of a nuclear power plant against a blue sky.


The Australian Conservation Foundation (ACF) has urged parliamentarians not to undermine Australia’s successful clean energy bank by changing its mandate to invest in energy options like gas, coal and nuclear.

The government’s Clean Energy Finance Corporation Amendment (Grid Reliability Fund) Bill, which would give Energy Minister Angus Taylor power to direct the CEFC to invest in technologies that are not renewable and make investments that would not generate a financial return, is listed for debate today in the House of Representatives. Some government MPs and Senators want the CEFC to be able to fund coal and nuclear.

“Undermining the popular and successful Clean Energy Finance Corporation would be a massive own goal,” said ACF campaigner Dave Sweeney.

“Talking up nuclear and new coal-fired power plants is a dangerous distraction from facing up to Australia’s very real energy challenges and choices.”

Mr Sweeney said there is no such thing as clean coal and the CEFC wouldn’t be considered a trusted investment partner if it was expected to invest in this technology. He also said there is nothing clean about nuclear energy, which produces waste that remains radioactive for tens of thousands of years.

“Despite the urgent need to cut climate pollution – which is why the CEFC was established – no country in the world is choosing to set up a nuclear industry from scratch,” Mr Sweeney commented.

“When it comes to climate action, nuclear power is a dead end. The reactors that exist are expensive and risky; the promised new reactors don’t exist. Nuclear is not a credible climate response and has been repeatedly rejected by the market and the community.”

“To spruik nuclear as the world approaches the tenth anniversary of the Fukushima disaster is an act of willful blindness and political convenience,” he said.

ACF came up with the idea of a Clean Energy Finance Corporation in a 2010 report, Funding the transition to a clean economy.