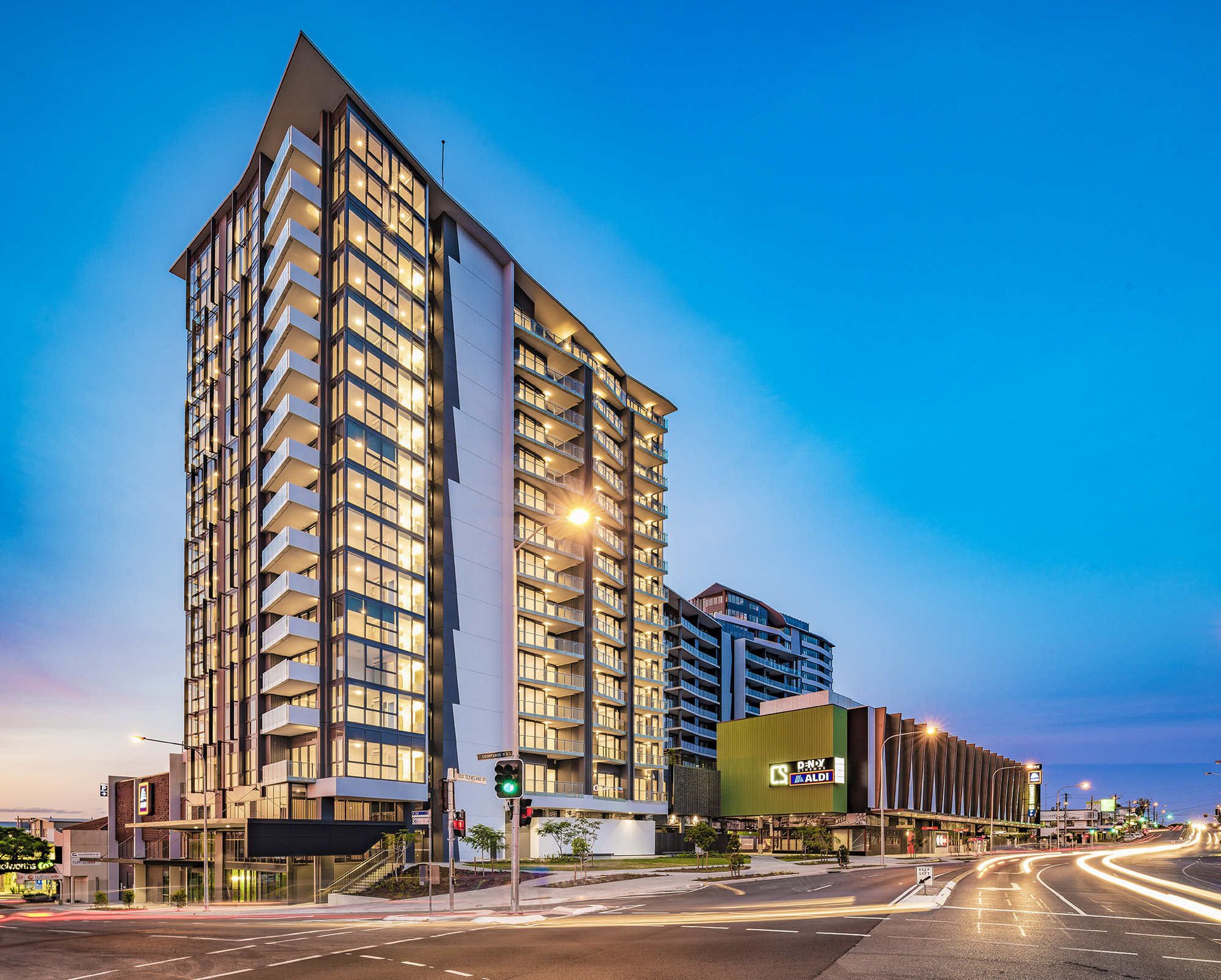 
Coorparoo Square in Brisbane is officially one of Australia’s best performing shopping centres when it comes to energy efficiency, having achieved a five-star NABERS Energy rating.

The centre was developed by Frasers Property Australia and Honeycombes Property Group and is designed to maximise natural ventilation to create a more comfortable environment for shoppers and eliminate the need for air-conditioning in common areas.

The 6,870-square-metre shopping complex participated in the initial pilot for the NABERS Small Shopping Centres tool, becoming one of the first centres under 15,000 square metres to be rated and certified using the tool.

Coorparoo Square’s efficient ventilation feature is complemented by upgraded LED lighting throughout the retail and carpark areas, mechanically ventilated carpark bays controlled by controlled by carbon dioxide sensors, and a range of other energy efficient specifications.

Frasers Property Australia executive general manager investment and capital transactions Mark Gleeson said: “We benchmark our sustainability performance against independent rating tools to ensure we maintain, and continually seek to improve, the operation of our centres.

Gleeson said a five-star NABERS Energy rating was something his entire team, including retailers, should be proud of.