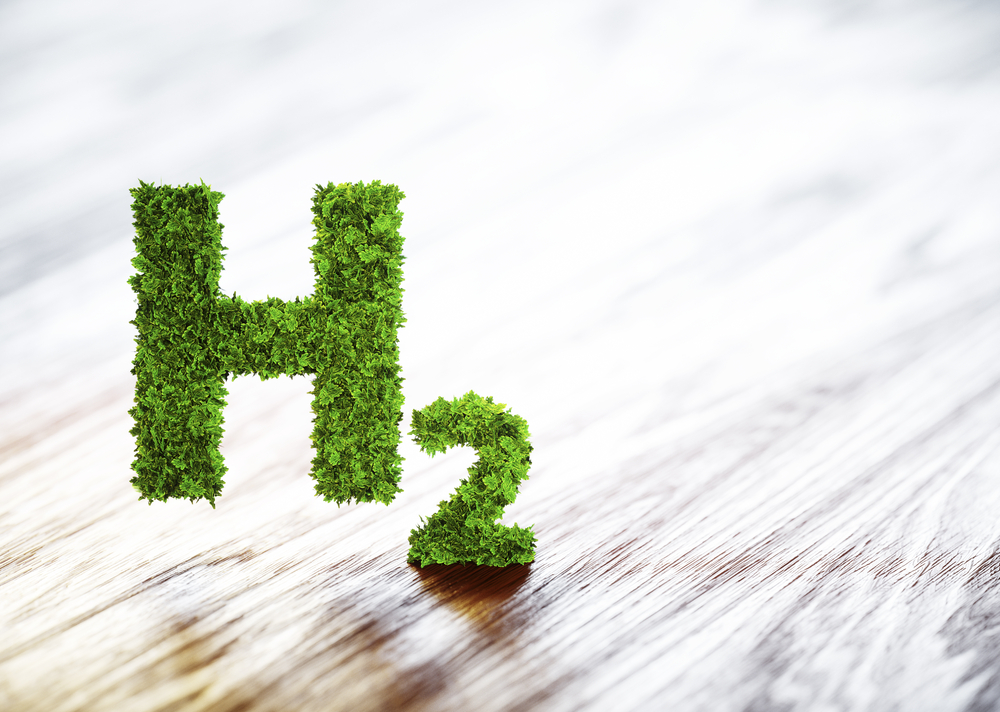 Deakin University researchers have made a breakthrough that could help address one of the biggest barriers preventing the widespread adoption of hydrogen energy – safe storage and transport.

Hydrogen is increasingly being touted as one sustainable solution to Australia’s gas crisis.

But finding a material that can store enormous quantities of gases for practical application remains a major challenge.

That’s where the recent Deakin discovery could offer an answer.

The new process – first described by nanotechnology researchers from Deakin’s Institute for Frontier Materials (IFM) in the prestigious journal Materials Today – offers a novel way to separate, store and transport huge amounts of gas safely, with no waste.

“More efficient use of cleaner gaseous fuels such as hydrogen is an alternative approach to reduce carbon emissions and slow global warming.”

Traditional oil refinery methods use a high-energy ‘cryogenic distillation’ process to separate crude oil into the different gases used by consumers, such as petrol or household gas.

This process makes up a whopping 15 per cent of the world’s energy use.

What the IFM research outlines is a completely different mechanochemical way of separating and storing gases, which uses a tiny fraction of the energy and creates zero waste.

The breakthrough is so significant – and such a departure from accepted wisdom on gas separation and storage – that lead researcher Dr Srikanth Mateti said he had to repeat his experiment 20 to 30 times before he could truly believe it himself.

Mateti said: “We were so surprised to see this happen, but each time we kept getting the exact same result, it was a eureka moment.”

The special ingredient in the process is boron nitride powder, which is great for absorbing substances because it is so small yet has a large amount of surface area for absorption.

Mateti continued: “The boron nitride powder can be re-used multiple times to carry out the same gas separation and storage process again and again.

“There is no waste, the process requires no harsh chemicals and creates no by-products.

“Boron nitride itself is classified as a level-0 chemical, something that is deemed perfectly safe to have in your house.

This means you could store hydrogen anywhere and use it whenever it’s needed.”

During the process, the boron nitride powder is placed into a ball mill – a type of grinder containing small stainless-steel balls in a chamber – along with the gases that need to be separated.

As the chamber rotates at a higher and higher speed, the collision of the balls with the powder and the wall of the chamber triggers a special mechanochemical reaction resulting in gas being absorbed into the powder.

One type of gas is always absorbed into the powdered material quicker, separating it out from the others, and allowing it to be easily removed from the mill.

This process can be repeated over several stages to separate the gases one by one.

This at least 90 per cent less than the energy used in the petroleum industry’s current separation process.

Once absorbed into this material, the gas can be transported safely and easily.

Then, when the gas is needed, the powder can be simply heated in a vacuum to release the gas unchanged.

The breakthrough is the culmination of three decades of work led by Professor Chen and his team and could help create solid state storage technologies for a range of gases, including hydrogen.

Chen said: “The current way of storing hydrogen is in a high-pressure tank, or by cooling the gas down to a liquid form.

“Both require large amounts of energy, as well as dangerous processes and chemicals.

“It doesn’t require high pressure or low temperatures, so it would offer a much cheaper and safer way to develop things like hydrogen powered vehicles.”

With their current research, the IFM team has been able to test their process on a small scale, separating about two to three litres of material.

But they hope with industry support that can be scaled up to a full pilot and they have submitted a provisional patent application for their process.

Chen added: “We need to further validate this method with industry to develop a practical application.

“To move this from the laboratory to a larger industry scale we need to verify that this process is cost saving, more efficient, and quicker than traditional methods of gas separation and storage.” 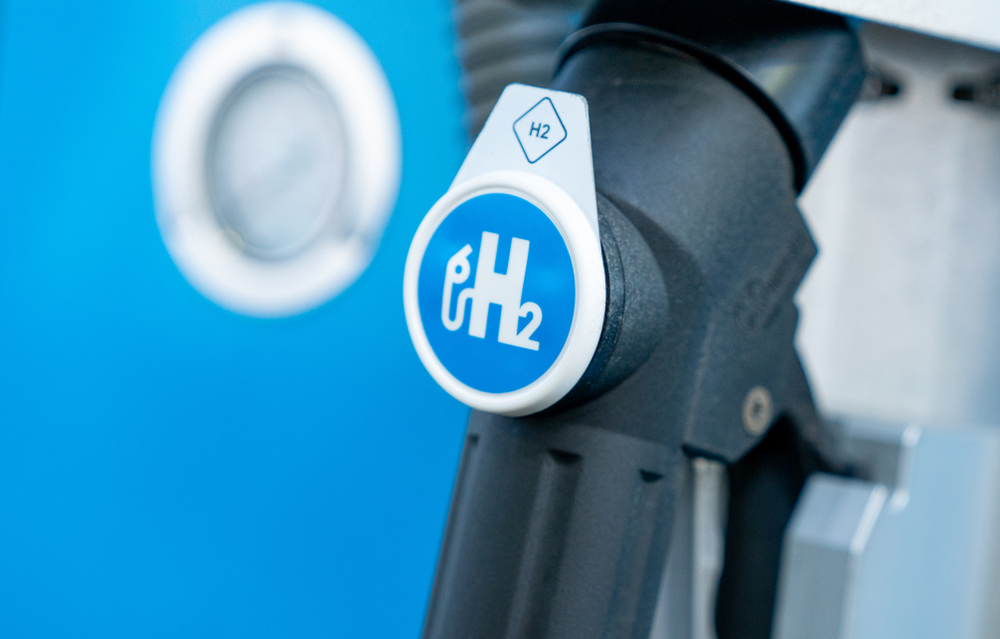 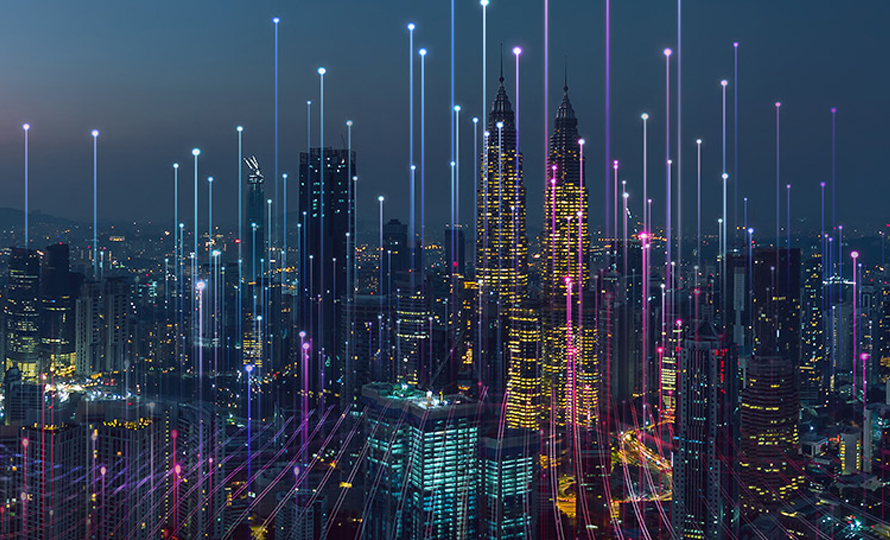