Subsea mining banned in the NT 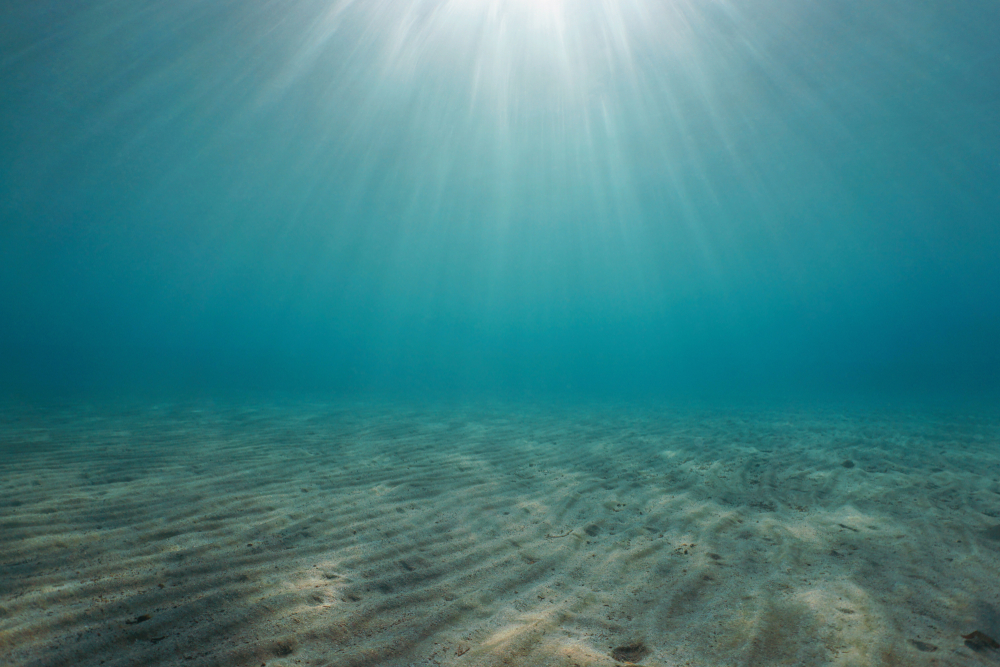 From today, subsea (seabed) mining is prohibited in the Northern Territory.

Subsea mining has never been undertaken in the NT. It poses real risks of significant impacts that are adverse to the value of the coastal and marine environment.

The Territory Government states that there is considerable uncertainty and a lack of information about the nature and extent of potential impacts from subsea mining.

It notes that, at this time, subsea mining is unable to be adequately assessed and regulated appropriately in a manner consistent with the Environment Protection Act 2019 due to the risks and uncertainty.

Minister for Environment, Eva Lawler, today gazetted the ‘Declaration of Prohibited Action: Subsea Mining’ as the final step in formalising the ban on subsea mining, following the conclusion of the Minister’s six-week public consultation on a draft declaration.

Minister Lawler said the natural environment is one of the Northern Territory’s best assets and it’s a large part of what makes living there so special.

“As Minister for Environment, I am satisfied the declaration to prohibit subsea mining is necessary and consistent with furthering the objects of the Environment Protection Act 2019,” she said.

“It is important that our unique environment and the jobs that rely on it are protected – and that is exactly what this Government is doing.”

To view the Minister’s Statement of Reasons for making the Declaration visit https://depws.nt.gov.au/environment-information 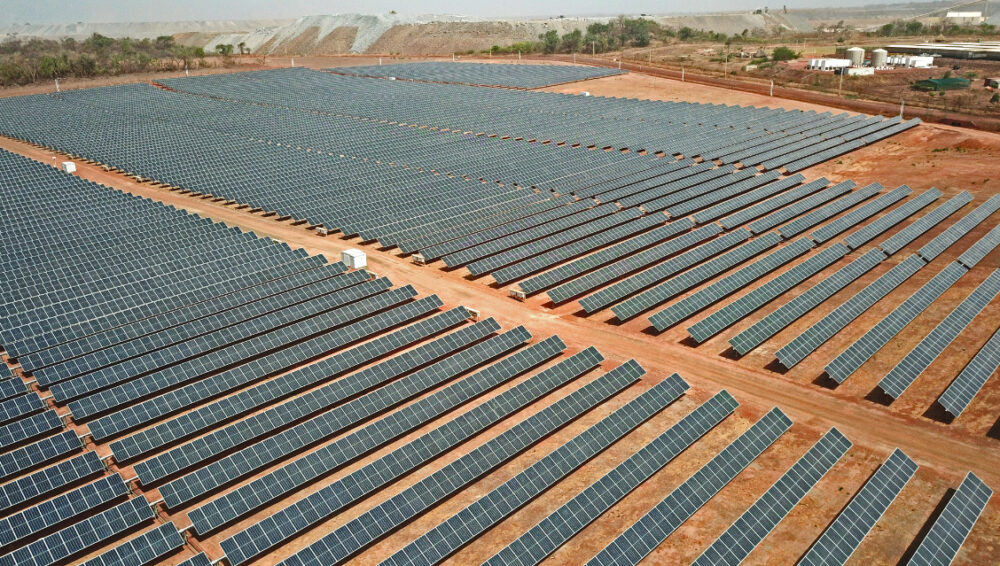