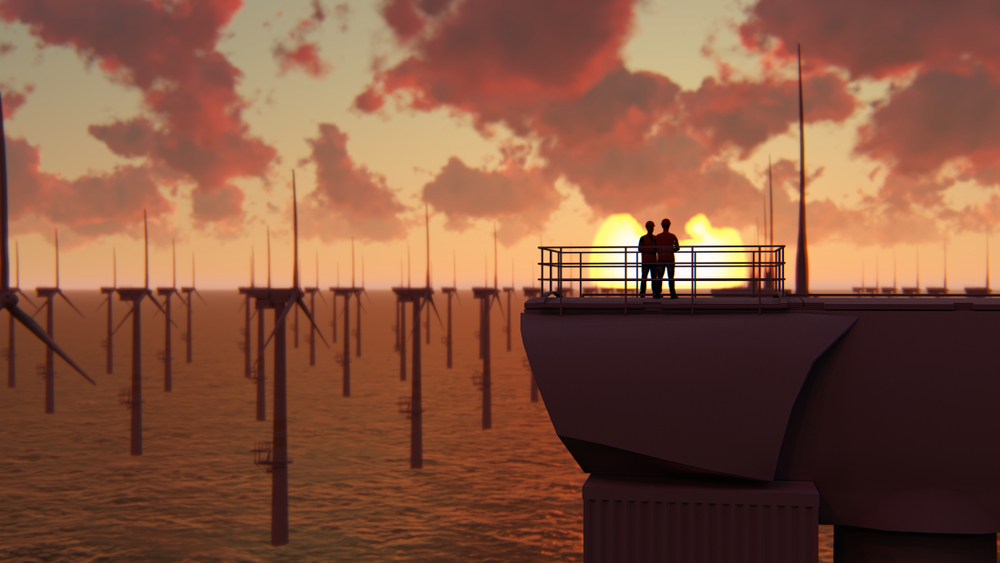 Image: Artist’s rendering of two workers on the top of a wind turbine.


The COVID-19 downturn has once again caused employment rates to plummet in the oil and gas industry. Even though some uptick is expected when the recovery arrives, employment will never return to the glories of just a few years ago. However, there is an energy segment that will be the new hiring haven for energy jobs, a new Rystad Energy analysis highlights – offshore wind.

Rystad estimates offshore wind installed capacity could rise to 110 gigawatts (GW) by 2025 and 250 GW by 2030. This prolific growth will require a lot of skilled employees.

In its analysis, Rystad has calculated the staffing needs in the number of full-time-equivalent (FTE) workers – one year of full-time employment for one person regardless of actual hours – and included only direct and indirect jobs driven by offshore wind capacity deployment globally. 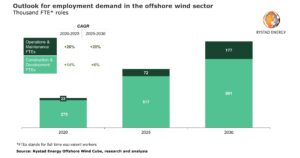 The jobs are grouped as construction and development (C&D) – which are typically capital expenditures – and operation and maintenance (O&M) roles – which relate to operational expenditures.

C&D jobs are expected to account for most of the employment over the next decade, although its share of the total employment decreases as we approach 2030.

O&M jobs, meanwhile, driven by the installed capacity of wind farms, have contributed about 7 per cent of the total job count in 2020 and are forecast to make up around 12 per cent in 2025.

With a rapid increase in offshore wind installed capacity, O&M is anticipated to gain a larger share of the total jobs.

C&D roles are predicted to still dominate, however, because a typical offshore wind farm spends 60-70 per cent of its capex in the lead-up to its commissioning, which takes between one and three years.

C&D roles related to manufacturing – turbines, cables, substations and foundations – contribute about 66 per cent of the total potential, while installation jobs account for 10 per cent and project development for 4 per cent. O&M adds a 20 per cent share to the total jobs potential.

By 2030, turbine manufacturing is expected continue to create most of the jobs, accounting for 54 per cent of the total. Therefore, turbine manufacturers such as Siemens Gamesa, Vestas, Goldwind and GE Renewable Energy are expected to employ additional labour and establish more factories for bigger turbines in the coming years.

Meanwhile, foundation manufacturing contributes 8 per cent of the total jobs in 2030, followed by foundation installation with 5 per cent, potentially leading to major employment opportunities.

Rystad estimates that Europe, Asia outside of China, and the Americas will drive the global jobs creation in the offshore wind sector.

The expected growth will be especially noticeable over the next five years, as annual capacity additions in the region are increasing and the installed base is growing.

Asia, excluding China, is expected to witness a major jobs boost, most noticeably in the second half of this decade, as South Korea, Vietnam, Japan and Taiwan are expected to contribute significant offshore wind capacity. China, meanwhile, could see demand for jobs stagnate towards 2030, despite the current activity ramp-up.

In the Americas, the U.S. is anticipated to be a major driver for offshore wind deployment because of the ambitious plans to decarbonise the power sector by 50 per cent by 2030 put forward by the current Democratic administration.

Rystad estimates that the U.S. will have almost 15 GW of offshore wind installed capacity by 2030, with 30 per cent coming from recent solicitations held by New York State.

As we move towards 2030, demand for jobs is expected to be lifted further by other countries in the region, especially Brazil, which has several large projects expected to be commissioned around the turn of the decade.

Rystad notes that although the above regions will drive the job creation that it has estimated, the actual location of these jobs will not necessarily be in the same region that created them. This particularly applies to manufacturing jobs, as factories will ship equipment to wind projects in all corners of the world.

This could be a great opportunity to recover some of the talent lost during the oil and gas industry downturn, especially O&M, project development and engineering jobs. 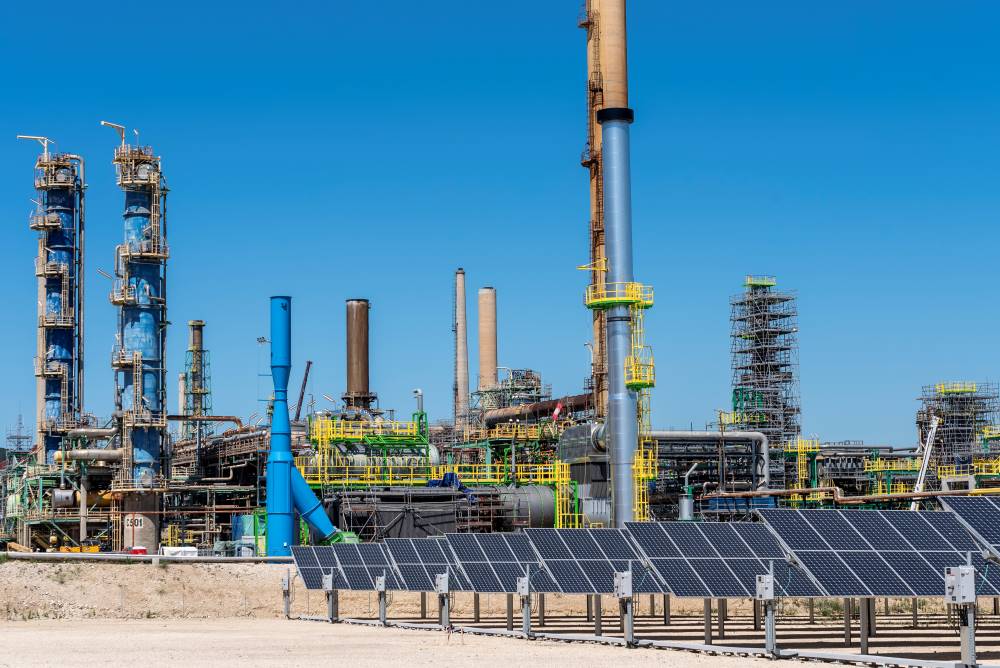 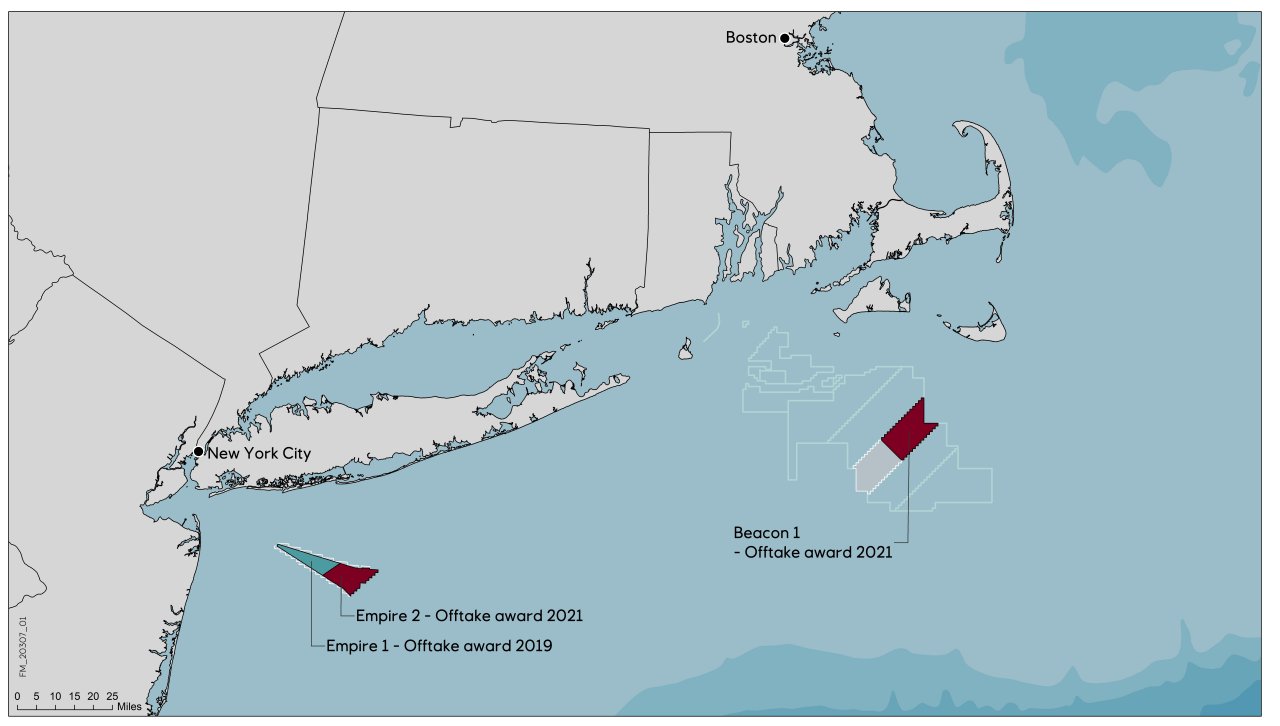 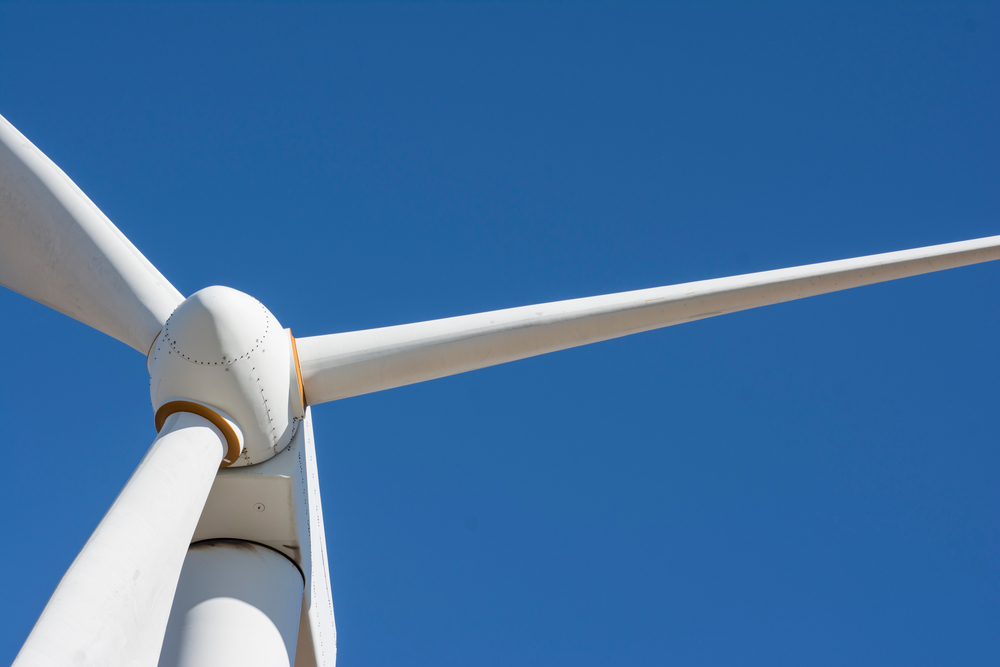 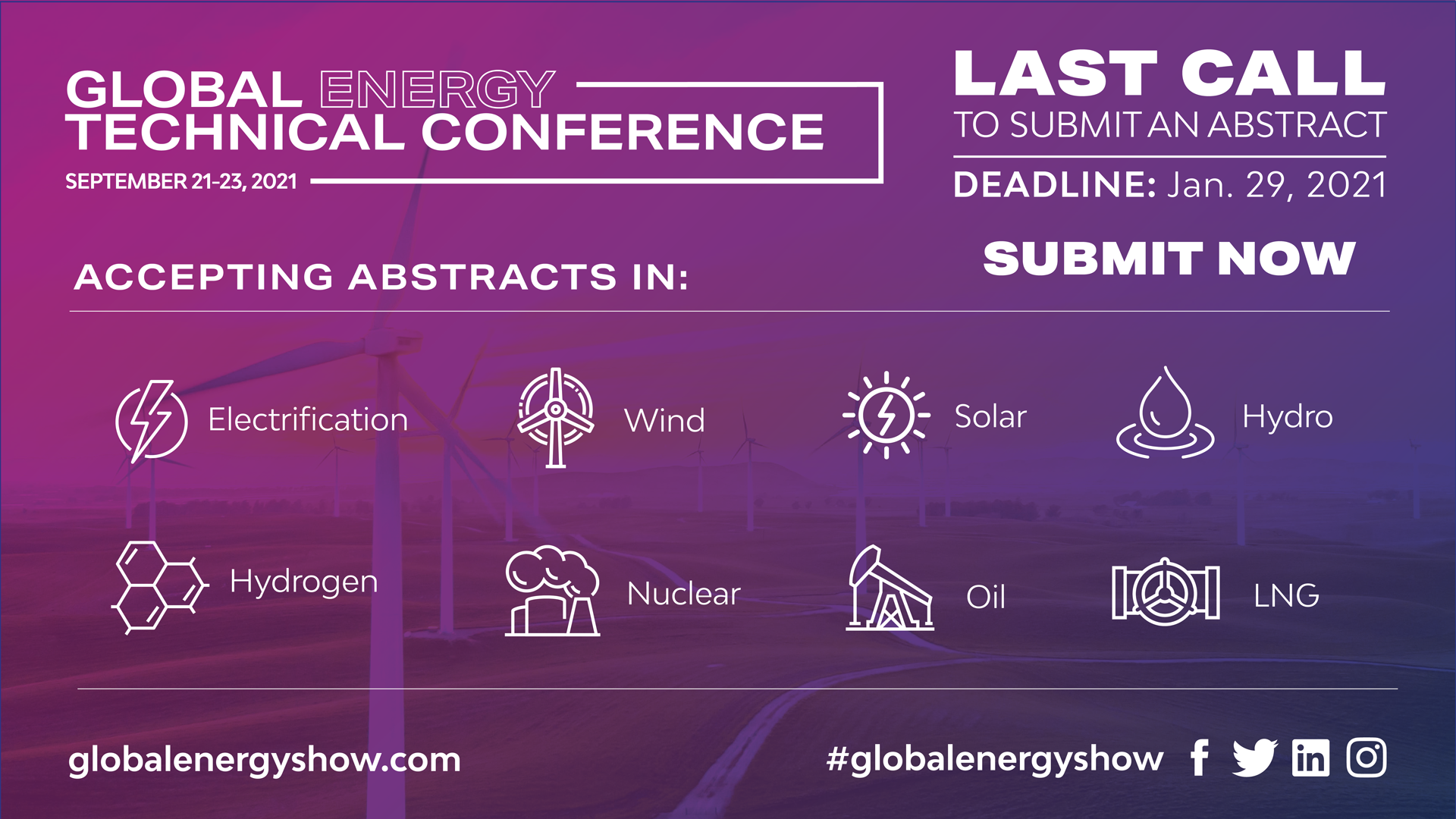