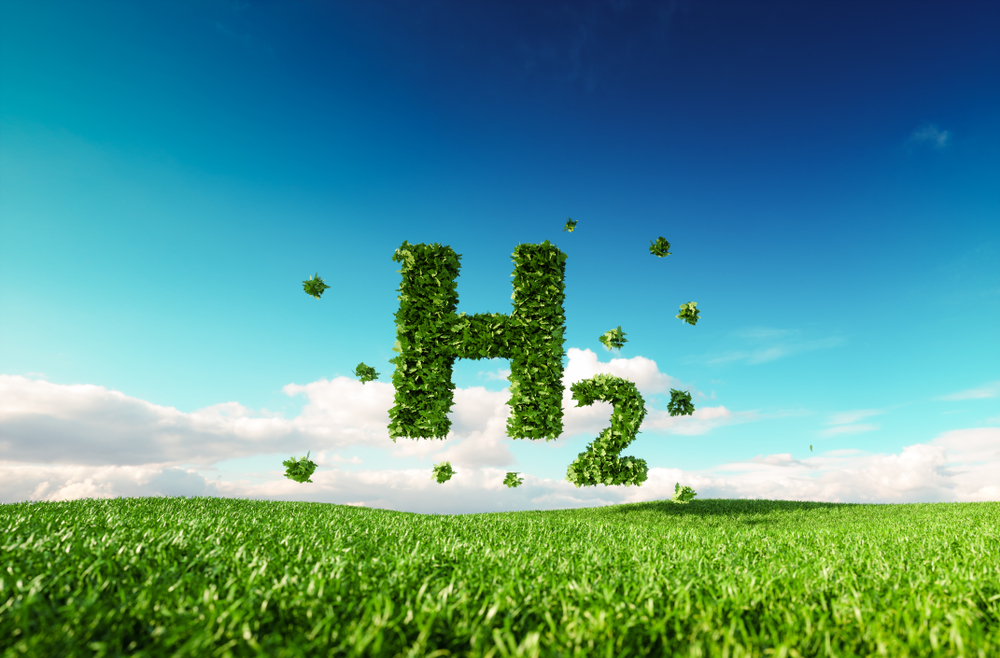 Major energy exporters’ embrace of the energy transition, and subsequent success, could be pinned on mastering the hydrogen trade, according to analysis from Wood Mackenzie.

The global energy market was worth US$2 trillion in 2020, contributing more than 9 billion tonnes of carbon dioxide equivalent emissions.

In the same year, the top five energy exporters – Saudi Arabia, Russia, Australia, the USA, and Indonesia – produced more than half of all energy traded.

Wood Mackenzie research director Prakash Sharma said the global energy trade was set to see its largest disruption since the 1970s and the rise of the Organisation of Petroleum Exporting Countries (OPEC).

Sharma said: “In addition to investing in renewables to slash emissions and enhance energy security, countries and industries are now looking to electricity-based fuels and feedstocks, and hydrogen could be the gamechanger.

“A key differentiator is hydrogen’s massive potential in traded energy markets – low-carbon hydrogen and its derivatives could account for around a third of the seaborne energy trade in a net zero 2050 world.”

Under the AET-1.5 scenario (with 1.5 degrees Celsius warming), low-carbon hydrogen demand reaches as much as 530 million tonnes by 2050, with almost 150 million tonnes of that traded on the seaborne market.

In the green hydrogen space, nearly 60 per cent of proposed export projects are located in the Middle East and Australia, principally targeting markets in Europe and northeast Asia.

Over the last 12 months, there has been a 50-fold increase in announced green hydrogen projects alone.

Woods Mackenzie vice chairman Gavin Thompson said while no two hydrogen export projects looked the same, the most obvious difference in proposed projects was between blue and green hydrogen but portraying this as an either-or choice was an over-simplification.

Current costs of green hydrogen production are typically more than three times higher than those of blue hydrogen, but these are expected to fall as electrolyser manufacturing technology improves and renewable electricity costs decline.

An expected drop in costs will support a longer-term pivot from blue to green hydrogen, however, each market has unique characteristics and cost declines will not be uniform.

Thompson continued: “The reality is the world needs both to achieve the required pace of global decarbonisation.

“Blue hydrogen production has a scalability advantage over green hydrogen at present and can already be developed in the requisite volumes, though lead times are longer.

“Most proposed projects are currently a combination of the two.

“A blue hydrogen exporter in Australia or the Middle East, for instance, could establish a market position while expanding into green hydrogen as costs decline over time and capacity becomes available.

Based on Wood Mackenzie’s analysis of future costs, Australia and the Middle East lead the pack in solar irradiance and offer massive green hydrogen potential.

As conversion and transport costs can make up as much as two-thirds of the cost for interregional hydrogen seaborne trade, proximity to market will also be crucial.

For example, suppliers in Australia will have considerable advantage in supplying hydrogen to markets in northeast Asia.

Prakash Sharma added Australia stands out from the crowd in its track record of exporting a diverse set of natural resources and minerals, sheer physical scale, solar and wind resources, and substantial potential for large-scale carbon capture and storage.

He said: “A one-size-fits-all approach will not work.

“In a nascent market, hydrogen participants will need to adopt robust but flexible strategies and business models that support a potentially transformative development in the global energy transition.

“Today, a number of countries have the opportunity to harness their resources and, through hydrogen, become dominant exporters and players in low-carbon energy trading.”