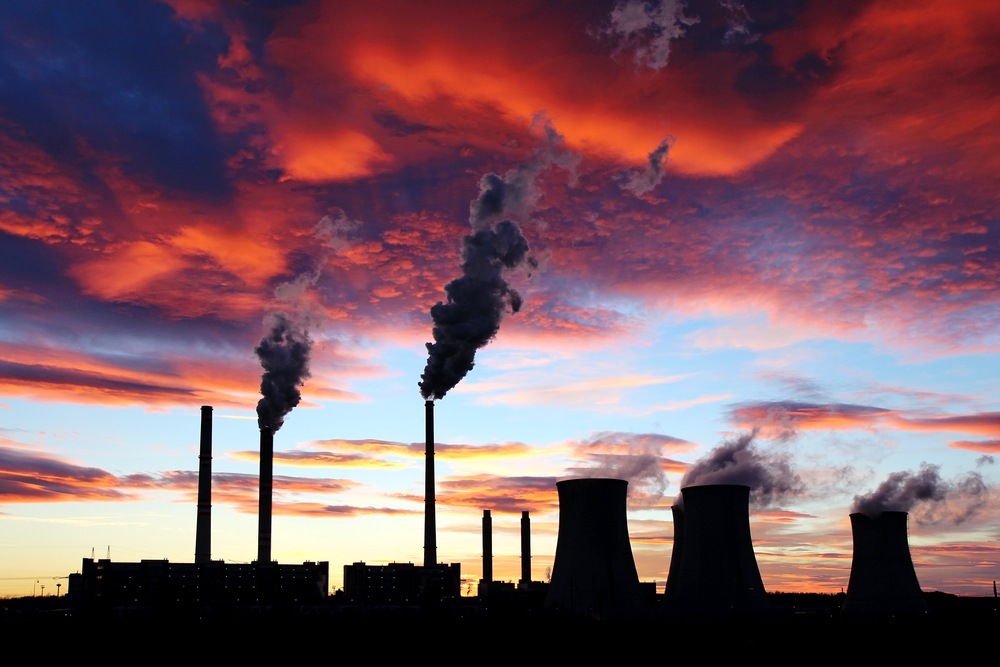 In a speech at the United Nations General Assembly on Tuesday, China’s President Xi Jinping said that China will strive to hit peak carbon dioxide emissions before 2030 and achieve carbon neutrality before 2060.

President Xi acknowledged that this will require tremendous hard work and that the country will make every effort to meet these goals.

He further noted that China will ‘step up support for other developing countries in developing green and low-carbon energy and will not build new coal-fired power projects abroad’.

Over the past decade, China has poured billions of dollars into coal power in other countries, largely as part of the Belt and Road Initiative (also known as One Belt, One Road (OBOR)).

Alongside South Korea and Japan, China was one of the largest global funders of coal-based energy. South Korea and Japan have recently made commitments to halt their international coal finance, and countries that have received coal financing in the past such as Bangladesh, Pakistan, Indonesia, the Philippines and Kenya have started moving away from building new coal-fired power plants.

Helen Mountford, Vice President, Climate and Economics at the World Resources Institute, said: “China’s pledge shows that the firehose of international public financing for coal is being turned off. China’s commitment, coming on the heels of recent pledges by South Korea and Japan, represents a historic turning point away from the world’s dirtiest fossil fuel. China’s commitment to stop building international coal power projects will help spur the global clean energy transition, generate more clean energy jobs, expand markets and improve air quality. This is an important signal in the lead up to COP26 when countries need to come together to rebuild solidarity and mobilize global climate action.”

“The dangers of coal to the climate and public health are abundantly clear and the economic case for it no longer holds in most countries, where the falling costs of renewable energies have made them a better and safer choice. International funding of coal is also not consistent with China’s aspiration to pursue sustainable investments through the Belt and Road initiative,” Ms Mountford said.

“To fully turn off the tap on coal investments, it’s critical for private investors and financial institutions to make similar commitments and take action. Chinese companies and banks play an important role in China’s overseas infrastructure investment and they should embrace this new direction, in line with the goals of the Paris Agreement.”

“While phasing out overseas coal finance is very important, it does not let China off the hook from taking bold climate action within its own borders. It is crucial that China strengthen its 2030 climate target to align with its pledge to zero out emissions by 2060.”

Ms Mountford said that as the world’s largest emitter, China should join the 117 countries that have already updated their 2030 climate targets, and submit a stronger national climate commitment before COP26 in November 2021.

“A recent WRI report shows that China can stabilise its emissions by 2022 and begin reducing them after 2026. Reining in and eventually phasing out non-CO2 emissions is also essential for China to get on a pathway that is compatible with limiting global warming to 1.5°C,” she said.

“Projects that aren’t financially committed and rely heavily on foreign investment such as projects in Indonesia and Vietnam would be most affected. In particular, our assumption of 29-gigawatt generic coal projects in Indonesia after 2025 could be at risk due to China’s pledge, forcing more Indonesian coal supply to the export markets,” Ms Zhang shared.

“Having said that, the key is no longer about the number of new coal projects that will be financed, but whether and when countries can afford to retire their existing fleets. Due to the relatively young coal plant ages in developing Asia and the lack of new coal financing, countries may be forced to extend the life of their existing coal fleets to accommodate a less disruptive transition.” 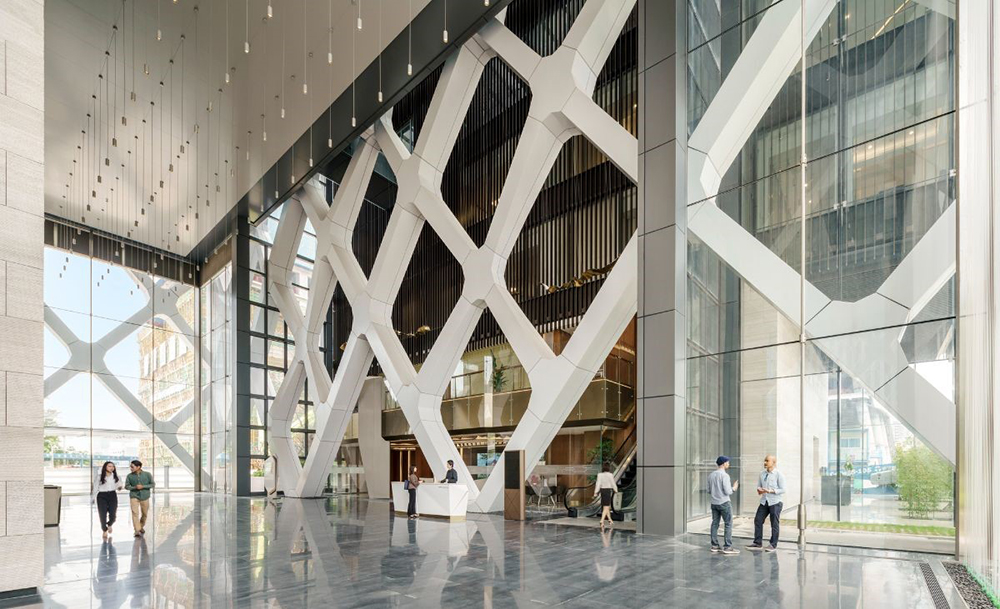