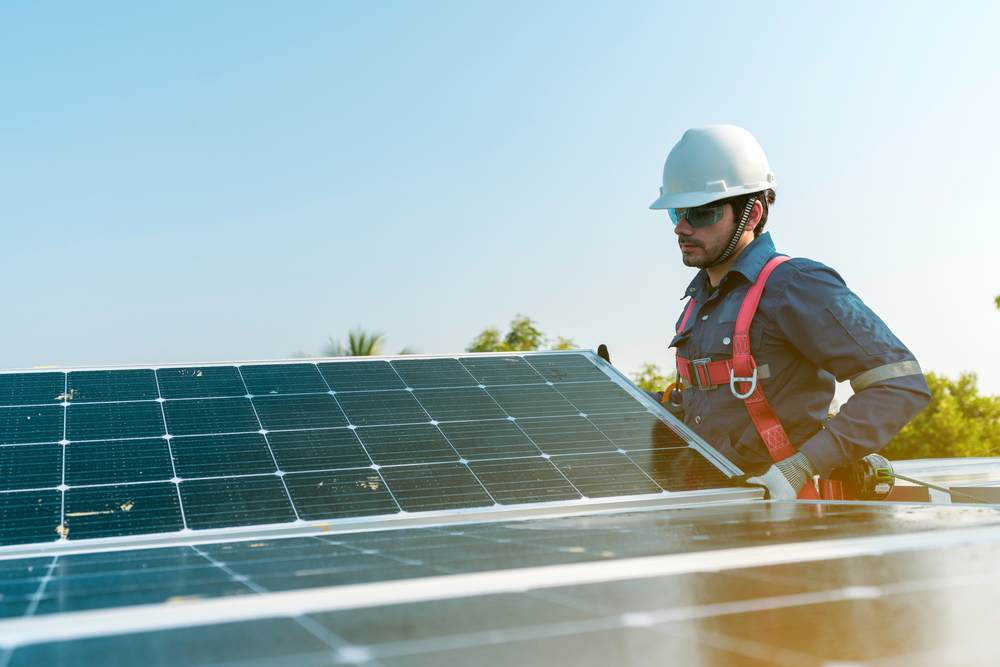 A study funded by ARENA and the Australian Photovoltaics Institute (APVI) has found that there could be significant benefits to supporting existing diesel generator power stations in remote indigenous communities with distributed solar photovoltaics (PV) on household rooftops, compared to a centralised ground-mounted PV system.

The study compared an aggregation of rooftop PV, with centralised ground-mounted solar, both integrated with the central power station in the community, generating power in conjunction with existing diesel generators. The rooftop solar differs from conventional residential rooftop PV systems in that they don’t service individual loads of residential sites that they are installed at.

The study conducted technical and financial modelling at three communities in central Australia – Kaltukatjara, Lajamanu, and Maningrida, chosen to represent a range of climatic conditions, geographical regions and population sizes that typically exist in IES communities across the Northern Territory. The study suggests that further research is required to explore the social and environmental aspects of integrating rooftop solar PV in remote communities when compared to centralised solar PV.

Lachlan also noted that “the deployment of distributed rooftop PV systems in remote communities would however present operational and project management challenges not seen before with centralised PV systems – not the least of which would be community consultation and obtaining social licence, as well as schemes for reliable control and integration into the existing power system. There is clearly a lot of research and work to be done on that front.”

However, rooftop PV systems have the advantage of lower capital costs, as they do not require earthworks, site preparation, high strength array frames, and extensive cabling that are required by ground-mounted systems. They also benefit from lower operational costs and maintenance requirements.

As well as the capital costs, there are additional costs of deploying a control system that can reliably integrate all the distributed rooftop PV arrays to work in conjunction with an existing diesel power grid which could vary widely depending on the use of 4G or cabling and the number of distributed systems and should be considered separately.

In addition to capital and operational expenditures, the business case for appropriate PV sources should include social, environmental, and regulatory issues that may be present at each site:

Acknowledging the potential social, environmental, and regulatory limitations of distributed PV systems, the study concluded that there can be significant economic benefits from installing distributed rooftop PV as opposed to centralised ground-mounted PV in IES communities. Further study should explore in more detail the social and environmental aspects of this comparison.