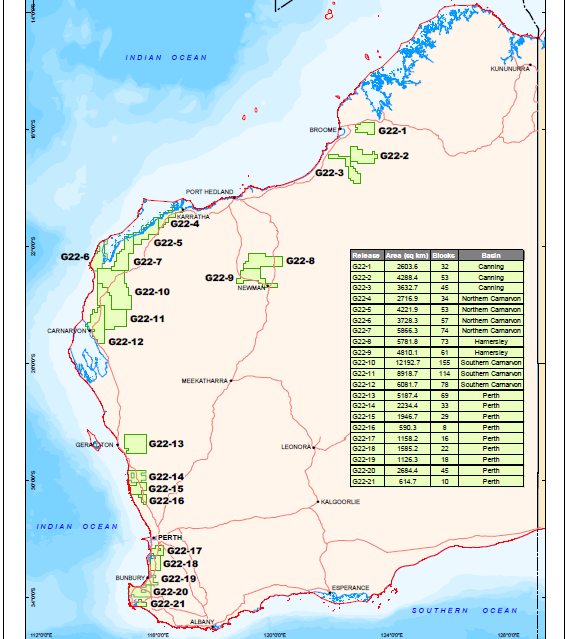 The West Australian government today opened a geothermal acreage release after several companies expressed an interest in securing titles across the state.

The prospective areas include acreage within the Perth Basin, Canning Basin, the South-West and Pilbara regions.

Acting Mines and Petroleum Minister Rita Saffioti is inviting applicants to bid on 21 onshore release areas varying in size from 590 to 12,197 square kilometres, with the total release covering more than 81,900 square kilometres.

She said: ““Geothermal energy is clean and renewable, so it can play an important role in securing WA’s domestic energy supply and help reduce greenhouse gas emissions.

“The proposed geothermal activities are rigorously assessed and approved by the Department of Mines, Industry Regulation and Safety before exploration works can begin.

“Geothermal energy produced from these areas could power regional centres, ports and infrastructure, as well as mining and industrial operations.

“It’s encouraging to see industry’s renewed interest in this clean energy resource since the last geothermal acreage release more than 10 years ago.”

Successful bidders can apply for a geothermal exploration permit that allows them to undertake exploration activities within the specified title for six years.

To facilitate the release, the Department of Mines, Industry Regulation and Safety carried out assessments of environmental constraints, multiple land use planning and native title considerations.

The nomination period for the 2022 acreage release closes at 4pm Thursday April 21, 2022 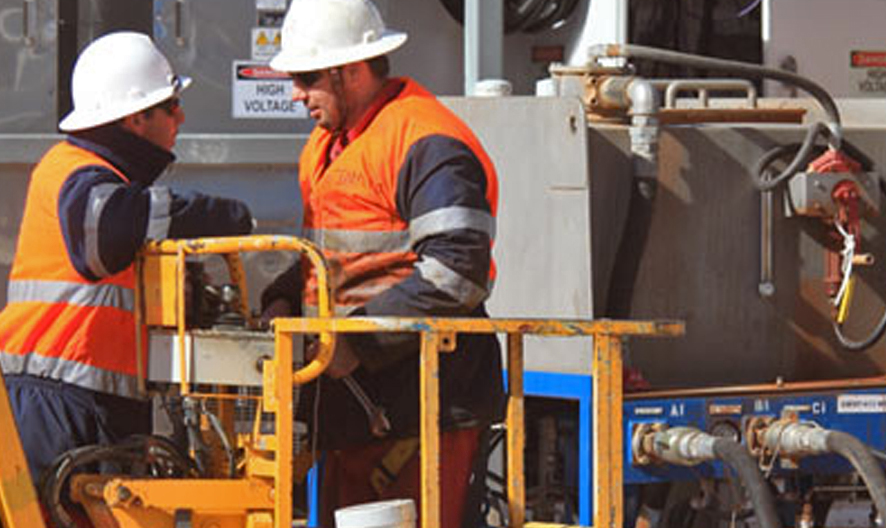