Renewables to generate jobs and opportunities for QLD, report finds 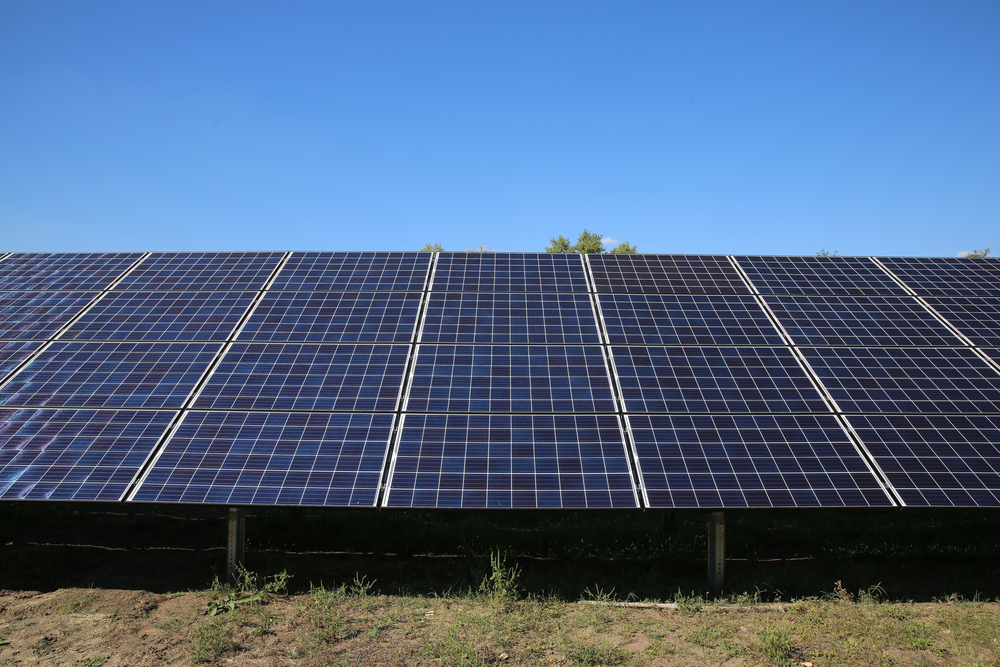 A new report has highlighted that Queensland has the natural resources to become a world leader in renewable energy, as well as in industries such as clean manufacturing, minerals processing and renewable hydrogen – bringing with it tens of thousands of jobs.

The report, Leaders and Legends: Thousands of Clean Jobs for Queenslanders, by the Climate Council outlines that accelerating the development of Renewable Energy Zones (REZ) will give Queensland a global competitive advantage in energy-intensive industries, create jobs for Queenslanders, and new export opportunities.

CEO of the Climate Council, Amanda McKenzie, said there are so many reasons to be optimistic about Queensland’s economic future as it rebuilds from COVID-19.

“The growth of renewable energy generation in the state is bringing down power prices, and cutting greenhouse gas emissions, which will help protect Queensland’s natural tourism assets, like the Great Barrier Reef,” said Ms McKenzie.

“Recent commitments from State and Federal governments to progress the Copperstring 2.0 project demonstrate that the time is right for Queensland to just get on with it and unlock new opportunities in both renewables and clean manufacturing.”

“The Queensland Government can seize this moment to create jobs that get people back to work now, and turn Queensland into a clean industry superpower. Generations of Queenslanders could work in these clean industries,” she said.

“Regional cities like Townsville, Gladstone and Mackay have the skilled workforce, close proximity to excellent renewable resources, and established industrial infrastructure that makes them ideal to develop clean industries.”

Some key findings from the report include:

“The value of the ‘new economy minerals’ deposits in the region exceeds $500 billion,” said Dr Rice.

“Climate change is taking a devastating toll on Queensland. This year saw another mass bleaching event on the Great Barrier Reef – the third in five years, and bushfires scorched World Heritage rainforests previously considered too wet to burn. Queenslanders also suffered from flooding and drought,” he said.

“This is a once-in-a-lifetime opportunity for governments to invest in programs that will deliver secure, skilled and long-term jobs now and into the future for Queenslanders. It’s a win-win-win, for the economy, for jobs and for our climate.”

A regional breakdown can be found below: